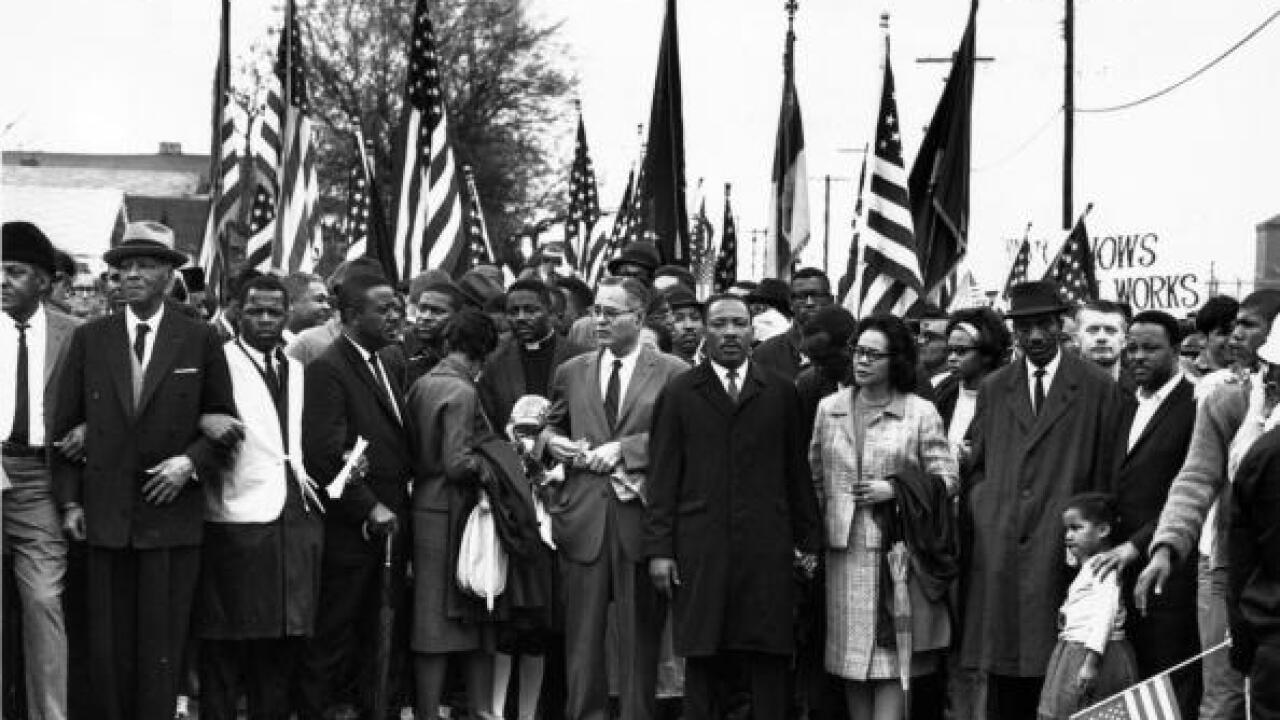 HAMPTON, Va. – To mark the 51st anniversary of Dr. Martin Luther King, Jr.’s death, a local movie theater will join a handful of AMC Theatres around the country to host a free screening of a critically-acclaimed documentary on the late civil rights leader.

AMC Hampton 24 is one of 100 theaters that will play celebrated director Sidney Lumet’s Oscar-nominated film “King: A Filmed Record… Montgomery to Memphis” at 6 p.m. on Thursday, April 4.

Released in 1970, the three-hour, five-minute film was selected in 1999 by the Library of Congress to be preserved and included in the National Film Registry. Before its theatrical re-release in 2013, it was rarely seen since its original “one-time only” theatrical premiere in the 70s.

Those who are interested can get their free ticket at the AMC Hampton 24 box office. Tickets may also be reserved in advance here.

In addition to the screening, the theater chain’s AMC Cares Foundation will financially support the work of The King Center in Atlanta. This will allow approximately 1,000 students to participate in the Students with King program, which provides students in grades 1-12 the opportunity to learn more about King and his wife, Coretta Scott King.

Bernice A. King, a minister and the couple’s youngest daughter, also recorded a special interview with her thoughts on her father’s legacy and the screening. It is available on AMC’s website.

“It’s an honor to present for free to AMC guests this acclaimed film about Dr. Martin Luther King, Jr., and I especially want to thank Bernice King and The King Center for their support and advice throughout this process of bringing her father’s biography back to the big screen,” said Adam Aron, CEO and President of AMC Theatres.