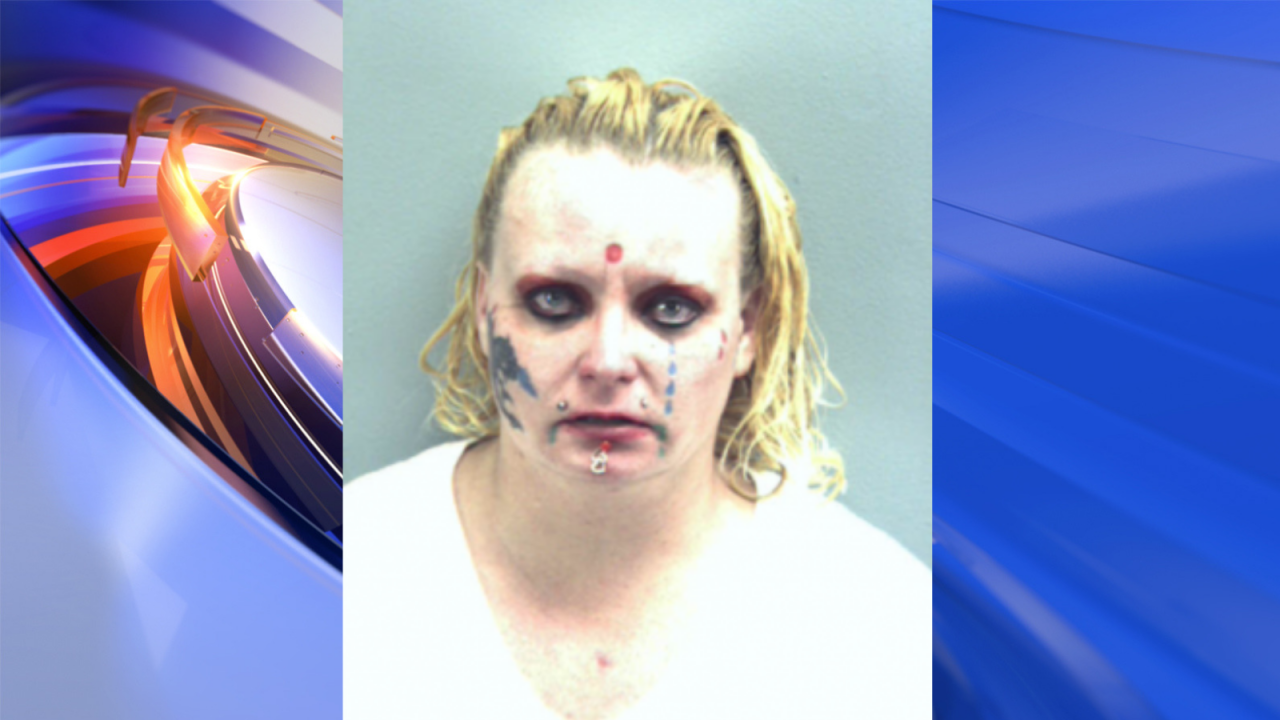 VIRGINIA BEACH, Va. – A woman was sentenced on Monday after being found guilty of threatening to bomb a 7-Eleven.

33-year-old Crystal Mostek will serve 1 year in prison for her charges of threatening to bomb and explosive hoax.

In April of 2018, court documents show that Mostek walked into a 7-Eleven in the 2200 block of Pleasure House Road and placed a paper bag on the counter with “Bomb, Call 911” written on it, before threatening to blow up the store.

Officials later determined that it was just a smoke detector inside a bag.

Mostek claims that she doesn’t remember the incident and that she was on the wrong medication at the time of the bomb threat.

In addition to her sentencing, Mostek has been placed on indefinite probation and was fined $1,235.