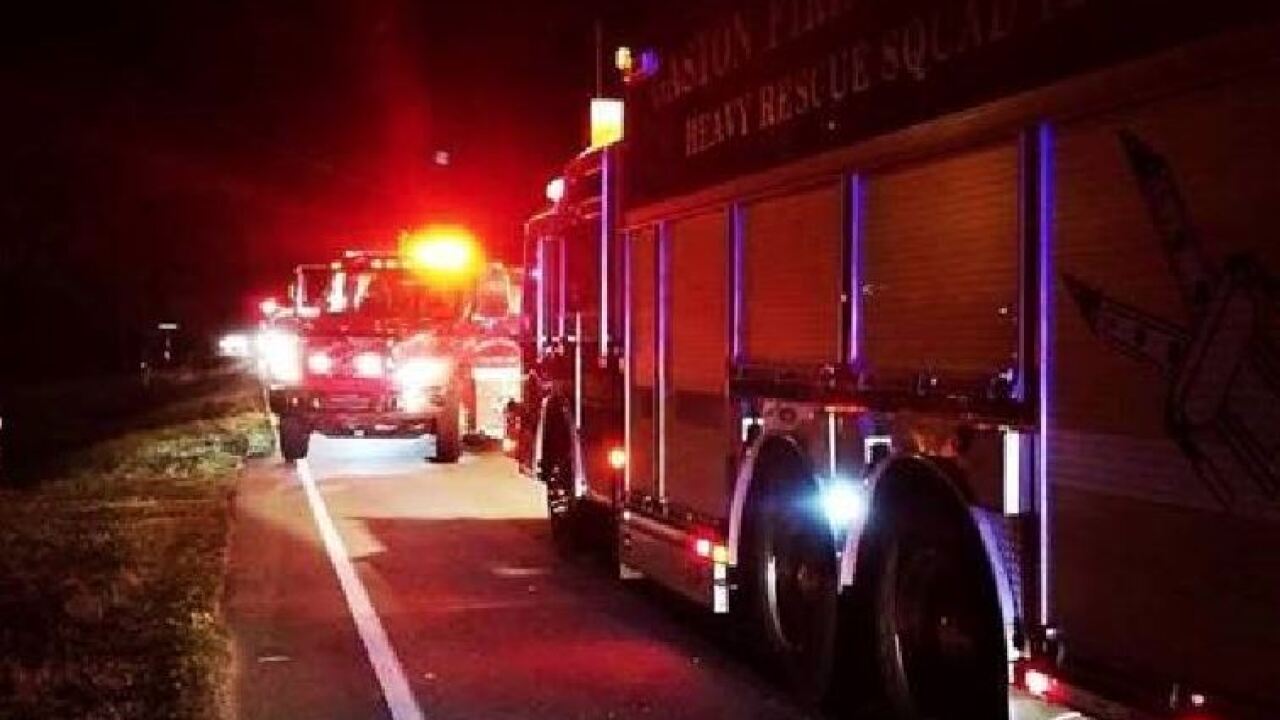 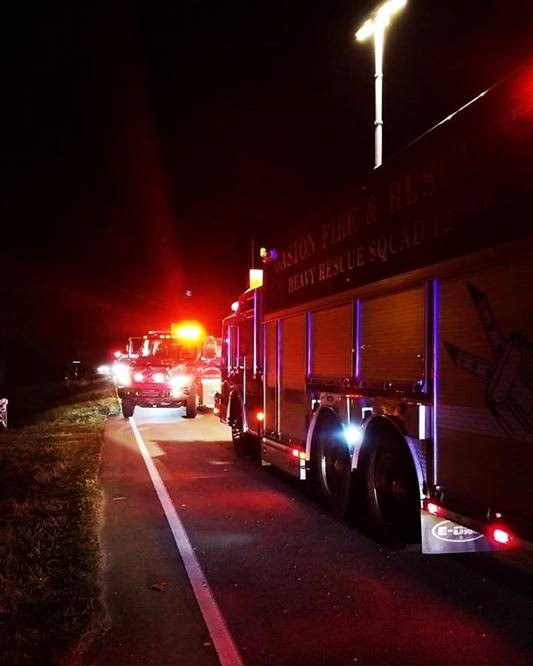 GASTON, N.C. – Crews were sent to a crash around midnight early Monday morning.

Gaston Fire-Rescue-EMS responded to NC 46 Highway near Oak Grove Church Road for a crash with an entrapment.

The vehicle was found along a ditch bank with heavy damage including a collapsed roof.

According to officials, a front male passenger of the sedan was pronounced dead on the scene while the driver was not found on scene.

The vehicle was stabilized using rescue jacks and the passenger was extricated after the door was removed using hydraulic spreaders and cutters.

Units remained on scene for over an hour and a half.

NC Highway Patrol is leading the accident investigation. There is no information on the driver who was not located at this time but News 3 is contacting officials for more.