Facebook’s Mark Zuckerberg calls for more regulation of the internet 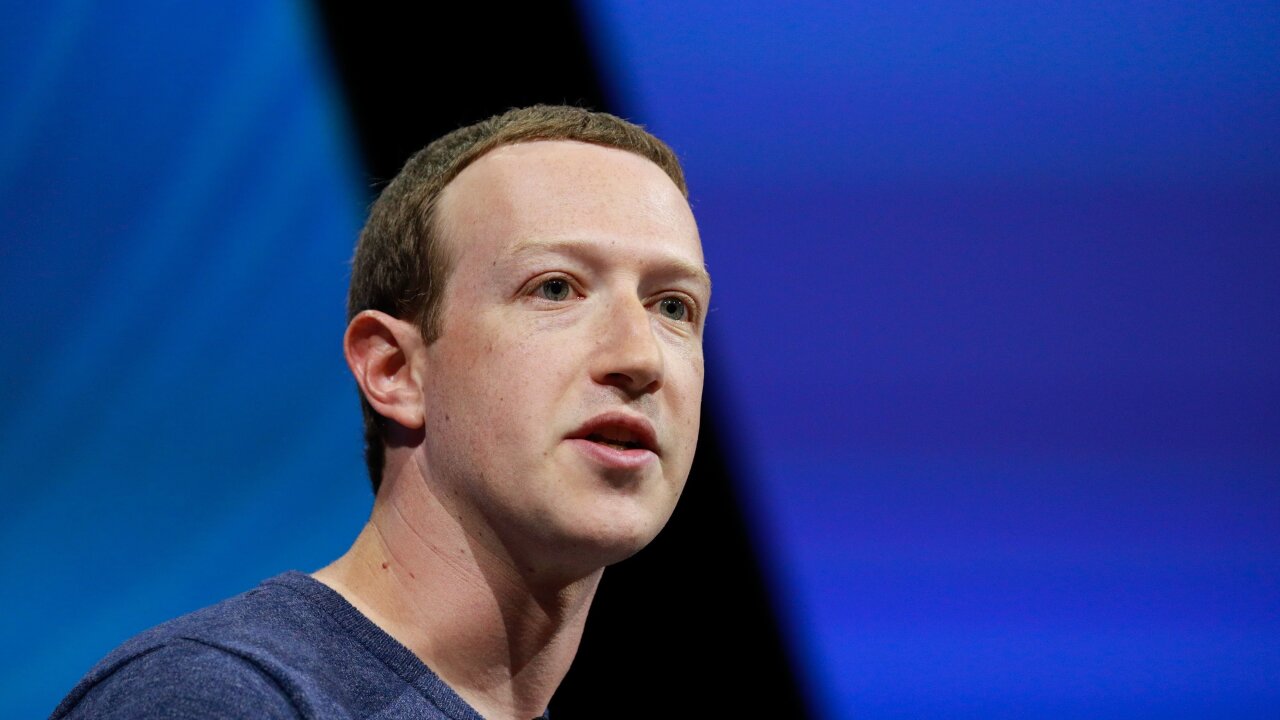 Facebook chief executive Mark Zuckerberg is calling for regulators to play a “more active role” in establishing rules for the internet.

Facebook chief executive Mark Zuckerberg, who has been under scrutiny for the social media company’s role in spreading misinformation and inadequately policing content, is calling for regulators to play a “more active role” in establishing rules for the internet.

“I believe we need a more active role for governments and regulators,” he wrote. “By updating the rules for the Internet, we can preserve what’s best about it – the freedom for people to express themselves and for entrepreneurs to build new things – while also protecting society from broader harms.”

Zuckerberg’s missive was the most comprehensive the Facebook CEO has ever been on the issue of government regulation. His call comes as US federal prosecutors are reportedly probing Facebook’s data sharing deals with a number of large technology companies. The US Federal Trade Commission is said to be in talks with Facebook over a possible record fine. And European officials continue to scrutinize the company.

Facebook was roundly condemned this month when it failed to stop a live stream by the suspect in the New Zealand terrorist attack that killed 50 people. The platform has also faced a litany of scandals, ranging from hate speech to privacy, and criticism over the spread of fake news, especially during national elections.

“Every day, we make decisions about what speech is harmful, what constitutes political advertising, and how to prevent sophisticated cyberattacks. These are important for keeping our community safe,” he wrote. “But if we were starting from scratch, we wouldn’t ask companies to make these judgments alone.”

Zuckerberg called for regulators to hold internet companies “accountable for enforcing standards on harmful content,” an idea that has served as a point of contention in the United States and other countries where social media platforms have long been immune from such legal punishments.

He also mentioned Facebook’s efforts to patrol political content, much of which was done after the platform was linked with the spread of misleading information ahead of the 2016 US presidential election.

“Our systems would be more effective if regulation created common standards for verifying political actors,” he said.

Zuckerberg also called for a “global framework” for data privacy regulations modeled on the European Union’s General Data Protection Regulation. That law, which went into affect in May last year, threatens fines for internet companies that improperly share data about their users.

His support of that regulation comes one year after details emerged about Cambridge Analytica, the now-shuttered company that was accused of trying to influence American voters using information gleaned from 50 million Facebook users.

The CEO said data portability — which he described as the ability for users to move their data between social media platforms and other services — should be guaranteed.

“True data portability should look more like the way people use our platform to sign into an app than the existing ways you can download an archive of your information,” he said. “But this requires clear rules about who’s responsible for protecting information when it moves between services.”

It was the second op-are from a Facebook executive this weekend. Sheryl Sandberg wrote in the New Zealand Herald that the company had to get better at policing its platform.

Sandberg said the company was considering restricting who can stream live video on its platform after the suspect in the New Zealand attack broadcast the massacre live on Facebook.