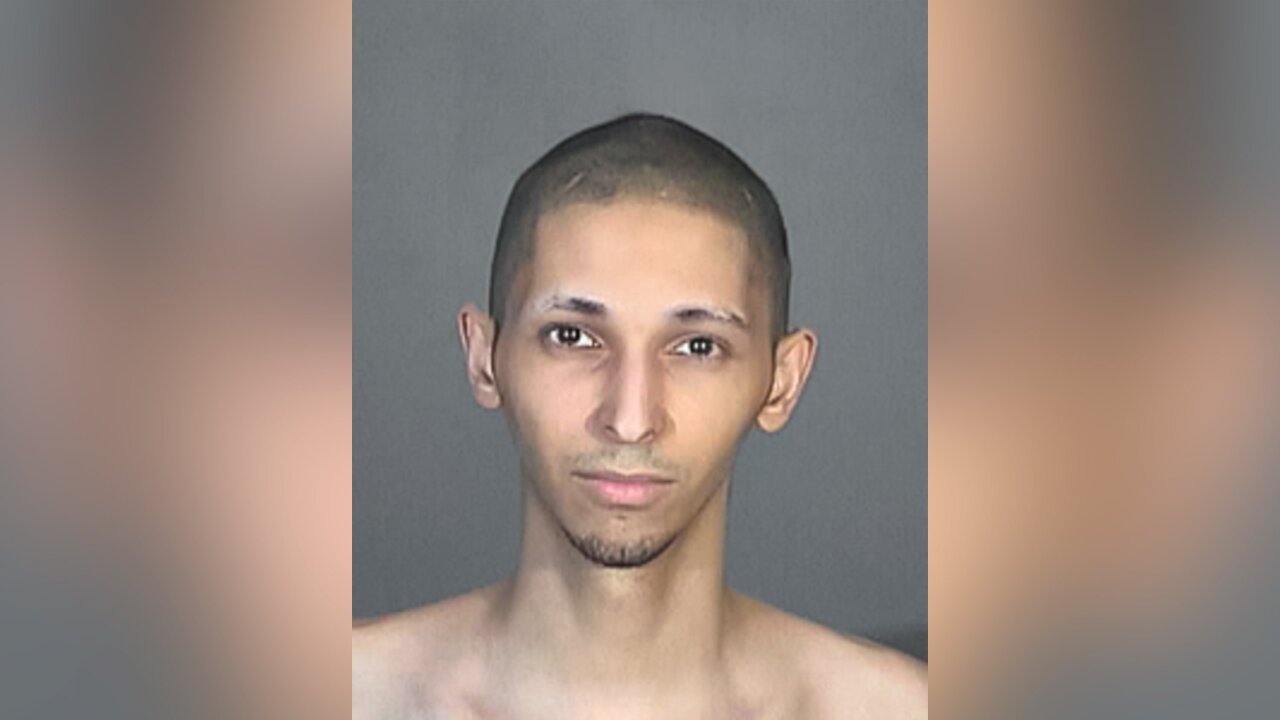 Tyler Barriss’ sentence is thought to be the longest for the crime of “swatting.”

A California man who made a hoax call that precipitated a fatal police shooting in Kansas has been sentenced to 20 years in federal prison.

Tyler Raj Barriss received the sentence after pleading guilty to making a false report resulting in death and dozens of other counts related to calls in which no one was hurt.

“Swatting is no prank,” said Stephen McAllister, the US Attorney for the District of Kansas. “Sending police and emergency responders rushing to anyone’s home based on utterly false information as some kind of joke shows an incredible disregard for the safety of other people.”

Prosecutors and defense attorneys reached a plea deal but each side recommended a different punishment. Prosecutors asked for 25 years, but the judge went with the defense request for 20 years.

McAllister told reporters it is “by far the longest prison sentence in the country ever imposed for the practice of swatting.”

Tyler Barriss’ sentence is thought to be the longest for the crime of “swatting.”

Swatting is the act of making a false police report — usually of an urgent or violent crime — to lure law enforcement or SWAT teams to a location.

An attorney for Barriss, Rich Federico, told CNN: “No comment.”

According to a police affidavit, in December 2017, Wichita police were notified of a shooting and possible hostage situation at the address of Andrew Finch, 28. Dispatchers reported that the 911 caller said he “shot his dad in the head and that he was not breathing.”

Furthermore, dispatchers told police, the caller said “he was holding his mom and brother at gunpoint” and “he wants to kill himself and light the house on fire.”

Finch came out of the house when police arrived and was shot, according to the US attorney, when he dropped his hands as officers were telling him to raise his arms.

He died at a hospital.

“Today’s sentencing is only the first step in obtaining justice for the Finch family,” said family attorney Andrew Stroth. “The leadership of Wichita and the (police department) are also responsible for the tragic, unjustified and unconstitutional death of Andy Finch. The family will continue to pursue justice and accountability with the federal lawsuit pending against the city of Wichita and (the officers).”

Two co-defendants in the case have yet to be tried. Authorities said one of them enlisted Barriss to “swat” the other co-defendant because of an argument that began while they were online playing a video game. Barriss was given an address — where the second co-defendant once lived but was then Finch’s residence.

He made 911 calls from Los Angeles by acquiring a local Wichita number through a cell phone app, authorities say.