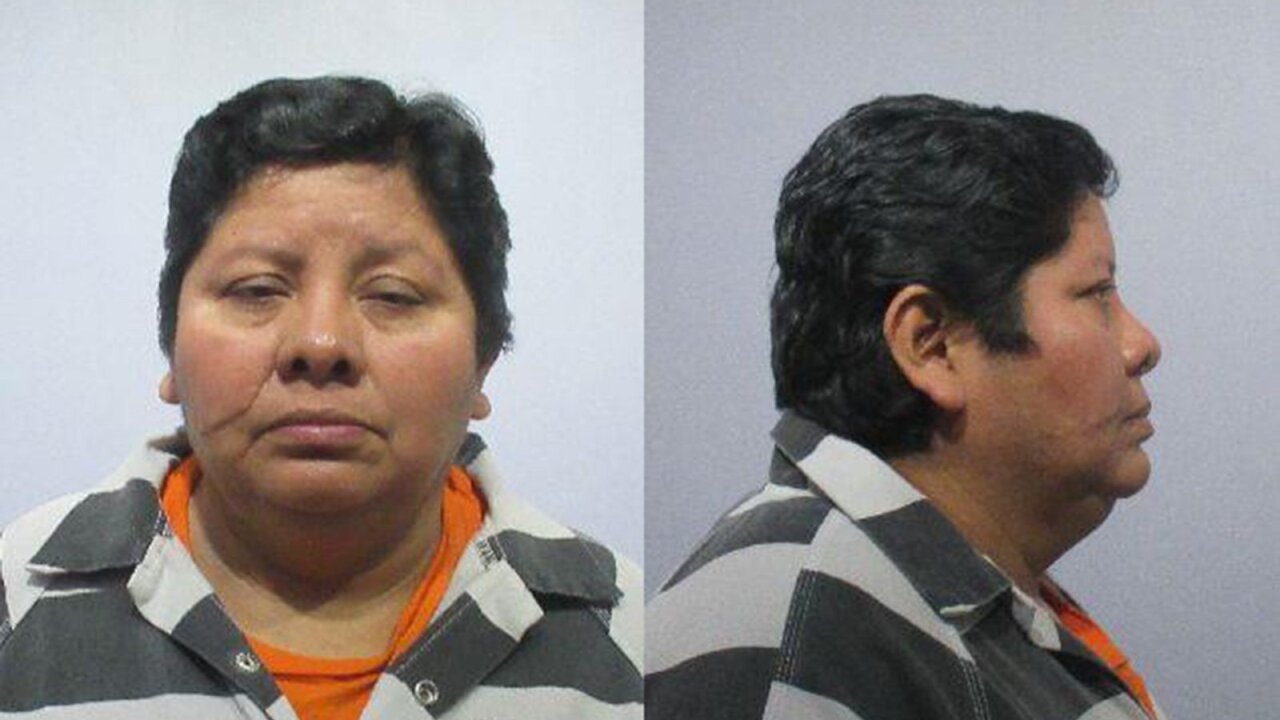 FBI investigators raided the home of Concepcion Malinek, 49, of Cicero, Illinois, this week and discovered 19 adults and 14 children living in her home, according to a criminal complaint prepared by an FBI agent. All of them are believed to be Guatemalan citizens.

Malinek allegedly threatened the migrants with “immigration consequences,” the complaint says, if they shared what was going on inside the house with anyone else. The legal status of the immigrants was unclear.

A judge on Thursday ordered that Malinek remain in custody without bond until her trial, according to the court docket. She’s currently being held at the Kendall County Public Safety Center in Yorkville, Illinois.

Malinek is a dual citizen of both the US and Guatemala, according to Department of Justice spokesman Joseph Fitzpatrick. She faces a maximum of 40 years in prison — 20 for each count.

An attorney for Malinek did not respond to CNN’s multiple requests for comment.

Man said he was forced to live in the basement

The criminal complaint details the accounts of several victims.

The FBI began investigating this month after they received information from someone who said a coworker had said he was being held in a basement and forced to work by the woman who owned the home. She “keeps an eye on them constantly,” the complaint said.

According to the criminal complaint, one migrant, identified as Victim D, told federal investigators he originally met Malinek while working construction at a hotel she owned in Guatemala.

When he and his 15-year-old daughter crossed the border into Texas, he provided immigration authorities with Malinek’s name and address, where he said he would be living until his immigration disposition.

But upon arriving at Malinek’s home, she told him he owed her $18,000 for using her name and address in the immigration paperwork, the complaint said, and for getting him from the border to her house.

She then sent Victim D to a staffing agency, which got him a job working at an unidentified company where several other migrants who live in the home also work.

Victim D told investigators he makes about $1,956 each month, but had to pay Malinek $974 for his debt, “bills,” transportation to-and-from work and a phone she got him, the complaint said.

He was made to live in the basement, but his daughter lived on the first floor of the home. Nobody in the basement was allowed to leave without Malinek’s permission.

His daughter — who was forced to work using forged documents saying she was in her late 20s — was allowed to come into the basement to visit her father, but only for short periods of time, Victim D said, according to the complaint.

The complaint says that Malinek told Victim D and others “on multiple occasions that if they talk to anyone about what was going on inside the Residence they would be deported back to Guatemela and their kids will stay in the United States” with her.

‘I have all the money,’ woman allegedly said

Another Guatemalan immigrant, Victim B, said that he and his wife had to live in the basement of the home with their 10-year-old daughter and 12-year-old son.

Victim B said Malinek initially charged $7,000 to get him and one of his children into the country. Later, she arranged for Victim B to bring his wife and second child to the United States in exchange for $30,000, the complaint says.

Victim B’s wife, identified as Victim C, told investigators that Malinek was sometimes verbally abusive, telling them, “Immigration knows how many people live in this house, you guys are poor and I have all the money,” according to the complaint.

Malinek also allegedly said, “They already know you are here, so go ahead and call them” — the implication being that immigration officials would not help them, the complaint said.

Victim C said Malinek also posted “rules” on the door leading from the basement to the upstairs, which stipulated the basement had to be cleaned each day before they left for work, otherwise they would pay a fine.

Law enforcement found the list of rules during the search Tuesday, the complaint said. They also recovered a ledger that appeared to detail the amounts that Malinek charged the immigrants and how much they owed.