Wahoos waltz into Elite Eight with late-night win over Oregon 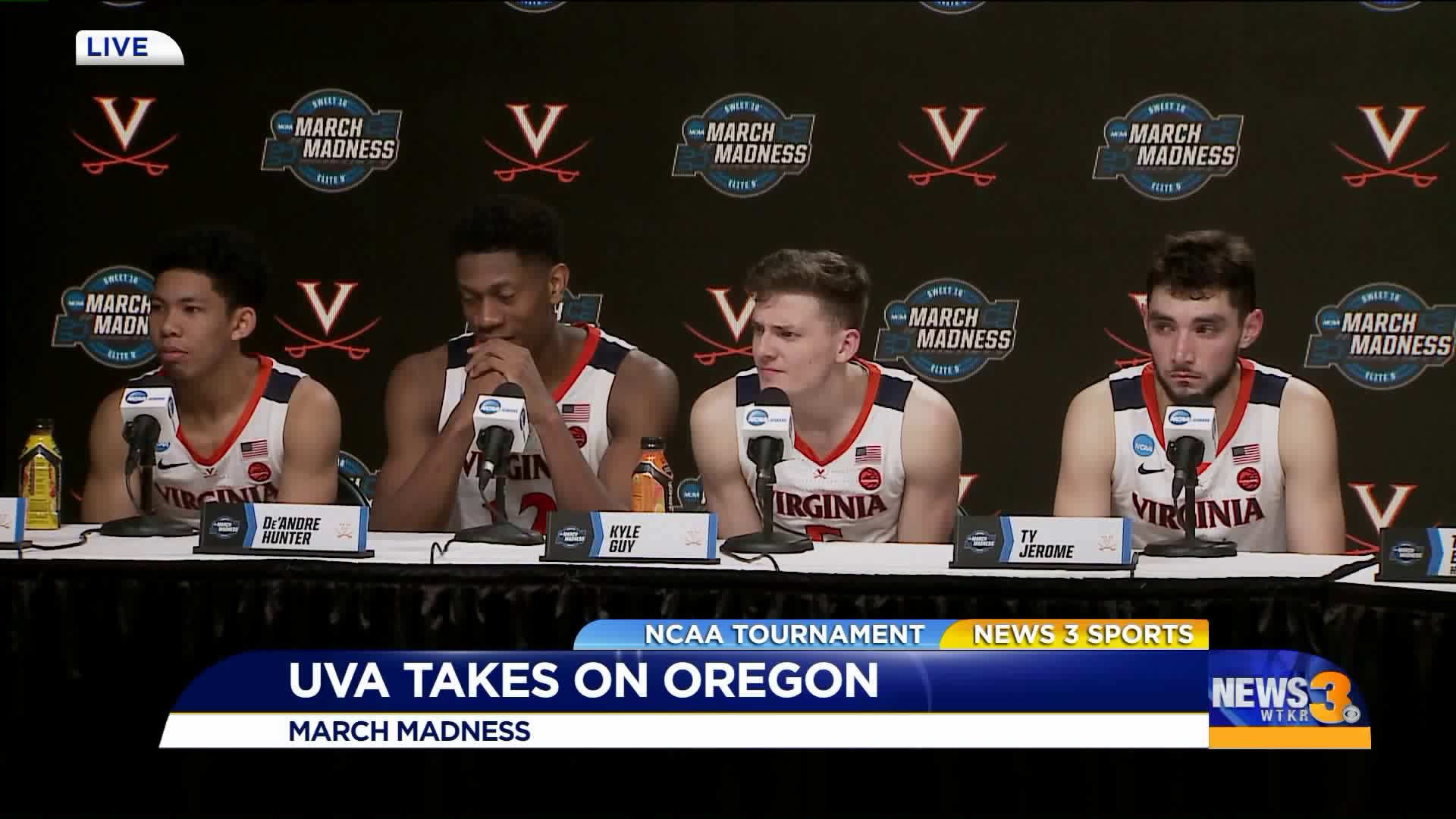 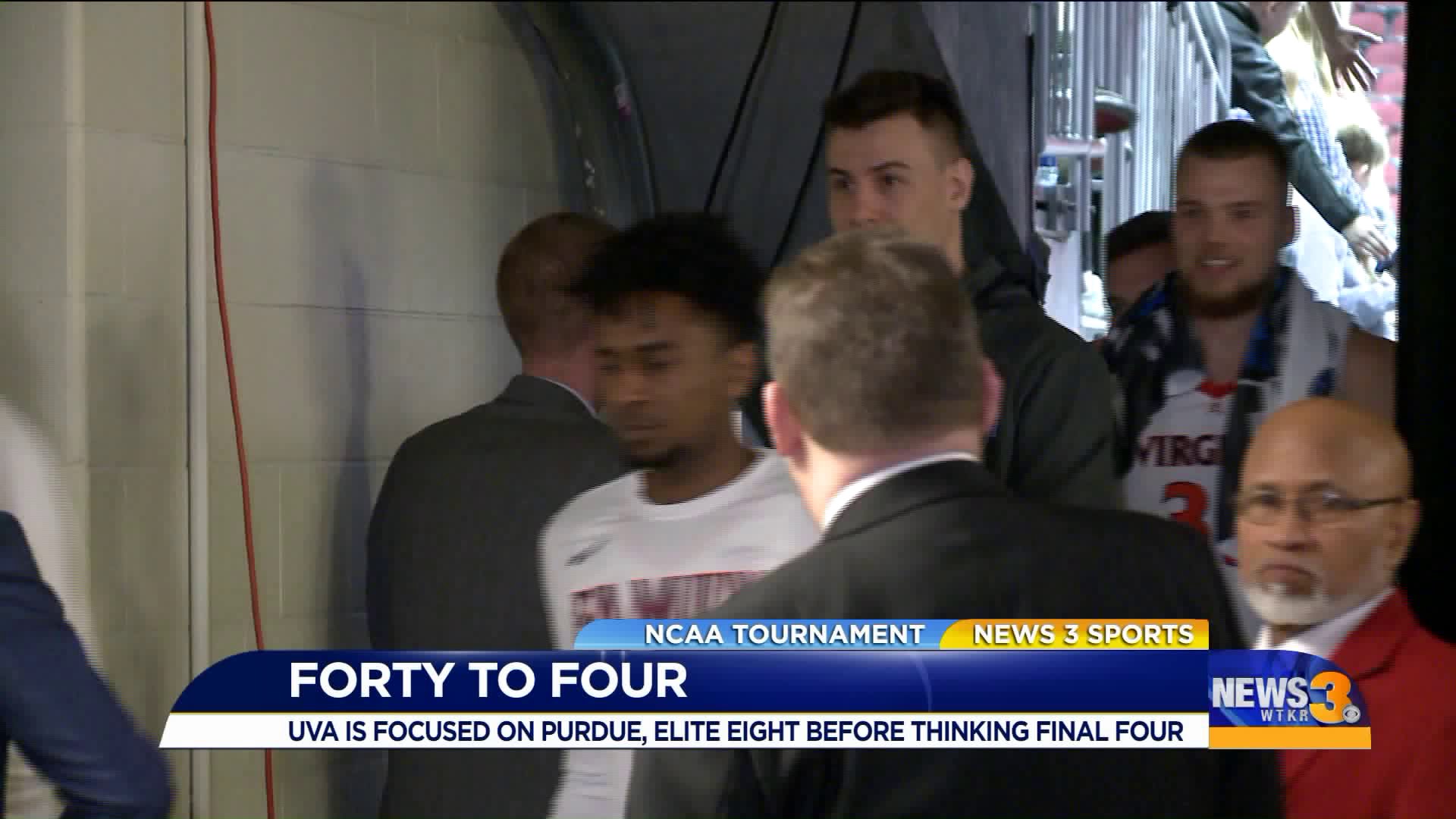 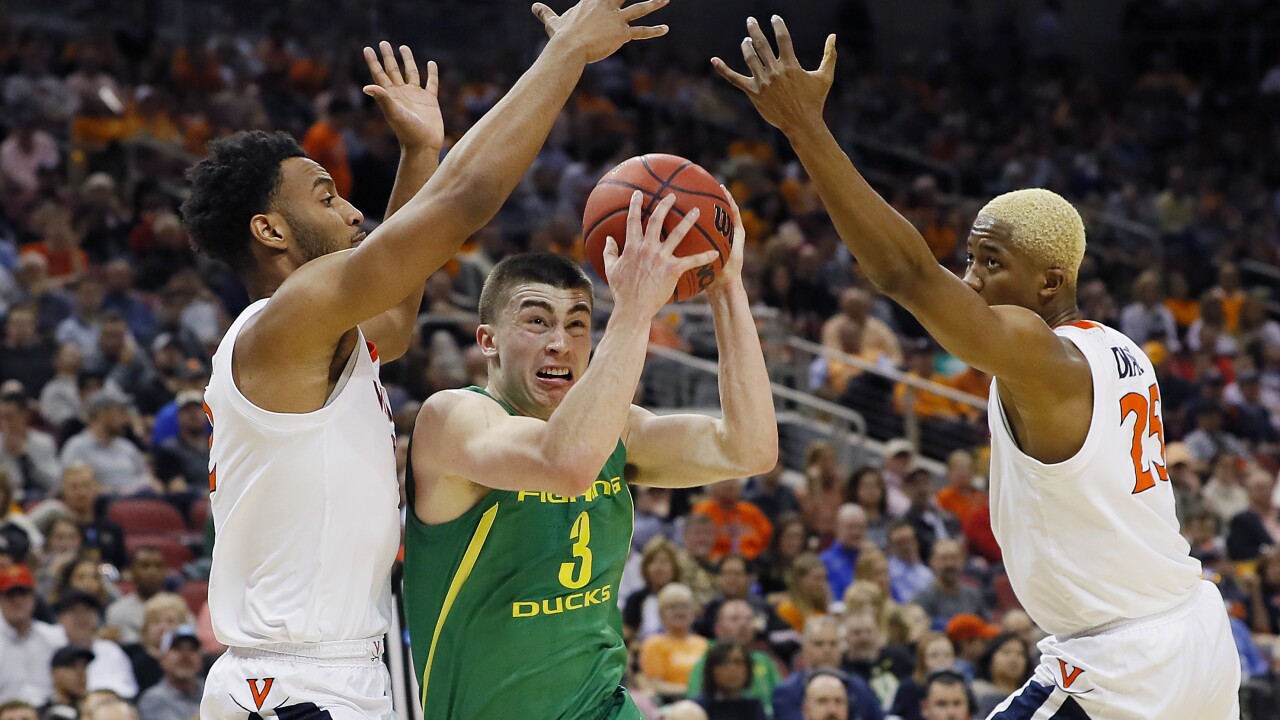 LOUISVILLE, Ky. - The Wahoos are waltzing into the Elite Eight!

The Cavaliers advance to their first Elite Eight since 2016, and will face Purdue Saturday evening at 8:49 p.m.

News 3 will be in Louisville to follow the 'Hoos run towards the Final Four.

The Cavaliers are headed back to the #EliteEight for the first time since 2016 after beating #Oregon 53-49.