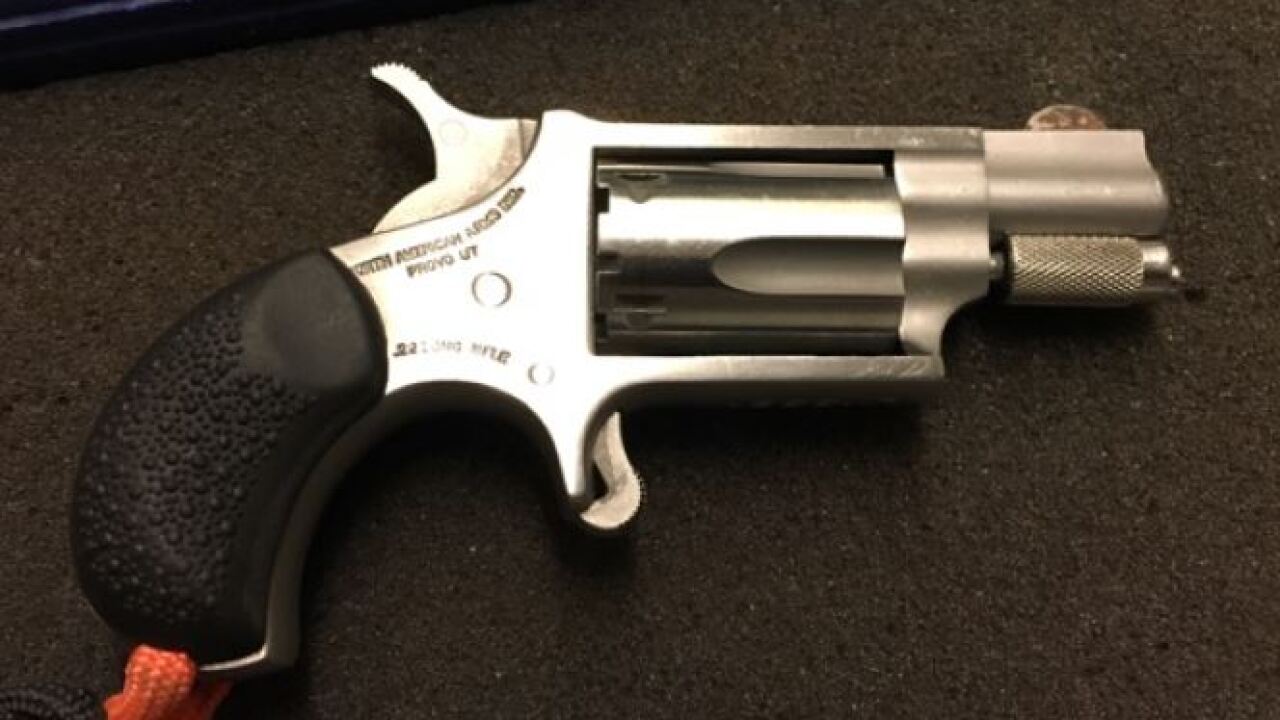 HAMPTON ROADS, Va. – The Transportation Security Administration (TSA) confiscated a gun from a passenger who was going to fly out of Norfolk International Airport.

According to TSA, the loaded .22 caliber handgun was found at a checkpoint on Thursday in the carry-on bag of a Poquoson, Virginia, man. It is the fourth gun that TSA officers have caught at the airport so far in 2019 and the second one caught in the last three days.

Officials say the .22 caliber handgun had bullets loaded in it when the man tried going through the checkpoint with it in his carry-on bag. The man was detained and cited for a weapons charge.

According to officials, Individuals who bring weapons to the checkpoint are subject to federal civil penalties of up to $13,000. This applies to travelers with or without concealed gun carry permits because even though an individual may have a concealed carry permit, it does not allow for a firearm to be carried onto an airplane. A typical first offense for carrying a handgun into a checkpoint is $3,900.

TSA has details on how to properly travel with a firearm posted on its web site here.