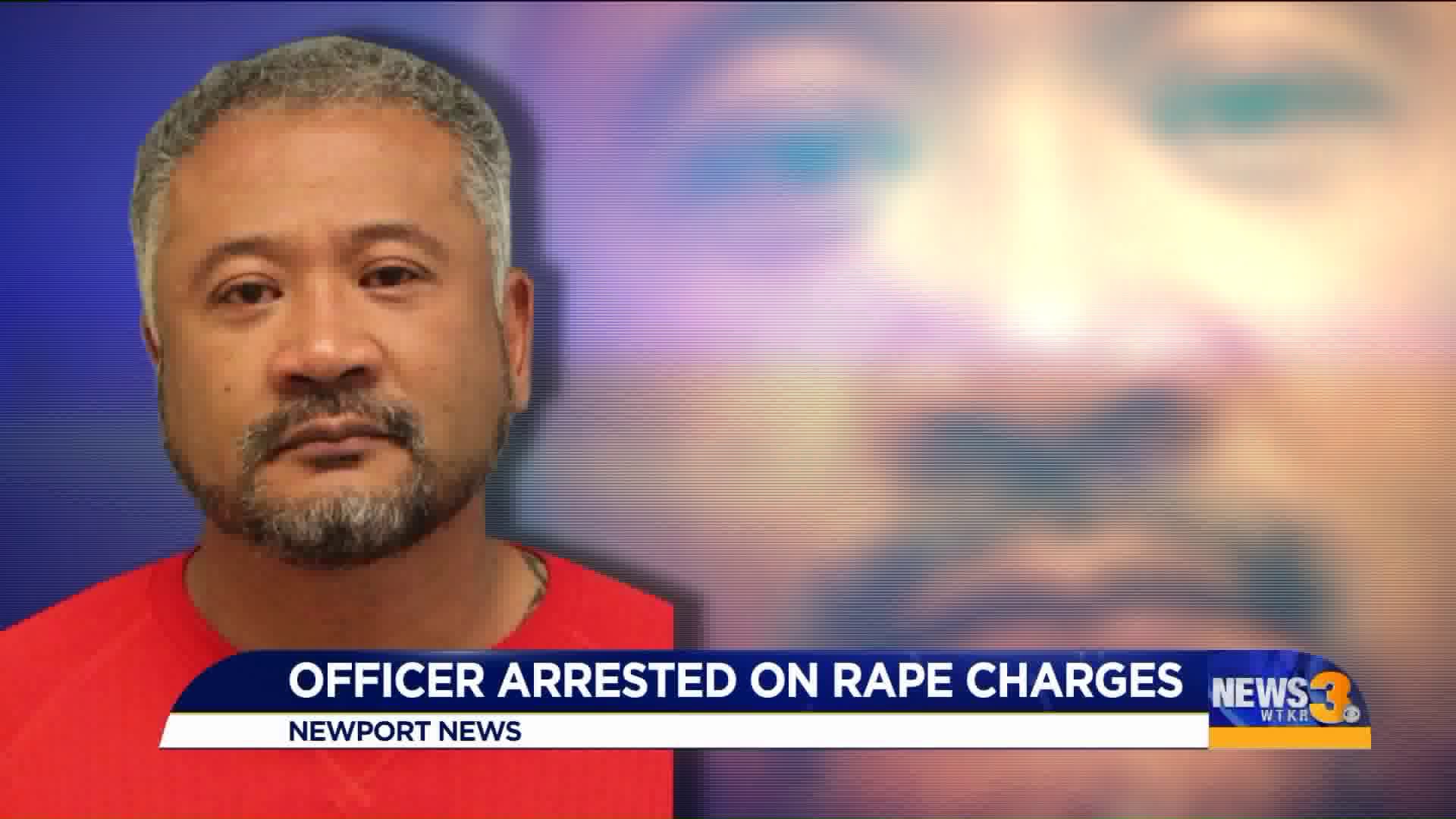 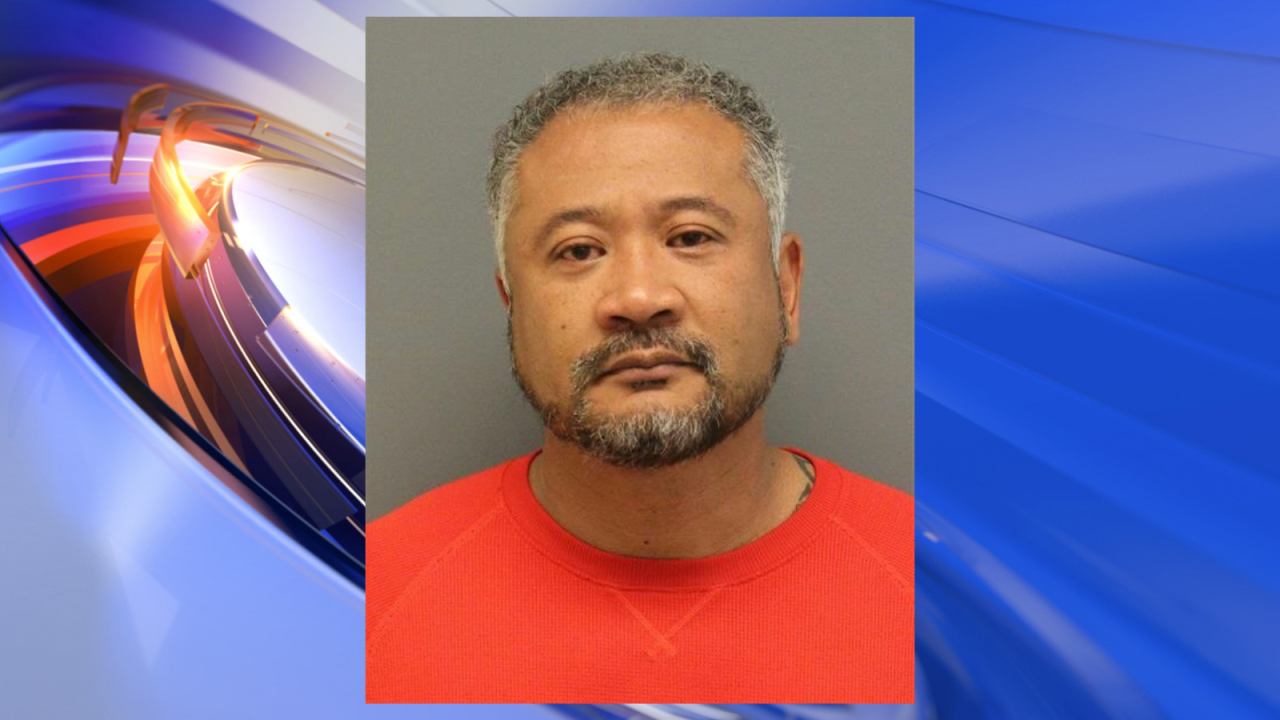 NEWPORT NEWS, Va. - An officer with the Newport News Police Department was arrested on Friday after allegedly assaulting a juvenile.

According to Newport News Police, a complaint was made against Officer Robert Jones on June 6, 2018.

After a nearly year-long investigation by the NNPD Special Victims Unit in conjunction with the Commonwealth's Attorney's Office, warrants for Jones' arrest were obtained, and he was arrested Friday without incident.

Jones has been employed by the department since 2007 and is currently assigned to the North Precinct.

Newport News Police Chief Steve Drew addressed the charges against Jones on Friday afternoon. While he was not able to go into many specifics about the case, Chief Drew explained that the victim is a female. He says she is now an adult, but at the time of the alleged assault, she was a minor.

Police are not saying how many times the minor was allegedly assaulted, where or when the assaults occurred or the specific relationship between Jones and the minor.

He is being held at the Newport News City Jail. News 3 reached out to him there to get his side of the story, but he denied our interview request.