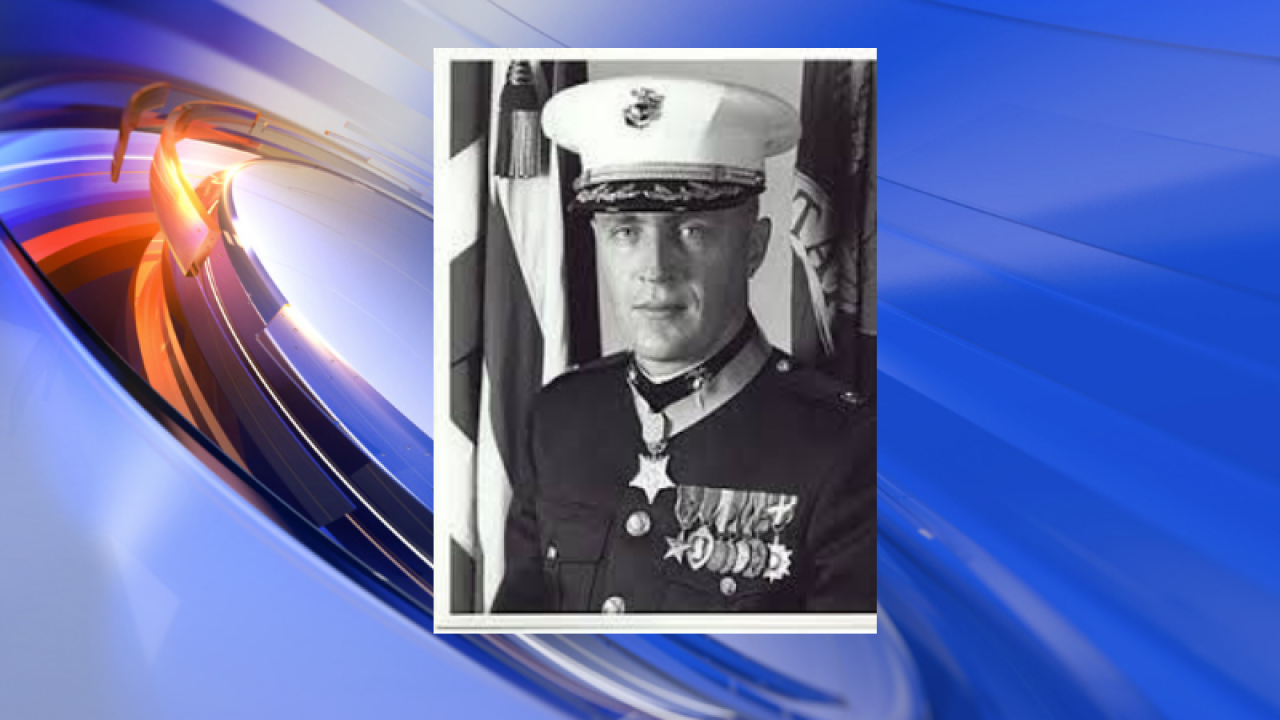 VIRGINIA BEACH, Va. – Vietnam War Congressional Medal of Honor recipient Lt. Colonel Howard V. Lee will be laid to rest in Virginia Beach Saturday after passing away at the age of 85 on March 23.

Lee earned the Medal of Honor for his bravery in 1966 near Cam Lo, Vietnam, where led a small group of Marines to reinforce a besieged unit who had taken heavy casualties. During this, he was also injured severely.

At the age of 35-years-old, he would receive the Medal of Honor from President Lyndon Johnson in a White House ceremony on October 25, 1967.

Born in New York City, Lee joined the Marines after graduating from Pace College in 1955.

After the war, Lee spent 20 years working for the City of Virginia Beach after his military service. He will be laid to rest at Colonial Grove Memorial Park.

Lee is survived by his four children, a sister, and many grandchildren and great-grandchildren.

More on his Congressional Medal of Honor recognition:

According to the Congressional Medal of Honor Society: On August 8, 1966, near Cam Lo, Vietnam, Lee was company commander of Company E, 2d Battalion, 4th Marines, 3d Marine Division (Rein) FMF, when a platoon of his company suffered heavy casualties in an attack by enemy forces. Lee volunteered to take a small group of Marines by helicopter to reinforce the besieged unit. Once there, he discovered the platoon sergeant had been killed and the platoon sergeant seriously wounded. Lee assumed command of the survivors. His leadership and encouragement, despite his own painful wounds from a grenade, allowed the small band of Marines to hold off a superior enemy force for 6 hours through the night.