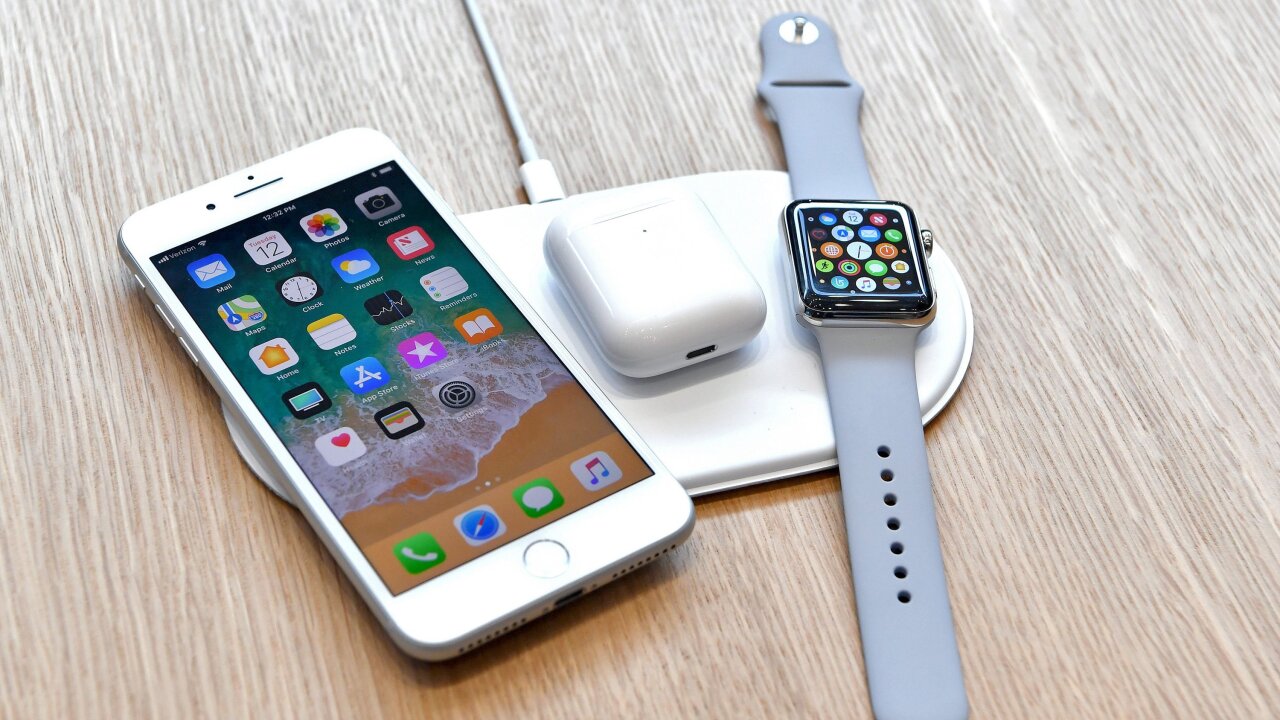 An AirPower mat is seen charging multiple devices during a media event at Apple’s new headquarters in Cupertino, California on September 12, 2017.

Apple’s much-anticipated wireless charging mat won’t be launching after all.

The company announced on Friday its AirPower product has been abruptly canceled.

An AirPower mat is seen charging multiple devices during a media event at Apple’s new headquarters in Cupertino, California on September 12, 2017.

“After much effort, we’ve concluded AirPower will not achieve our high standards and we have cancelled the project,” Dan Riccio, Apple’s senior VP of hardware engineering, said in a statement to CNN Business. “We apologize to those customers who were looking forward to this launch. We continue to believe that the future is wireless and are committed to push the wireless experience forward.”

It’s a big blow to Apple, which doesn’t typically cancel unreleased products. The company first announced the product when it launched the iPhone X in September 2017. It was expected to debut in 2018.

AirPower promised to charge an iPhone, Apple Watch and AirPods at the same time. Newer iPhones use a universal wireless charging system called Qi, which is already widely available at coffee shops, stores and airports around the world.

But iPhone users will have to rely on third-party wireless charging stations to refuel their devices. Most wireless chargers already on the market work with the iPhone.

Apple has been making a push into wireless charging by adding the capability to newer iPhones and AirPods.