‘Avengers: Endgame’ promises to be a very long sit 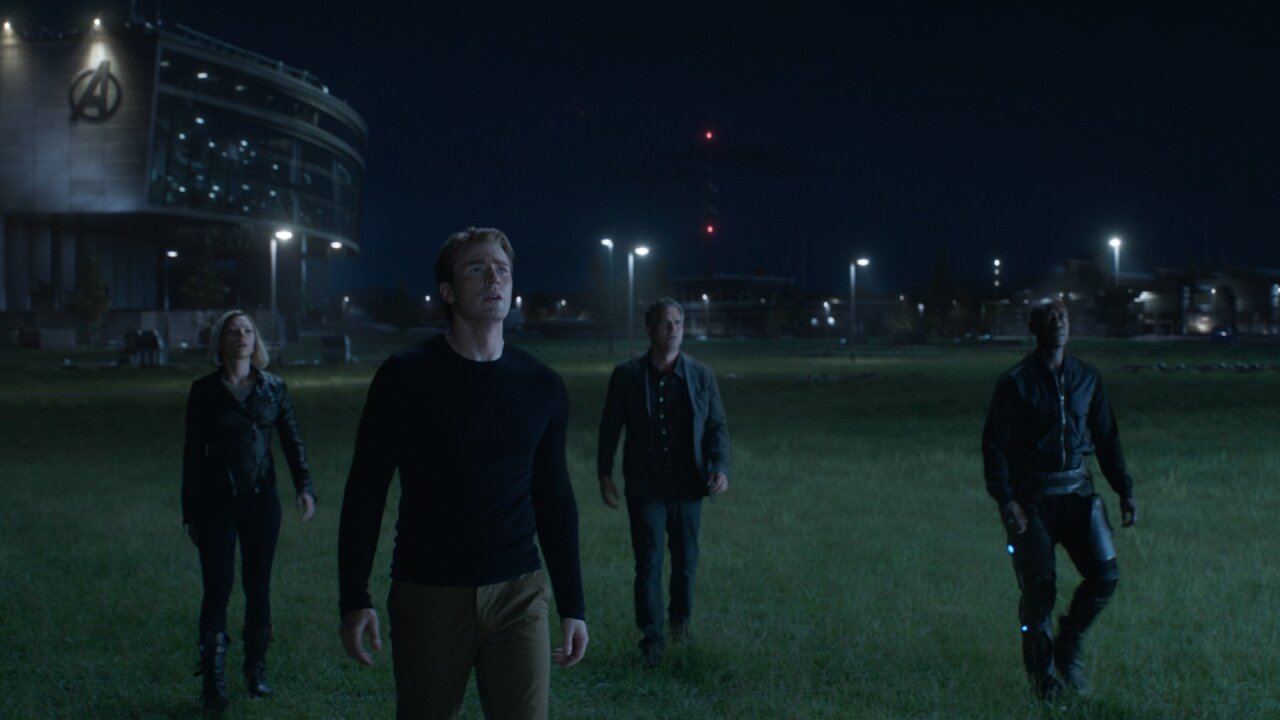 Saving the universe from Thanos is a big job, which might explain why “Avengers: Endgame” promises to be a very long sit.

Saving the universe from Thanos is a big job, which might explain why “Avengers: Endgame” promises to be a very long sit.

Disney isn’t confirming the length of the movie, after an online ticketing site and AMC Theatres created waves by reporting it at 182 minutes, or just over three hours, before deleting that information. But if it’s anywhere close to that, it would easily be the longest film that Marvel Studios has produced, eclipsing the previous “Avengers” sequel, “Infinity War,” which ran roughly 2 ½ hours.

Traditionally, extra-long running times have been a concern for studios, since they potentially reduce the number of showings that theaters can squeeze into a day, and thus risk blunting box-office returns.

Yet as the Hollywood Reporter noted, theaters can now compensate for that by scheduling a movie on multiple screens within the same complex and staggering the showings, a strategy increasingly employed with major blockbusters. On opening night, “Endgame” will likely be playing on virtually every multiplex screen.

“Infinity War” set an opening-weekend box-office record, raking in $257.7 million in North America and more than $640 million worldwide. That mark could be threatened at least twice this year — not only by “Endgame” but the final installment in the latest “Star Wars” trilogy, which will also be released by Disney. (Thanks to Marvel, Lucasfilm and Pixar, Disney currently holds claim to nine of the top 10 biggest openings of all time.)