Jay-Z, Schoolhouse Rock, Cyndi Lauper among recordings the Library of Congress is preserving 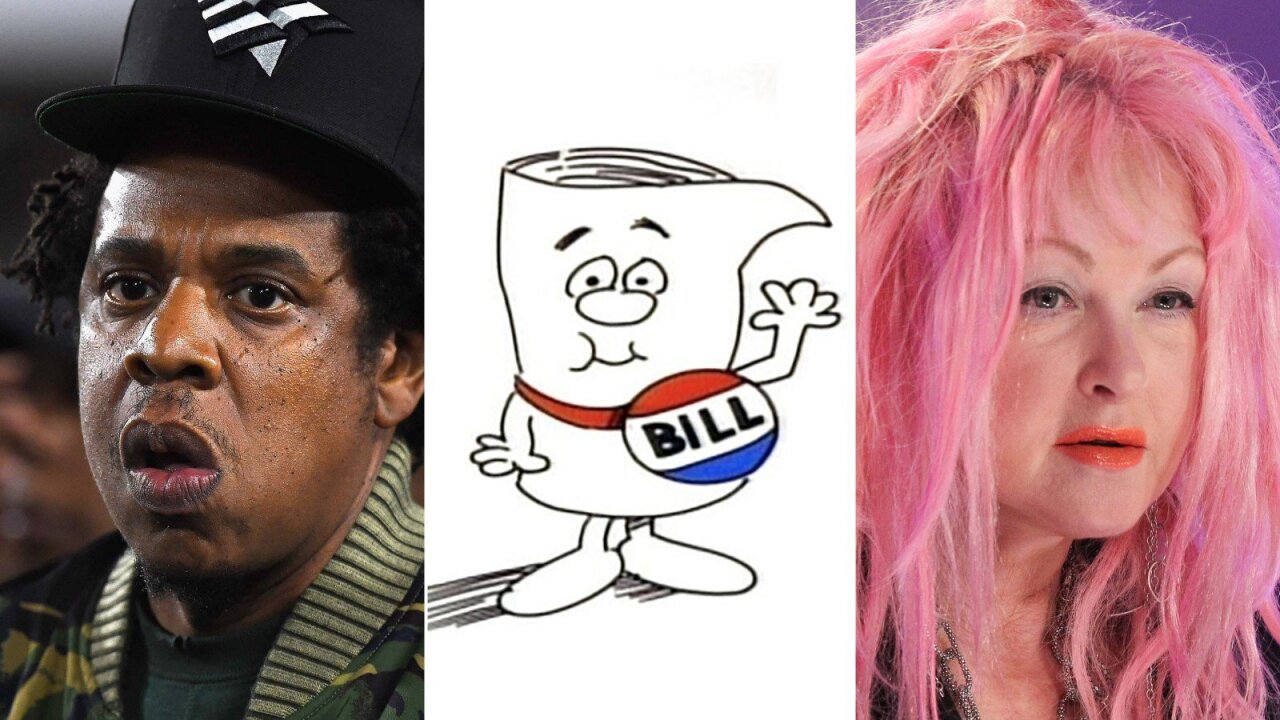 **This image is for use with this specific article only** The Library of Congress has added 25 titles to its National Recording Registry including albums by Jay-Z, Cyndi Lauper Neil Diamond and Schoolhouse Rock.

The Library of Congress has added 25 recordings to its National Recording Registry that it calls “audio treasures.” They include albums from Jay-Z and Cyndi Lauper, a speech by Robert F. Kennedy, a Schoolhouse Rock! boxed set and Neil Diamond’s “Sweet Caroline.”

Each year, the Librarian of Congress selects 25 recordings for the registry that are “culturally, historically, or aesthetically significant,” and are at least 10 years old. It now includes 525 titles from the library’s collection of almost 3 million pieces of recorded sound.

“The National Recording Registry honors the music that enriches our souls, the voices that tell our stories and the sounds that mirror our lives” Librarian of Congress Carla Hayden said in a statement. “The influence of recorded sound over its nearly 160-year history has been profound and technology has increased its reach and significance exponentially. The Library of Congress and its many collaborators are working to preserve these sounds and moments in time, which reflect our past, present and future.”

The Library of Congress has added 25 titles to its National Recording Registry including albums by Jay-Z, Cyndi Lauper Neil Diamond and Schoolhouse Rock.

Rapper Jay-Z’s sixth album, “The Blueprint,” was added to the registry because it “demonstrates Jay-Z’s range, from battle raps throwing shade on his lyrical adversaries such as Nas and Prodigy of Mobb Deep, to triumphant anthems about life at the top, to heartfelt examinations of his personal history.”

The registry also added a recording of the speech Sen. Robert F. Kennedy gave on April 4, 1968, to a crowd in Indianapolis, Indiana, after learning about the assassination of civil rights leader Martin Luther King, Jr. It said “the recording of the speech captures the tone and emotion of his delivery and the expressions of the crowd — their dismay at the news of King’s death as well as their support for his calls for the country to pull together in the pursuit of both peace and justice.”

Nina Simone’s “Mississippi Goddam” was written in response to the murder of civil right’s activist Medgar Evans and the bombing of the Sixteenth Street Baptist Church in Birmingham, Alabama, which killed four African-American girls. The registry called it “one of the most vital songs to emerge from the Civil Rights era.”

Schoolhouse Rock was a series of animated shorts that used catchy songs such as “I’m Just a Bill,” “Conjunction Junction” and “Three is the Magic Number” to teach children math, grammar and other educational subjects. The 1996 box set of the recordings was included, because it helped rescue the songs from obscurity so “parents who grew up watching the cartoons could play the songs for their children in the car, keeping the music alive and relevant for another generation.”

The registry was created as part of the National Recording Preservation Act of 2000 and is designed to make sure that important recordings are preserved for the future.

The recordings are archived at Library of Congress Packard Campus for Audio Visual Conservation.

Many of the recordings on the list have sold millions of copies, but some are quite rare.

The oldest recordings on the list are the earliest-known recordings of Yiddish songs that were made between 1901 and 1905. Only 20 of the 48 wax cylinders in the collection have survived.

The registry also includes a series of recordings by anthropologist and linguist Melville Jacobs, who documented the languages of Native American tribes in the Pacific Northwest. He made 170 recordings that captured 23 different languages and spoke to some of the last surviving speakers of some dialects.

Here’s the full list of recordings added to the registry:

CORRECTION: A previous version of this story incorrectly reported that the archived recordings are available through the National Jukebox.