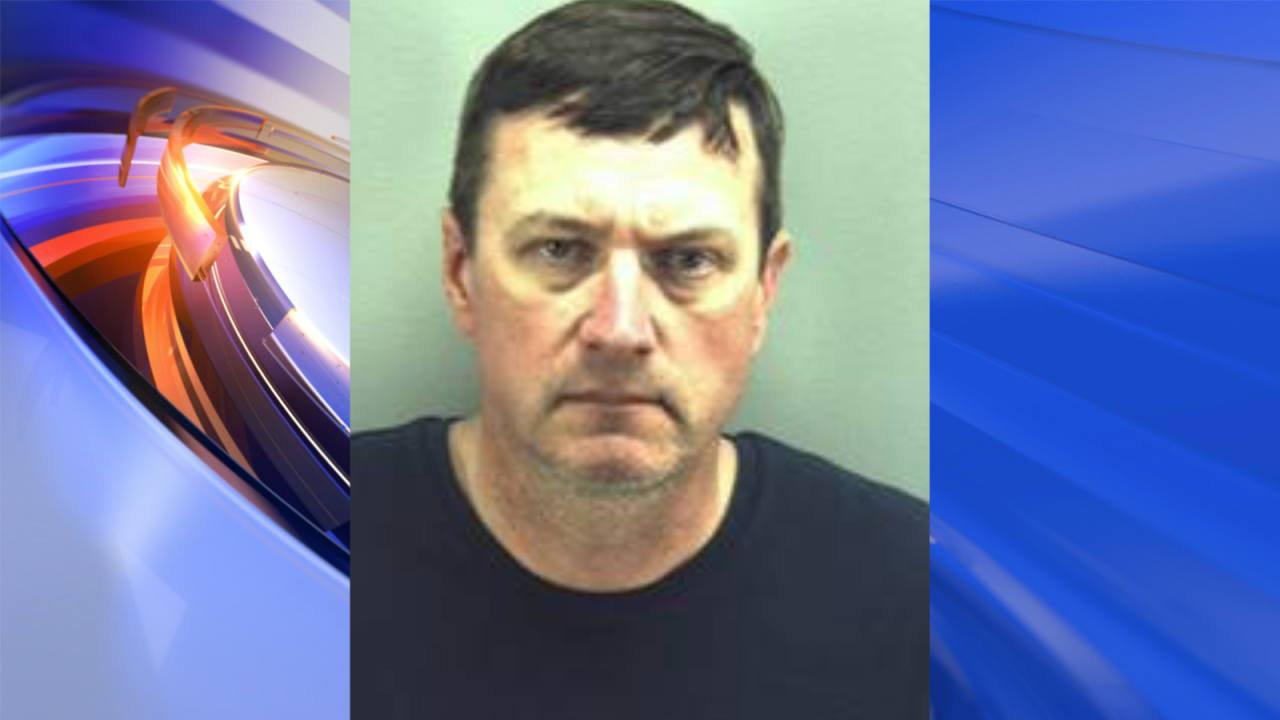 VIRGINIA BEACH, Va. – A former Virginia Beach Police officer pleaded guilty Tuesday for forcible sodomy of a minor under the age of 13.

On March 27, members of the Virginia Beach Police Department’s Special Victims Unit arrested 48-year-old Mark David Johnson of Farmington, Minnesota, and charged him with one count of forcible sodomy of a minor.

The victim and suspect know each other, according to police, and the forcible sodomy charge is for incidents that happened between August 2015 and August 2016.

Johnson was been denied bond and was then booked into the Virginia Beach Correctional Center.

Johnson was employed with the department for 20 years prior to leaving in 2017.