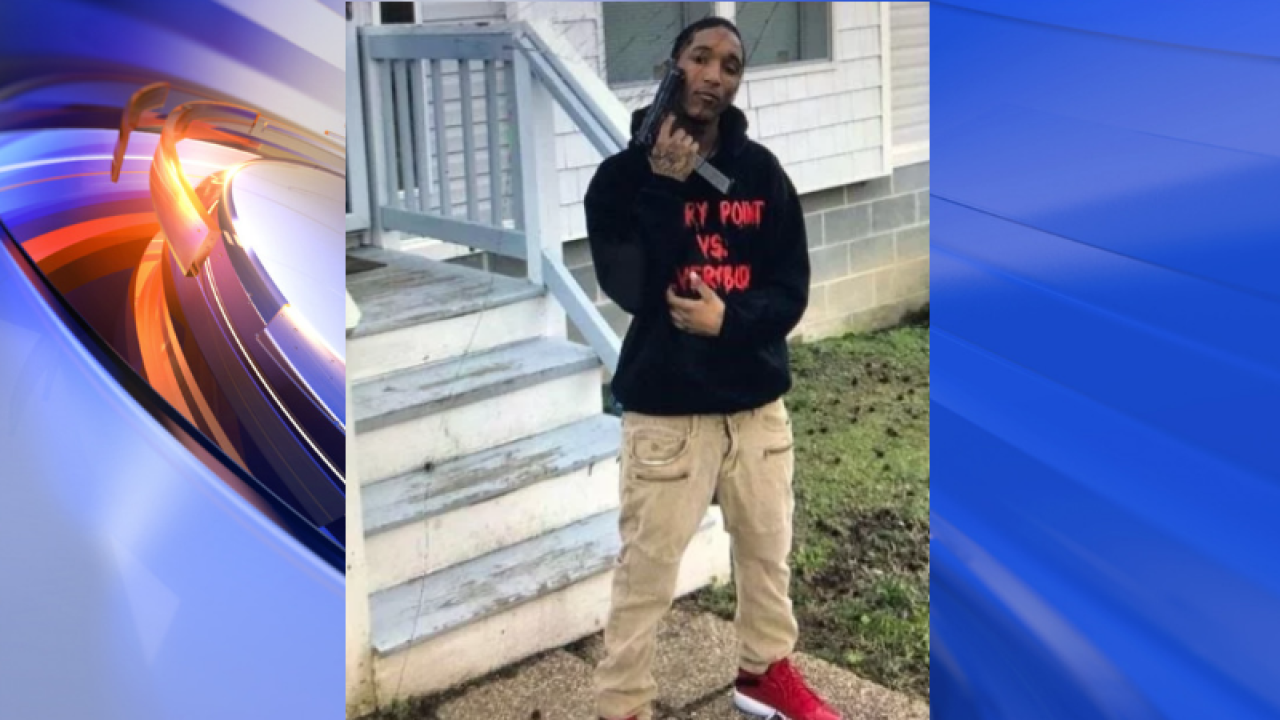 MIDDLESEX Co., Va. – A sixth suspect is in custody now as part of a murder investigation into the shooting death of 18-year-old Elijah Baker, who was attending a Middlesex County party when he was killed.

Tariqu Joel Beane turned himself in Tuesday night to the US Marshall’s office in the Richmond metro area. And Middlesex County deputies transported him to Merrimac Juvenile Detention Center.

At 11:52 p.m. on March 23, deputies with the sheriff’s office were called to respond to the area in reference to a party with underage attendees and the smell of marijuana. The anonymous caller said there were male suspects from Lancaster County who were trying to start a fight.

Moments later another 911 came in from the same address; this time, the caller said someone had been shot. Deputies arrived on scene and found Baker of Gloucester County, who had been shot in his torso.

Witnesses told authorities a group of people from Lancaster County, specifically the Merry Point area, showed up to the party uninvited. At some point during the night, one of them pulled out a gun and passed it around to other people in his group.

A witness then pushed Baker into a room, where he tried to lock the door and escape through a window. As Baker was climbing out of the window, someone who had broken through the door punched Baker. Once Baker got out of the back window, he ran towards his truck that was parked in the backyard.

Witnesses then told deputies that when Baker got to his truck, the group of people ran out the back door to chase him. One witness said that when the group left the house, one person pointed a gun toward Baker’s truck and started shooting.

Other witnesses said they saw at least one other person shooting at Baker. Another eyewitness account said that another one of the group members was standing on a porch, pointing the gun at Baker.

The investigation remains ongoing. A GoFundMe account was set up to help the Baker family with funeral expenses. Click here to view the campaign.