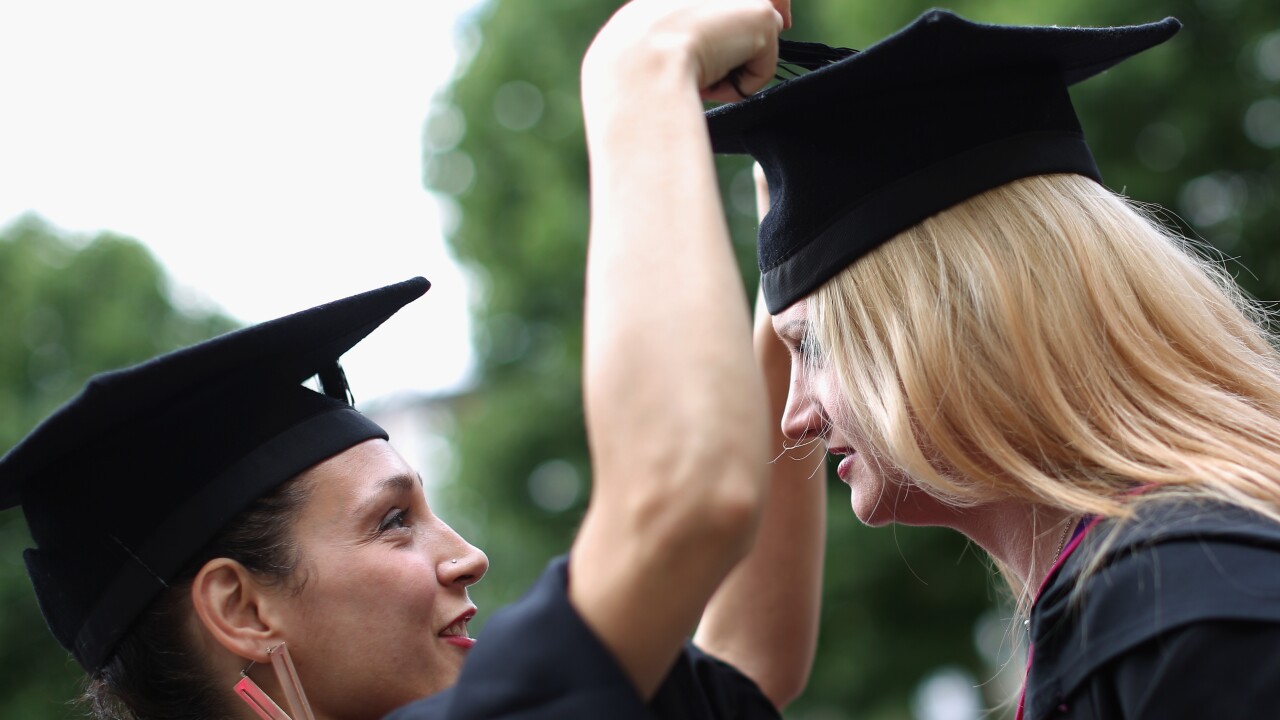 NEWPORT NEWS, Va. – The President of Christopher Newport University is proposing a freeze on tuition for 2019 freshmen as well as returning CNU students. In a news release Trible said the General Assembly’s approval of Governor Northam’s budget makes the freeze possible.

Trible said “We are very grateful for the leadership and strong support of the members of the General Assembly in providing additional funds and savings that make this action possible.”

Trible estimated that over four years CNU’s pledge to provide certainty about college costs would save incoming freshmen and their families more than $1300 over four years. That pledge, called the Captains Commitment, was unveiled before the new budget was adopted. Lawmakers allocated more than 57 million dollars for colleges to encourage them not to raise tuition.

Higher education costs have risen sharply over the last decade. Virginia Commonwealth University is also proposing a tuition freeze, according to the Richmond Times-Dispatch.

The Executive Committee of the CNU Board of Visitors will consider Trible’s proposal at a meeting on April 5.