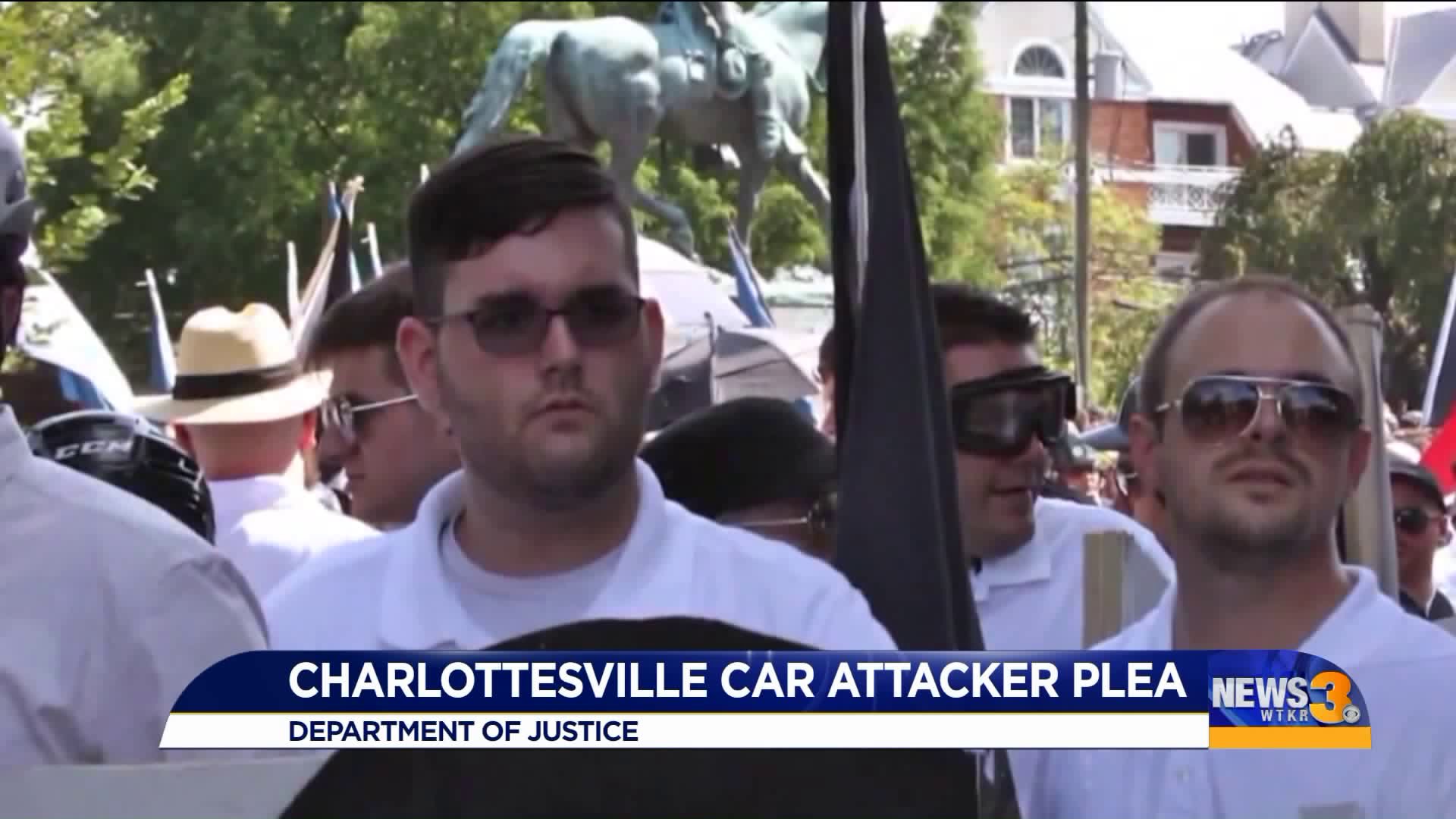 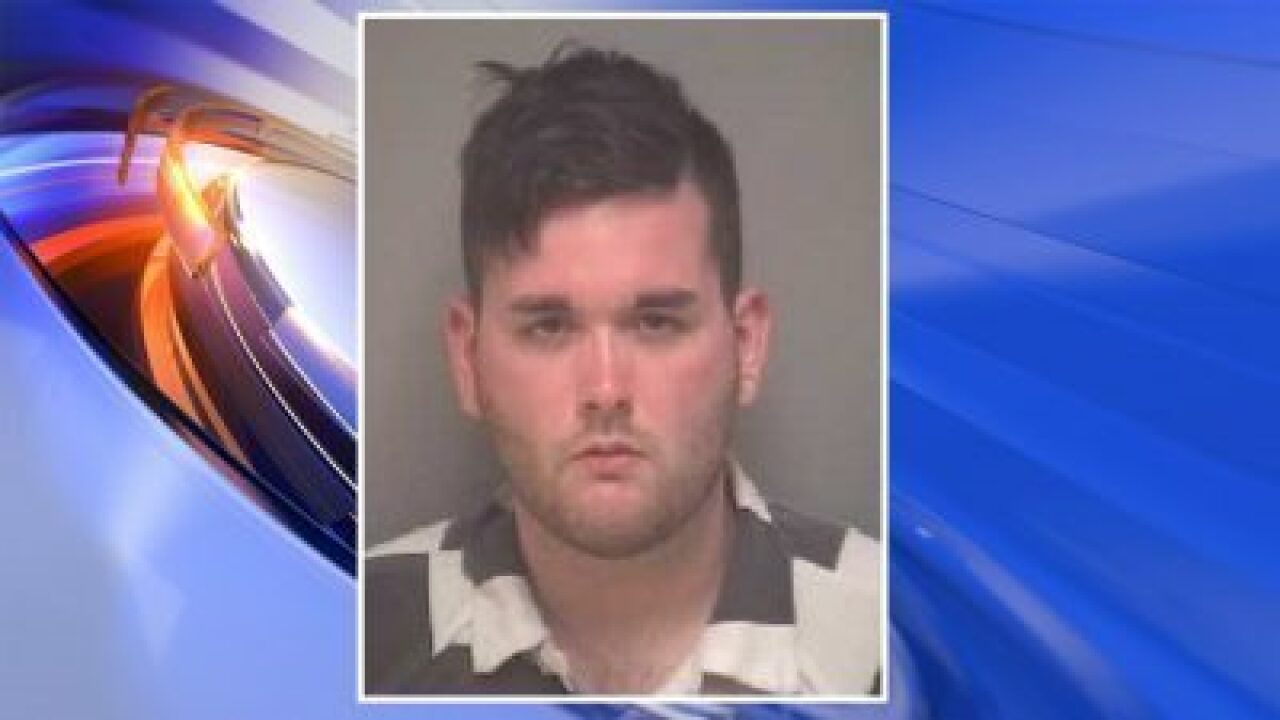 James Alex Fields, who was convicted by a Virginia jury of driving into a crowd during a 2017 white nationalist rally in Charlottesville, pleaded guilty to 29 federal hate crimes Wednesday, the Department of Justice announced.

James Alex Fields, who was convicted by a Virginia jury of driving into a crowd during a 2017 white nationalist rally in Charlottesville, has a change-of-plea hearing in his federal hate crime case.

The charges each carry a maximum penalty of life in prison, so Fields will avoid the possibility of the death penalty.

The charges included one count of a hate crime act that resulted in the death of 32-year-old Heather Heyer, and 28 counts of hate crime acts that caused bodily injury and involved an attempt to kill other people in the crowd, the Department of Justice said.

Fields had previously pleaded not guilty to those charges, as well as a charge of racially motivated violent interference with a federally protected activity.

Attorney General Bill Barr and US Attorney Thomas T. Cullen both said Fields committed an act of domestic terrorism when he drove into a crowd of protesters that August day.

"In the aftermath of the mass murder in New Zealand earlier this month, we are reminded that a diverse and pluralistic community such as ours can have zero tolerance for violence on the basis of race, religion, or association with people of other races and religions," Barr said.

A Virginia jury in December found Fields guilty of killing Heyer, among other crimes, and recommended a sentence of life in prison. That sentencing hearing, previously scheduled for Friday, has been continued to July 15, Commonwealth's Attorney Joseph Platania said.

Fields' attorney did not immediately respond to CNN's request for comment.

According to the federal indictment, Fields took to social media before the rally on August 12, 2017, and "expressed and promoted his belief that white people are superior to other races and peoples; expressed support of the social and racial policies of Adolf Hitler and Nazi-era Germany, including the Holocaust; and espoused violence against African Americans, Jewish people and members of other racial, ethnic and religious groups he perceived to be non-white."

The day before the rally, as Fields prepared to leave his home in Maumee, Ohio, to travel to Charlottesville, he got a text from a family member urging him to be careful, the indictment says.

"We're not the ones who need to be careful," Fields responded, attaching a photo of Hitler, according to the indictment.

Once in Charlottesville, Fields joined protesters who had gathered to denounce the removal of a Confederate statue from a city park in "chants promoting or expressing white supremacist and other racist and anti-Semitic views," the indictment says.

Later, as Fields drove along the streets of Charlottesville in his Dodge Challenger, he encountered a crowd of racially and ethnically diverse people chanting and carrying signs promoting equality, the indictment says.

"Fields rapidly accelerated, through a stop sign and across a raised pedestrian mall, and drove directly into the crowd. Fields's vehicle stopped only when it struck another vehicle near the intersection of Fourth and Water Streets. Fields then rapidly reversed his car and fled the scene," according to the indictment.