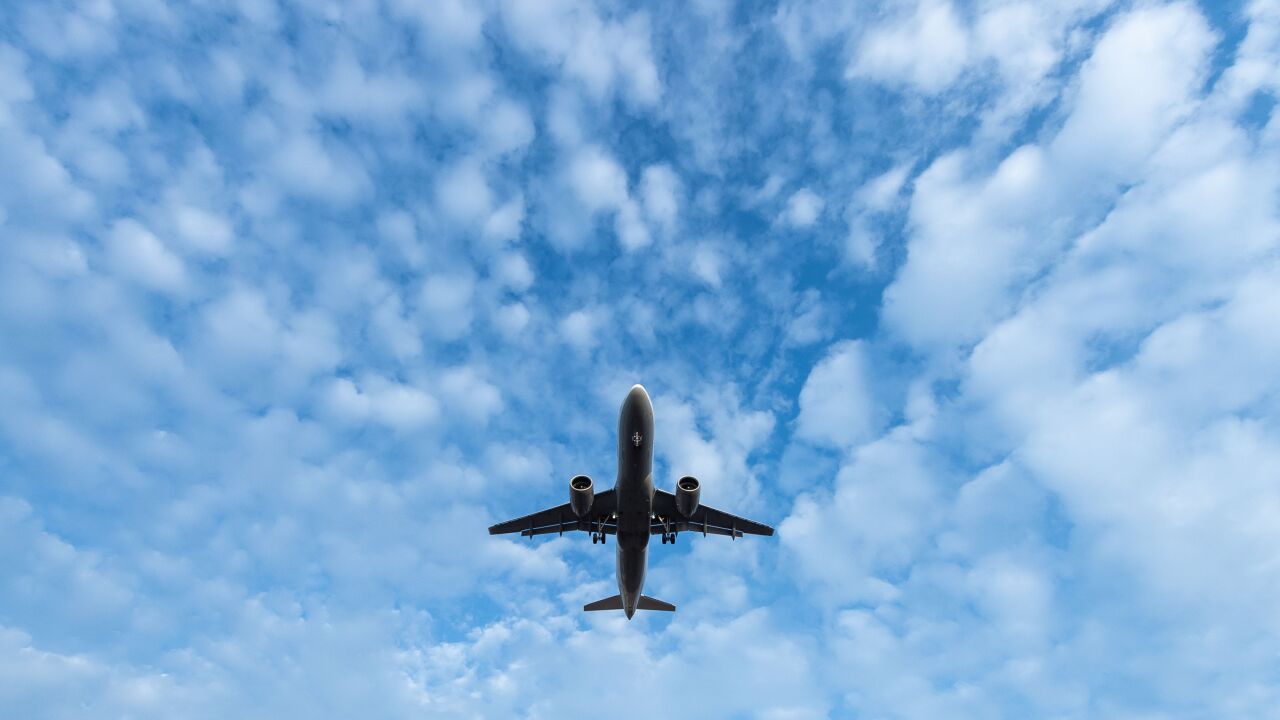 TOPSHOT – Fleecy clouds are seen in the sky as an airplane prepares to land at the airport in Frankfurt am Main, western Germany, on November 5, 2018. (Photo by Silas Stein / dpa / AFP) / Germany OUT (Photo credit should read SILAS STEIN/AFP/Getty Images)

The Federal Aviation Administration and an inspector general will signal changes to aviation safety oversight in the wake of two fatal Boeing 737 MAX 8 crashes, according to prepared testimony obtained by CNN for a highly anticipated congressional hearing.

Dan Elwell, the acting FAA administrator, will tell members of the Senate Committee on Commerce, Science and Transportation’s Subcommittee on Aviation and Space Wednesday afternoon that the agency’s “oversight approach needs to evolve,” although he will say the processes used to certify the 737 MAX were “extensive, well-established, and have consistently produced safe aircraft designs for decades.”

He will defend the FAA’s initial decision not to ground the 737 MAX fleet, even as other regulators worldwide did so, saying the agency was not seeing “systemic performance issues” with the plane but that it acted three days later when it received “new information” from investigators.

The inspector general said changes are coming this summer to a program that allows aircraft manufacturers to sign off on their own work in the FAA’s name.

“By July 2019, FAA plans to introduce a new process that represents a significant change in its oversight approach,” Scovel’s testimony reads. “For example, FAA’s new process will include identifying system elements and developing new evaluation criteria.”

A spokesman for the FAA declined to comment on or provide details about the changes.

Elwell’s testimony describes the program — Organization Designation Authorization — as “critical to the success and effectiveness of the certification process” and mandated by Congress to help manage the FAA’s hefty and complex workload.

“Our work over the years on the ODA program has identified management weaknesses with a number of FAA’s oversight processes,” Scovel’s testimony reads. “To its credit, the Agency has taken action to improve its oversight in response to our recommendations.”

Scovel confirms the inspector general’s office is probing the 737 MAX certification in response to multiple requests, and Sumwalt’s testimony says the NTSB is reviewing “the US design certification process to ensure any deficiencies are captured and addressed.”

Boeing officials will be “carefully monitoring” the hearing from DC-area offices in Arlington, Virginia.

“Boeing continues to support the ongoing accident investigations, and is working with the authorities to evaluate new information as it becomes available,” the company said in a statement. “Safety is our top priority when we design, build, deliver and maintain Boeing aircraft. Boeing has worked with the FAA, DOT, NTSB, pilots and airline customers as well as other aviation community partners for decades to make flying the world’s safest mode of transportation.”

The witnesses reveal little about the ongoing investigations of the October Lion Air crash and the Ethiopian Airlines crash earlier this month, which are being conducted by other countries’ safety boards with assistance from the NTSB and Boeing. The FAA called the two incidents similar when it grounded the 737 MAX fleet, and investigators are probing a stabilization system that appears to have driven the nose of the Lion Air plane down while the pilots tried repeatedly to pull the plane up.

Elwell’s testimony reveals that Boeing submitted a proposal to change the system’s software to the FAA on January 21, long before the Ethiopian crash and while the FAA and other government agencies were largely closed because of a funding impasse between Congress and the White House. Elwell told reporters earlier this month that the software change had not been delayed by the shutdown.

The shutdown did impact the NTSB’s work investigating the Lion Air crash, Sumwalt reveals. He notes that investigators were furloughed due to the government shutdown but “NTSB recalled four investigators from furlough … to assist with proper transcription” of the cockpit voice recorder, which was recovered in mid-January.

On the eve of Wednesday’s Senate hearing, a Southwest Airlines Boeing 737 MAX 8 made an emergency landing while being ferried with no passengers from Orlando to California. Southwest said the pilots “reported a performance issue with one of the engines shortly after takeoff” while it was en route for storage until the FAA order grounding the planes from passenger travel is lifted.