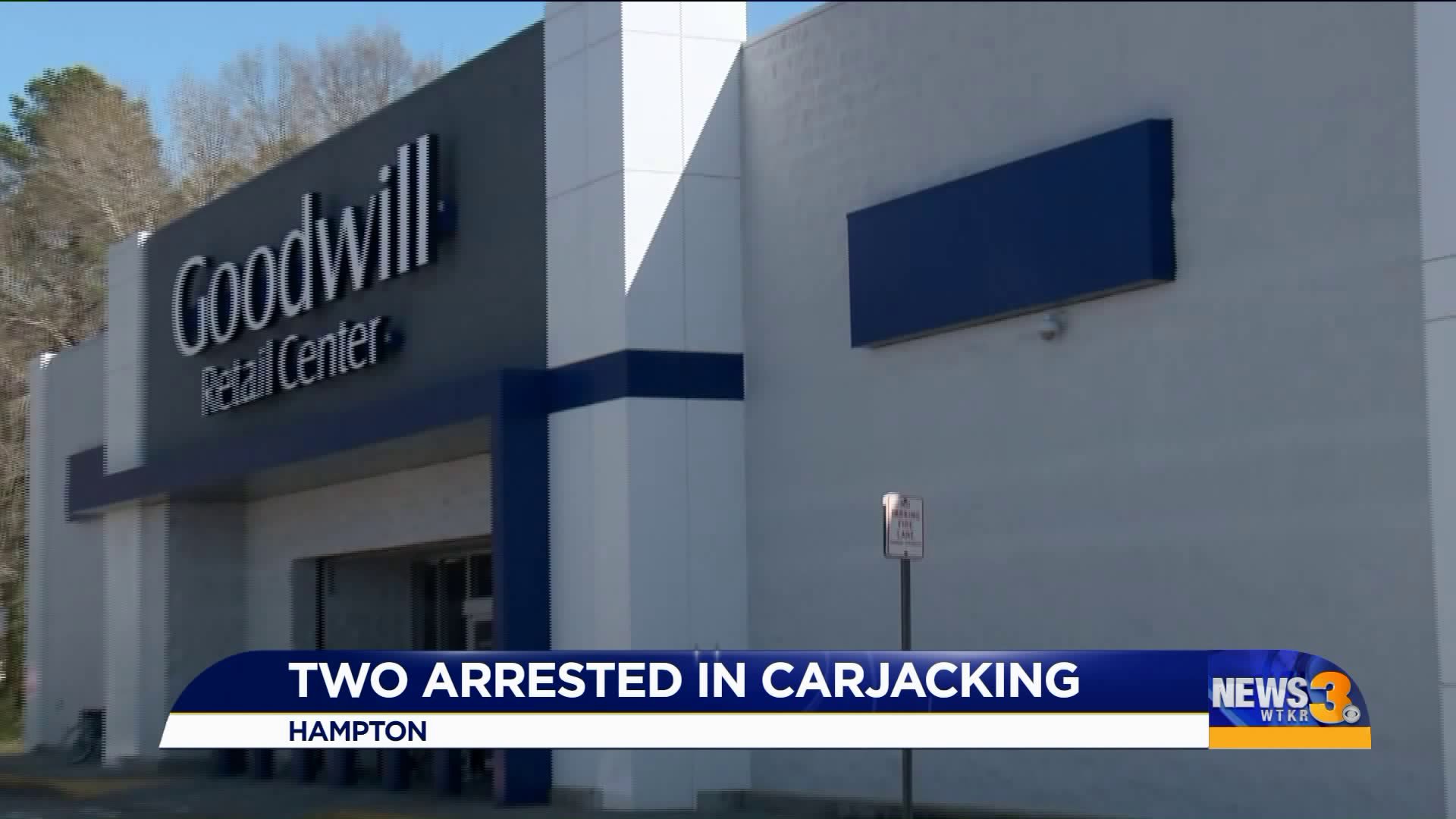 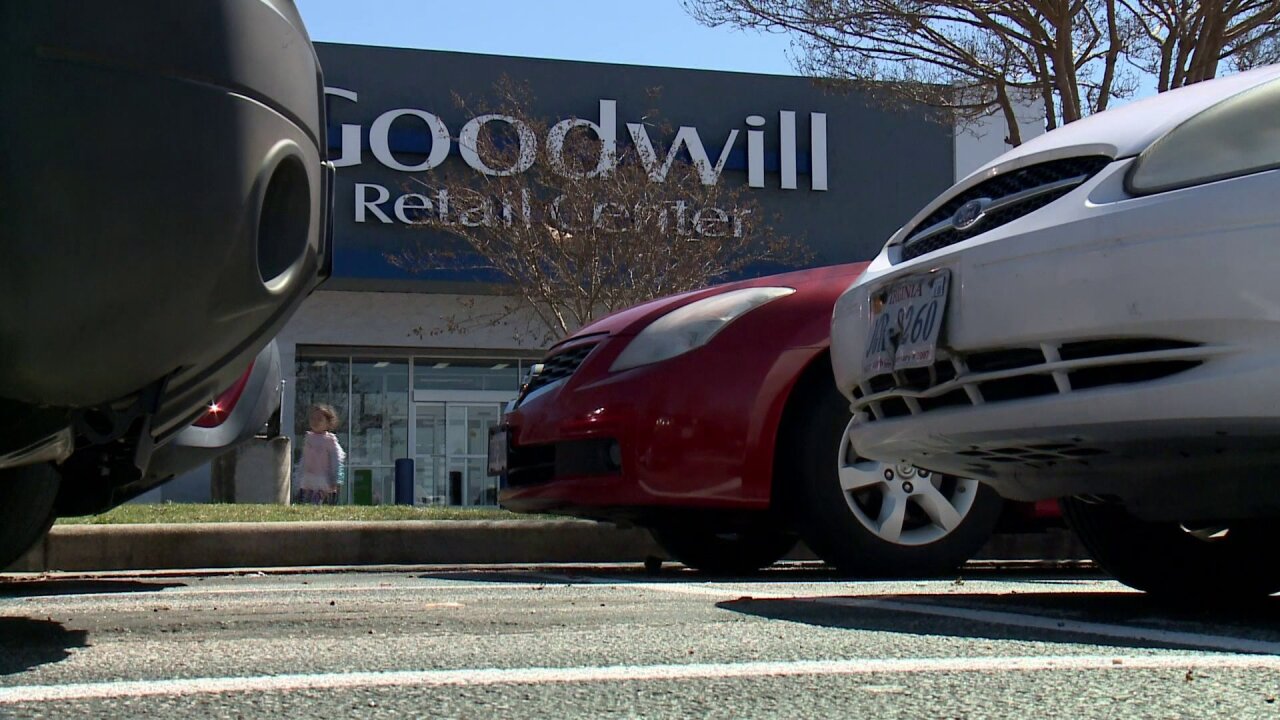 According to police, Public Safety Communications received a call in reference to the incident, which took place in the parking lot of the Goodwill in the 1900 block of Saville Row, at 5:26 p.m.

When police arrived, they learned that the 28-year-old victim, a Poquoson woman, was sitting in her vehicle when she was approached by the unknown suspects. The two suspects displayed a firearm and demanded her vehicle, then fled in the vehicle towards West Mercury Boulevard.

Officers immediately responded to the area and found the vehicle near West Mercury Boulevard, where they tried to initiate a traffic stop. The two suspects fled from the vehicle and a short foot pursuit ensued.

Both suspects were apprehended without incident and were charged with one count of carjacking, one count of use of a firearm in commission of a felony and one count of conspiracy to commit a felony.