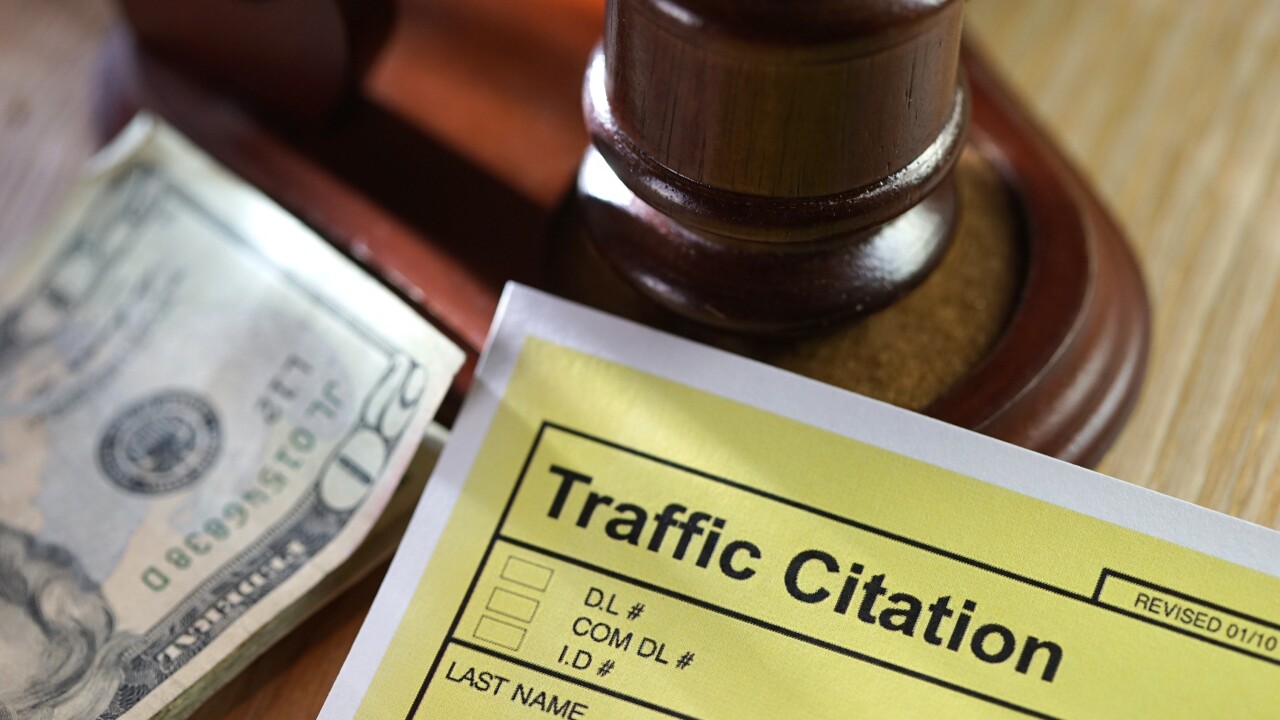 RICHMOND, Va. – Governor Ralph Northam announced an amendment to the enrolled budget that will eliminate the suspension of driving privileges for nonpayment of court fines and costs.

This amendment would also reinstate driving privileges for the more than 627,000 Virginians who currently have their licenses suspended.

“The practice of suspending a person’s driver’s license for nonpayment of court fines and costs is inequitable—it’s past time we end it,”said Governor Northam. “A driver’s license is critical to daily life, including a person’s ability to maintain a job. Eliminating a process that envelops hundreds of thousands of Virginians in a counterproductive cycle is not only fair, it’s also the right thing to do.”

Governor Northam also included funding in his budget to address potential lost revenue from reinstatement fees to the Department of Motor Vehicles and the Trauma Center Fund.

While these bills ultimately failed, the funding remained in the budget.