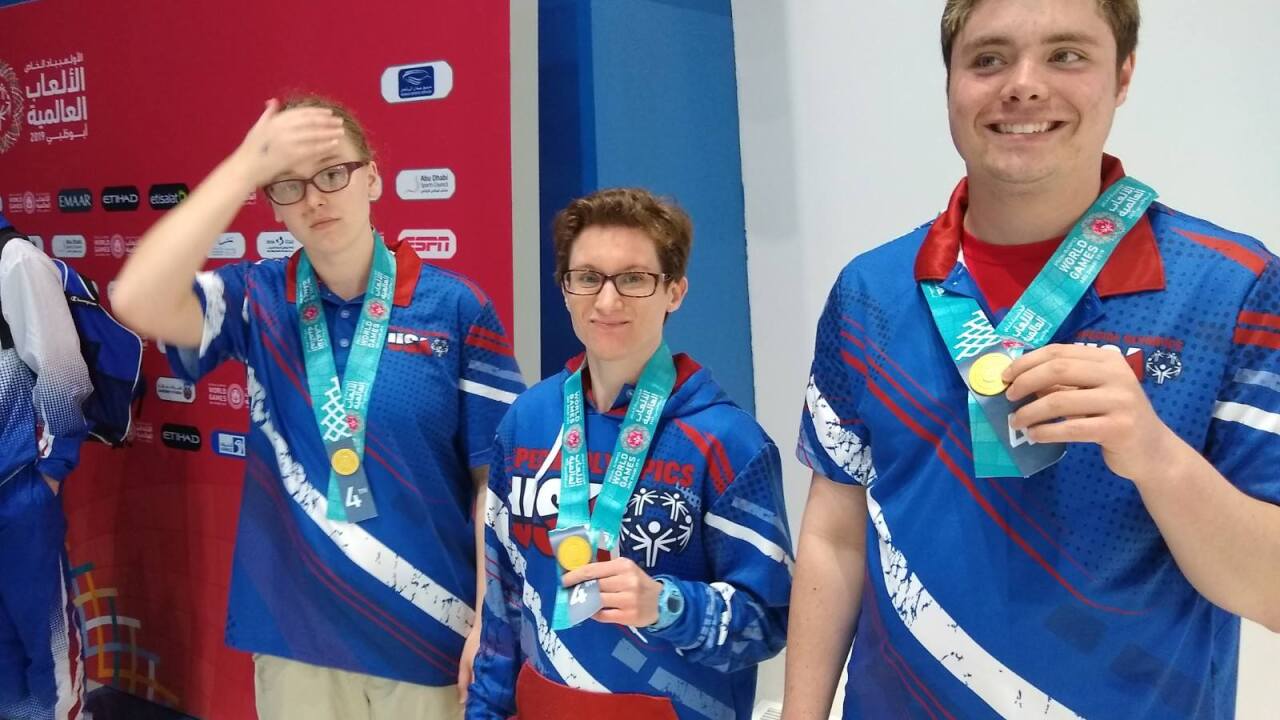 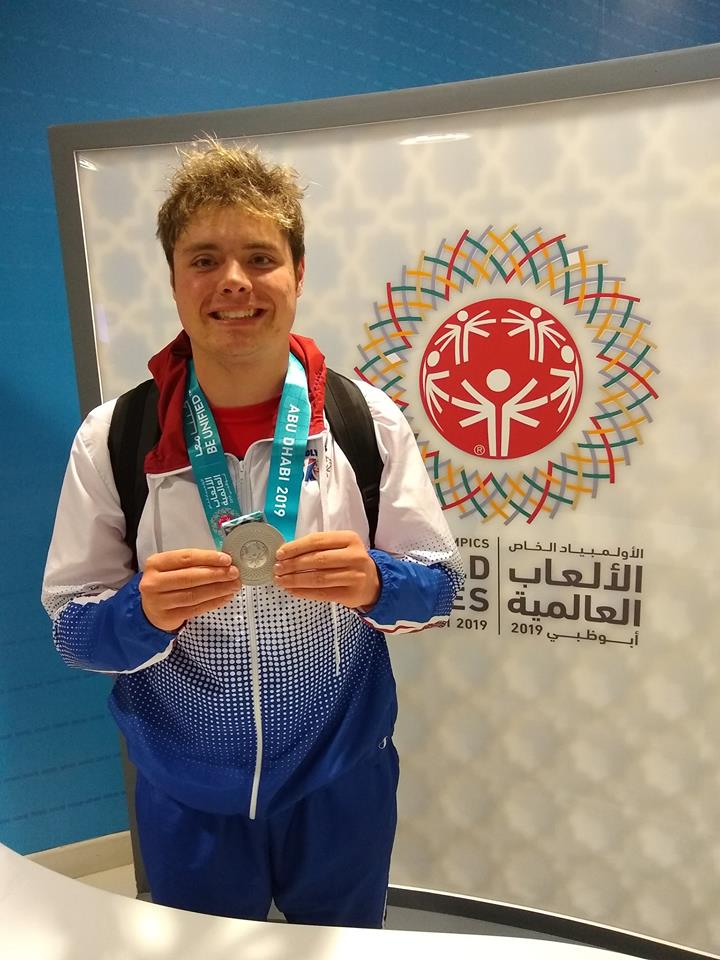 ABU DHABI, United Arab Emirates – Members of the USA Special Olympics Team that are from Virginia represented the Commonwealth proudly, collecting 12 medals for the United States.

Dickerson, a runner, and Martin, a swimmer, led the way by winning three medals each. They both received a gold medal and two silver medals.

“Thank you to every coach, sponsor, and supporter who helped make the trip for our athletes possible,” said Special Olympics Virginia in a post about the athletes’ accomplishments.

The 2019 Special Olympics World Games were held in Abu Dhabi, United Arab Emirates, from March 14 through March 21 and hosted more than 7,000 athletes from 170 countries.