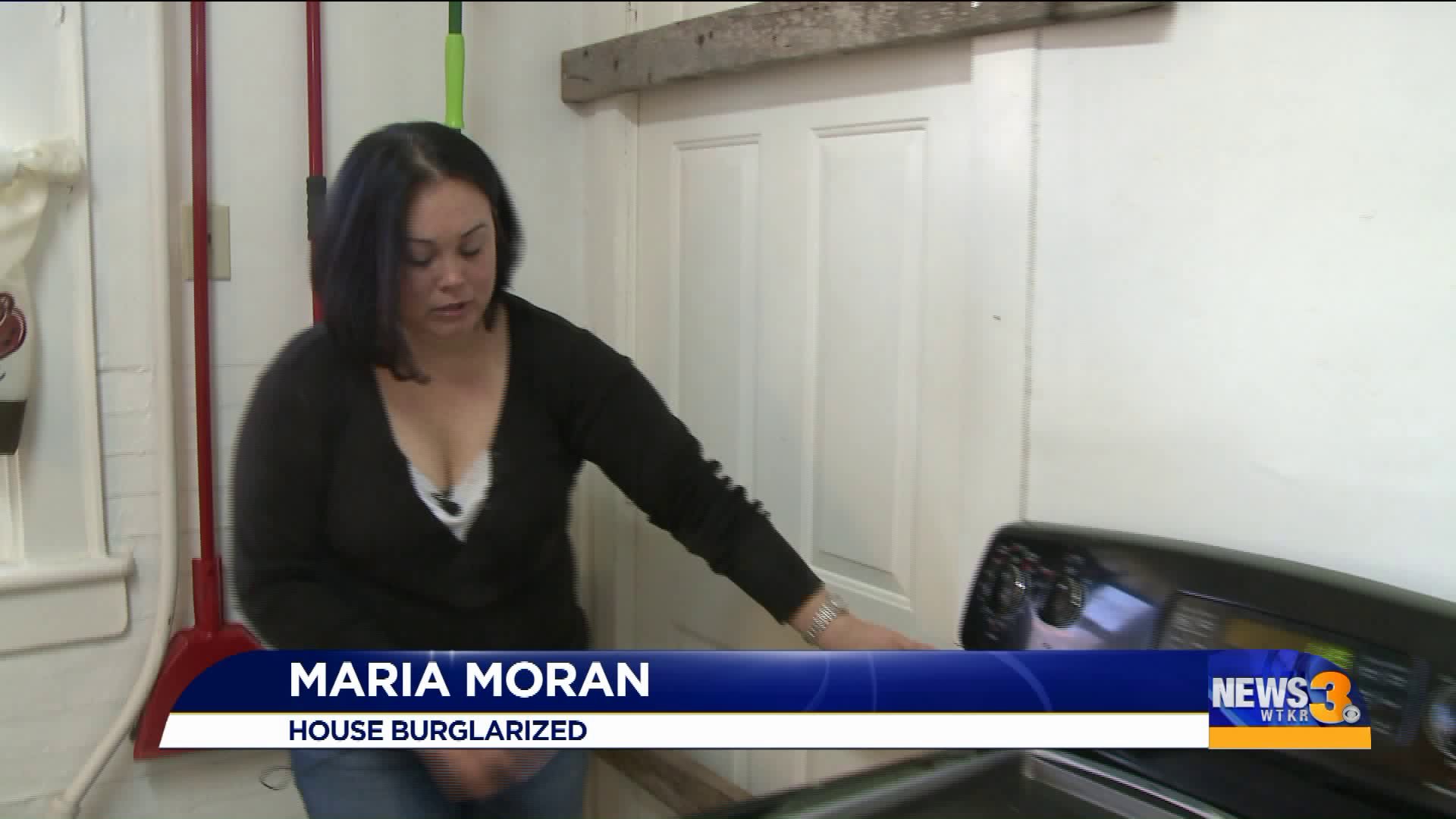 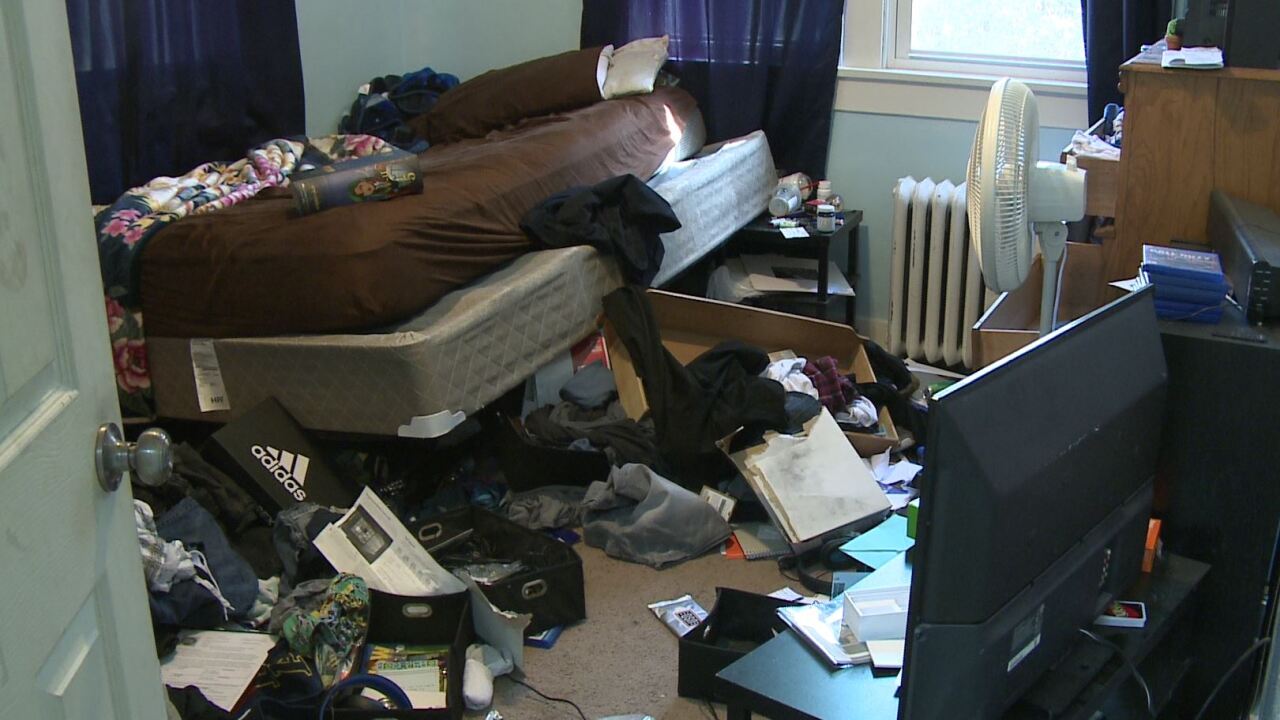 NORFOLK, Va. – A Norfolk family feels unsafe in their home after someone ransacked it Monday.

Maria Moran said that a burglar kicked their way through a back door and then another door leading into her kitchen.

“Walked into the kitchen, kind of froze and dropped everything that was in my hand because I saw the back door was wide open,” Moran described. “I told my son; I yelled at him to get out of the house."

Inside, Moran found beds overturned, dressers and cabinets that had been rummaged through and several items gone.

She immediately called 911. Moran believes there was more than one person involved in the incident.

“The PS4 [PlayStation 4] was missing out of my son’s room as well as his laptop. My room – they took a camcorder, [a] couple of rings,” she explained.

But that’s not the family’s biggest concern.

“Everything is replaceable. It’s just the fact that our sense of security and safety has been taken from me, taken from my kids,” Moran mentioned.

Because of those fears, her daughters stayed with a friend last night.

“It’s not right. It’s not fair. How can you sit there and take from somebody that works so hard for and provides for their kids?" through tears Moran asked.

The back doors he vandals kicked in have since been boarded up.

“You always have that nagging feeling like, ‘Well, are they done? Did they get what they want? Are they gonna come back?'" Moran, whose lived here for four years, explained.

If you know anything, call the Crime Line at 1-888-LOCK-U-UP or submit a tip online or on the P3 Tips app.