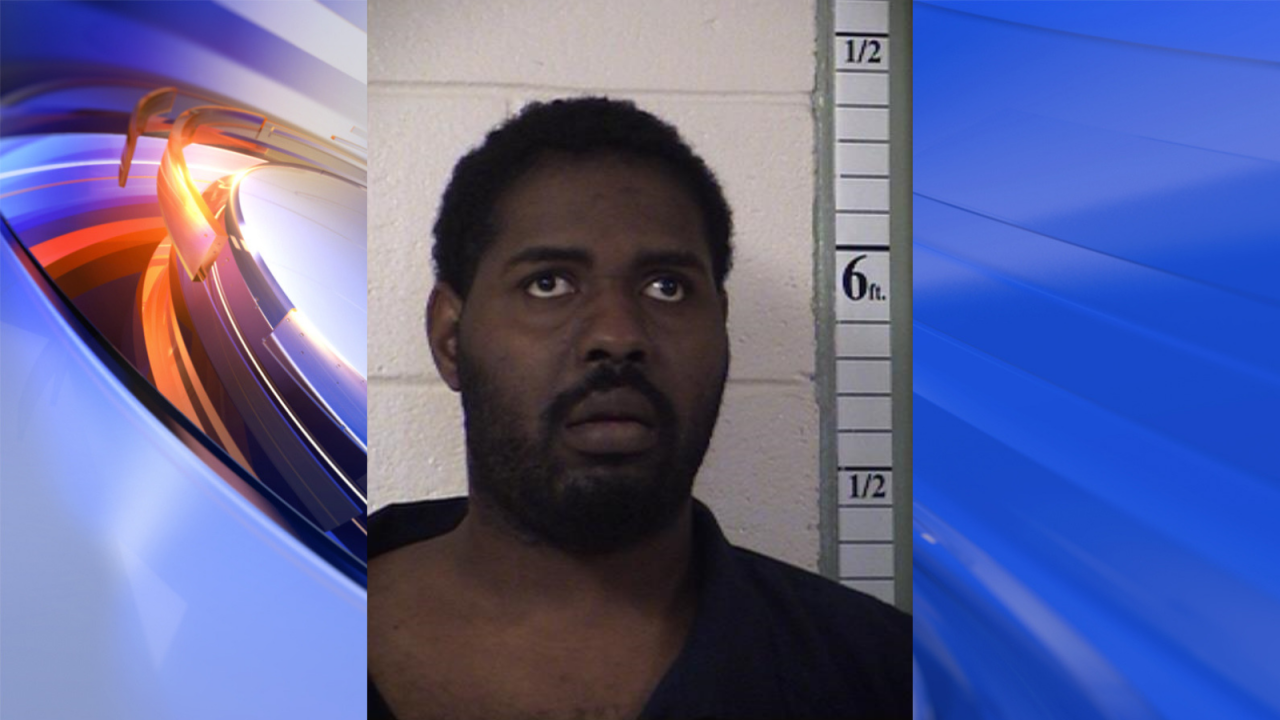 GLOUCESTER Co., Va. – Police have arrest a man suspected to be involved in attempted arson.

On March 20, police responded to Cary Adult Home located in the 7000 block of Cary Avenue for a disorderly resident.

When units arrived, they found that a resident had broken windows, punched holes into the walls, and tired to start a fire inside the building.

Warrants were obtained and police arrested 25-year-old Garland Andrew Eley and charged him with destruction of private property and burning or destroying occupied dwelling.

There is no further information at this time. Stay with News 3 for updates.