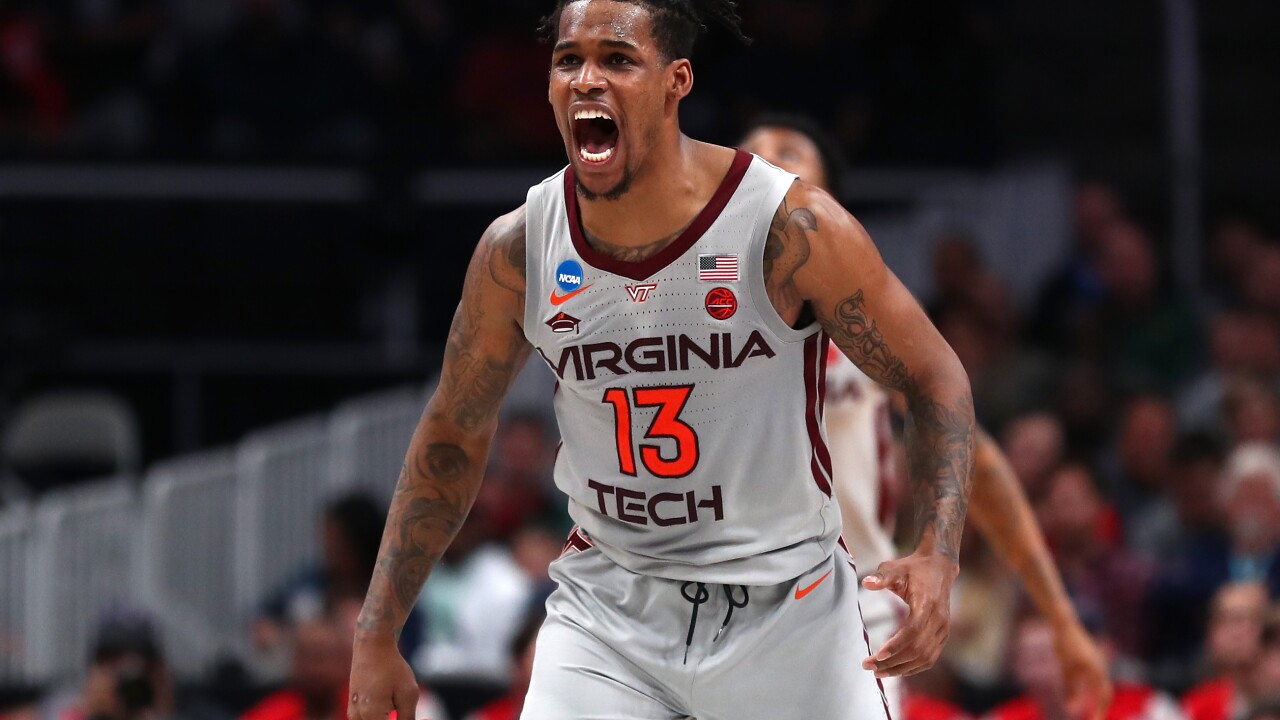 SAN JOSE, Calif. (HokieSports.com) – History was made on Sunday in the second round of the NCAA Tournament, as the fourth-seeded Virginia Tech men’s basketball team won 67-58 over 12th-seeded Liberty at the SAP Center.

The win signified a lot for the Hokies (26-8), including their first run to the Sweet 16 since the tournament expanded (1985), as well as the most wins in program history with 26 and coach Buzz Williams’ 100th win at Tech.

Tech will take on the No. 1 overall seed in the tournament, Duke, on Friday in Washington, D.C. in the Sweet 16. The two played earlier this season on Feb. 26 and the Hokies came away with a 77-72 win in Blacksburg.