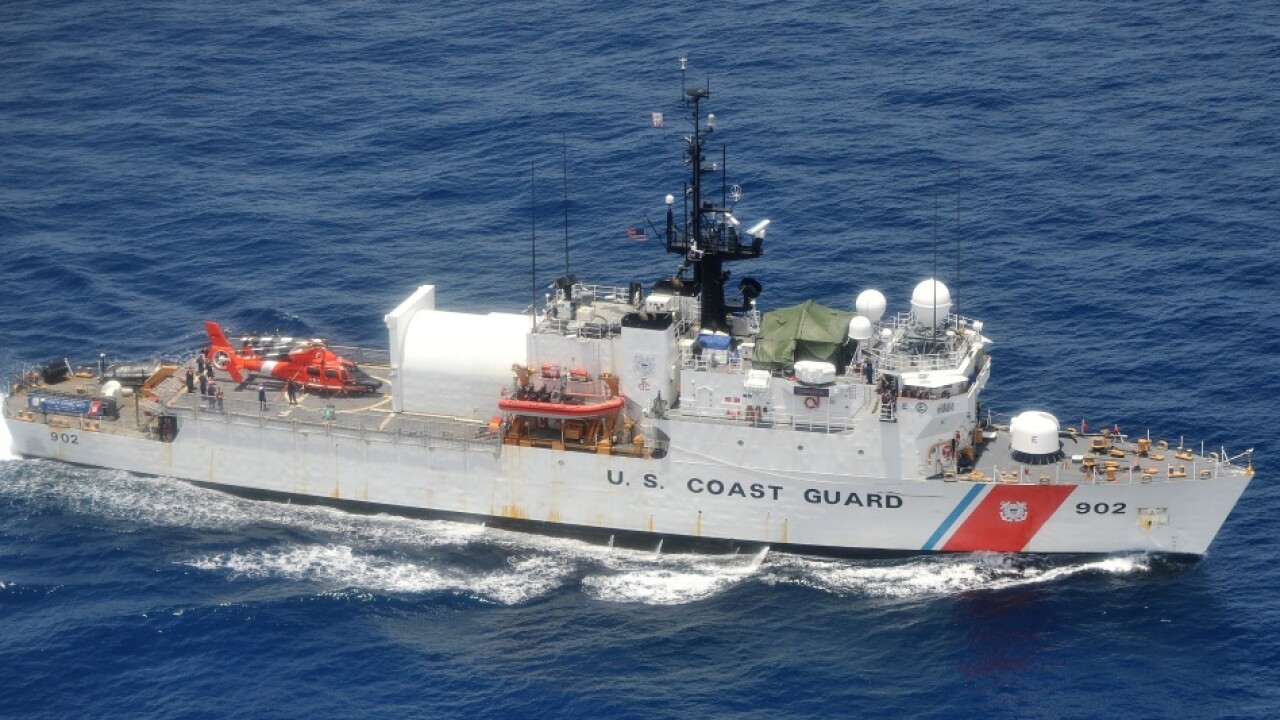 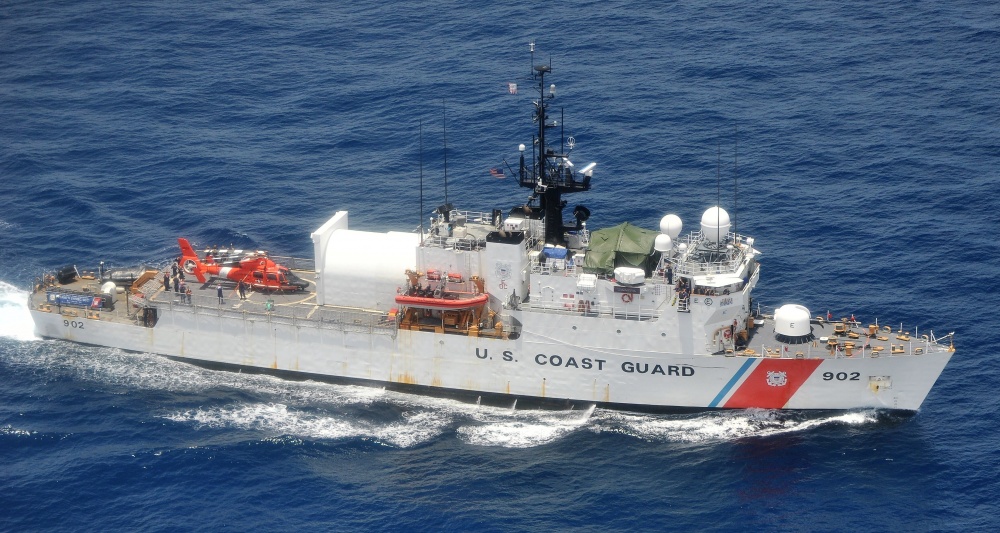 The drugs were seized in international waters in the Eastern Pacific Ocean, and represent 12 separate interceptions by the Coast Guard. All together, the drugs are worth an estimated $360 million wholesale.

“Tampa’s crew is extremely proud of the work they accomplished over the past three months,” said Cmdr. Nicholas Simmons, the commanding officer of the Tampa. “There are few things more frustrating to our sailors than idle deployments, and none more gratifying than accomplishing a very important mission with impacts that resound across our Nation.”