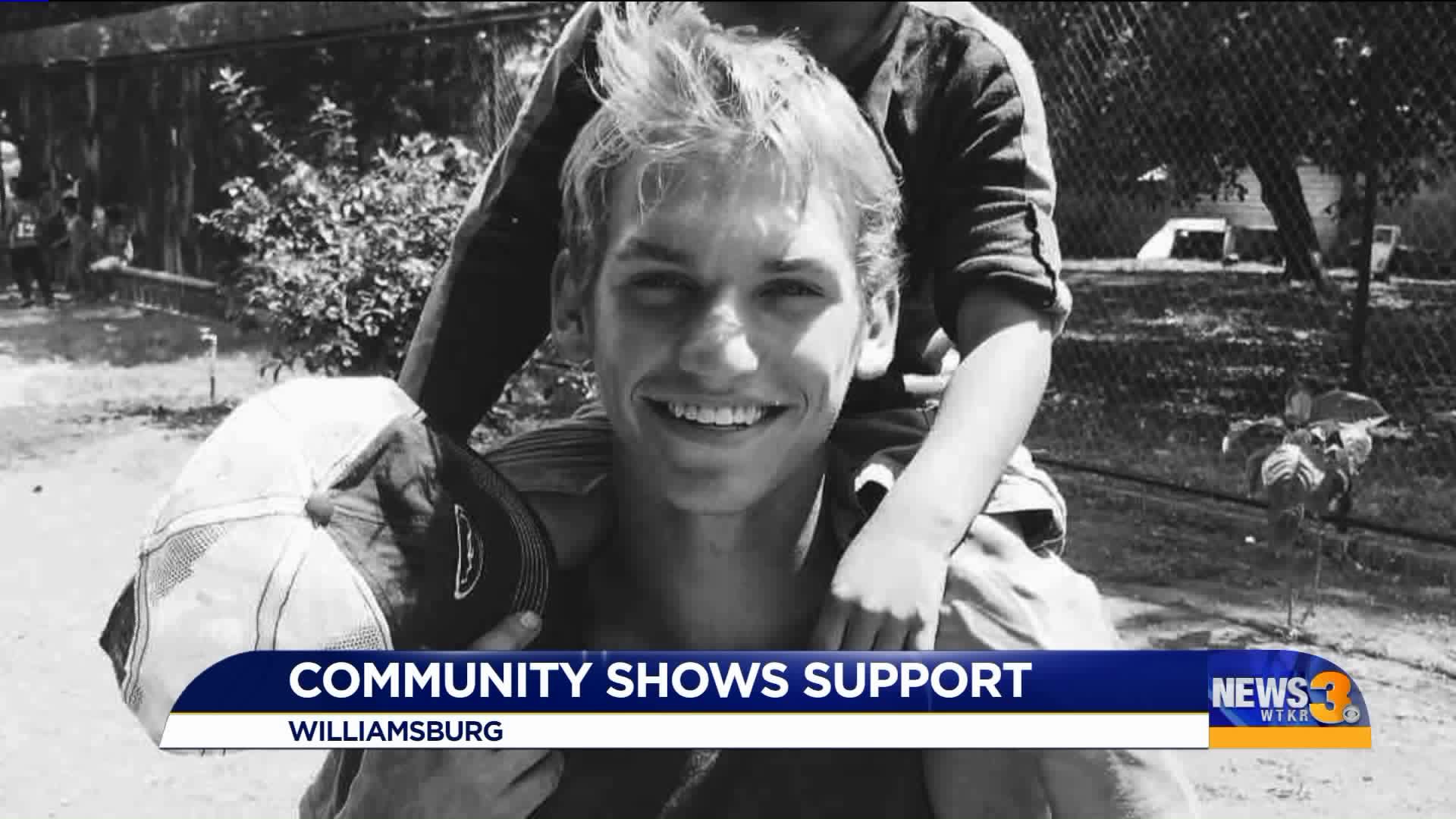 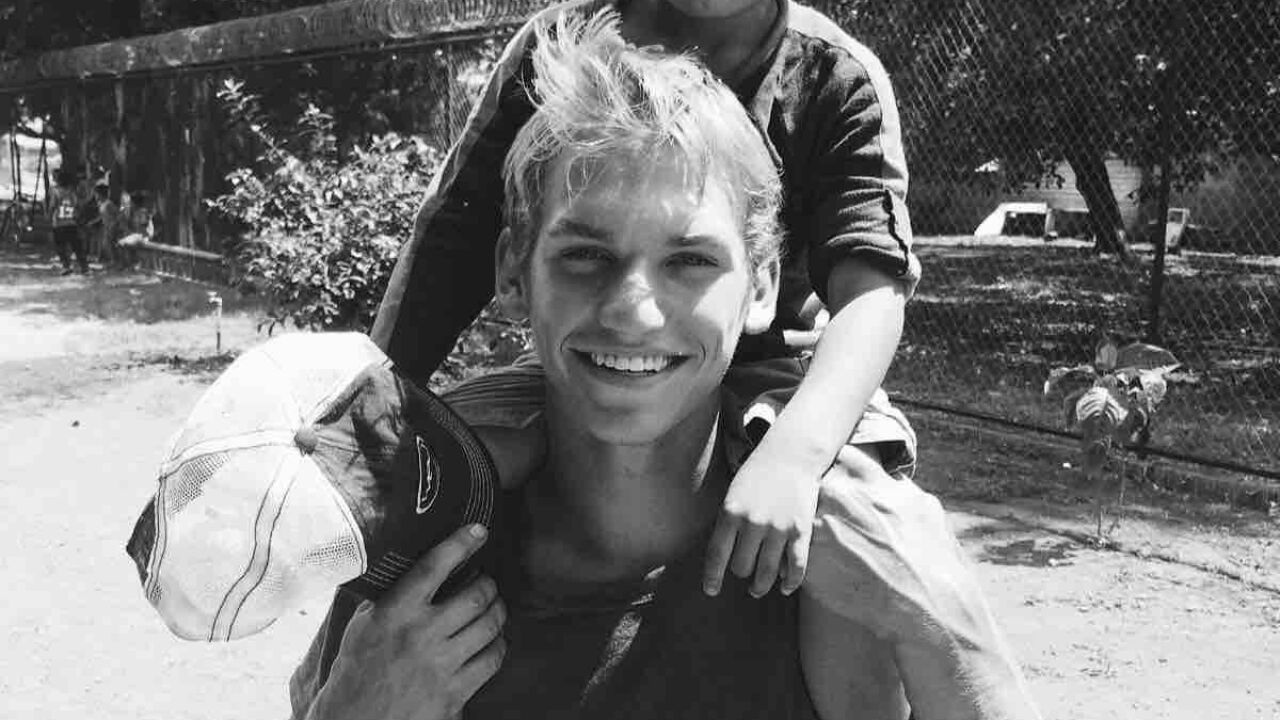 WILLIAMSBURG, Va. - Before Jared Antle's accident, he was a star athlete who lit up any room he walked into.

Jared had just been dropped off at James Madison University to start his sophomore year. Two days later, he was getting into a nearby vehicle that was picking him up. Before he could get inside, an SUV sped up from behind him, hitting him nearly head-on and throwing him across the pavement. The driver fled the scene, leaving him on the side of the road fighting for his life.

EMTs arrived moments later, and Jared was rushed to the hospital. His father, Ed, told News 3 the injuries were so bad, doctors had to remove Jared's skull on both sides. He immediately underwent multiple brain surgeries.

Jared spent a month at UVA Medical Center until he was transferred to the Shepherd Center in Atlanta. He has been recovering there for the past six months.

Family tells News 3 reporter Erin Miller that his injuries were so bad, he's currently learning how to walk, talk and eat again.

According to a 2017 report by the Virginia Highway Safety Office, 179 people are injured every day because of traffic crashes. They averaged that pedestrian accidents, where the person is seriously injured, account for 5.9 percent of all serious traffic injuries.

The report also broke down pedestrian injuries related to the action being taken; so, if the person was walking down the roadway, crossing at an intersection or getting into another vehicle.

During Jared's accident, he was getting into another vehicle. Of the 1,571 people included in the report, the Virginia Highway Safety Office said only 15 are injured getting off or on another vehicle. That shows how rare Jared's case is.

Despite all that may be stacked against him, Jared shows up everyday ready to fight and improve. In March, his dad said, "He did his best overhand throwing of a ball and he walked outside a lot and had his first real solid food."

A GoFundMe has been set up to help the Antle family with medical expenses. Those costs are only expected to go up as they look for resources to care for Jared when he finally comes home.

Community members previously put together a fundraiser to help with his recovery. The event was at The Virginia Beer Company and they made a $1 donation to "Stay Strong Jared" for every pint ordered.

"Our family is completely in debt to the Williamsburg, Waters Edge Church community and we just want to say thank you from the bottom of our hearts," Jared's brother Eddie said.

Jared returned home on June 6! The road to recovery Facebook page said, "The flight home went well as did the ambulance rides. As the doors to the ambulance opened our family was cheering Jared on and he was sitting up on his own with just a lap belt, greeting us with a groggy smile and a wave. Coming home has really been a best case scenario. Despite being heavily medicated he was able to walk himself into the house!!! He seems to know he is HOME! He has tried out several places to sit and is now laying in bed. He has asked to be left alone. On behalf of our entire family, thank you for all of your prayers! We are so grateful for you all."