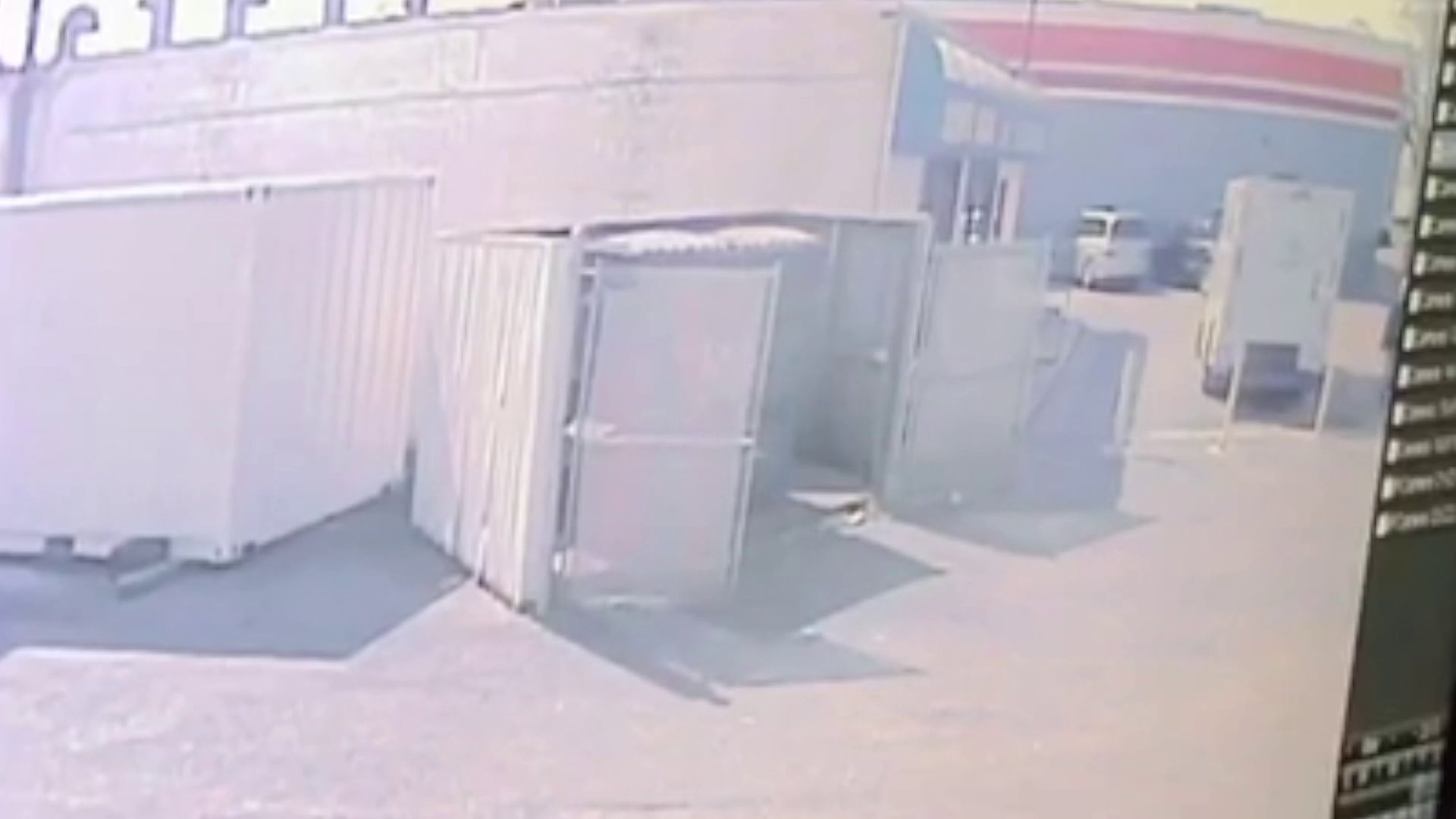 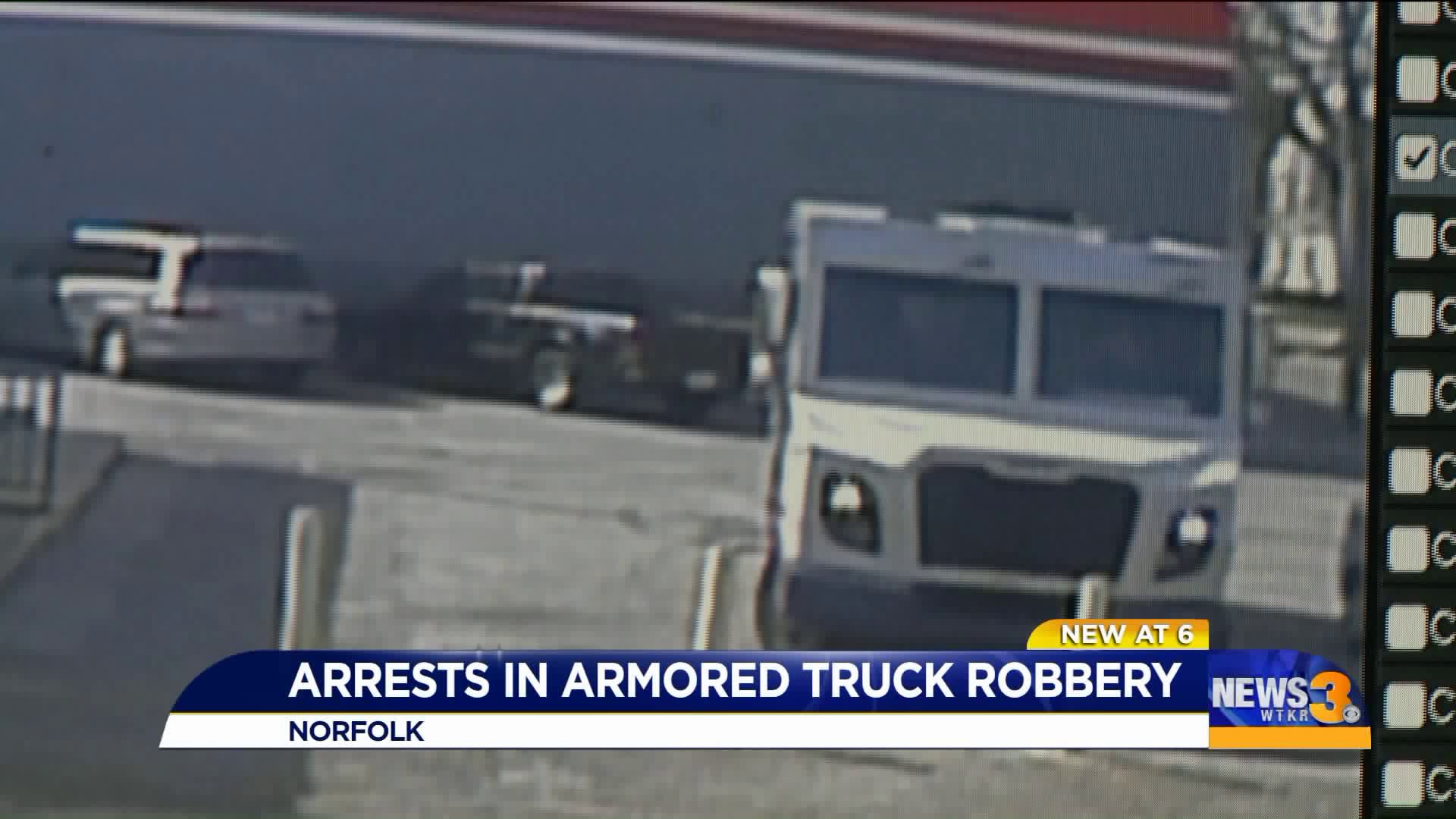 NORFOLK, Va. - The Norfolk Police Department has confirmed that Tuesday's Brink's armored truck robbery was an inside job that involved an employee who claimed he was the victim.

An owner of a neighboring business caught the entire incident on his outdoor surveillance cameras, the video was handed over to police. News 3 obtained a copy of the footage, which shows one man in a motorcycle helmet walking up to the Brink's truck and walking away with a box. 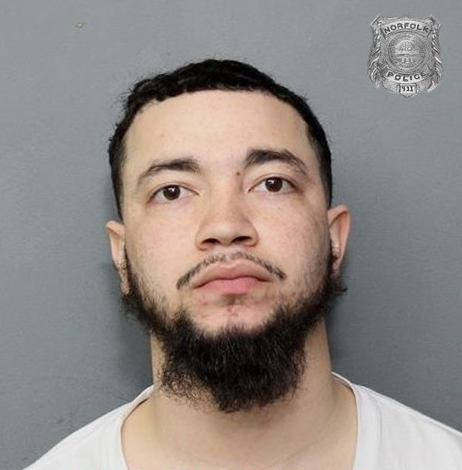 In the video, an innocent bystander is seen approaching the truck, which made Nick Renesis think a gun was never involved in the "robbery."

"You can see him disappear; he comes back with the box of money, but the other gentleman doesn’t appear scared or alarmed. He just sees something going on as if to say, 'What are you all doing?'" said Renesis as he watched the footage again with us and narrated what was caught on camera.

Renesis said police told him there was a getaway car parked on a side road. He thinks a witness told police the car they need to be looking for.

News 3 also tried to speak to the family of the suspects on Thursday. Instead, we found a woman who said she knows both men and never would have imagined Mercado would do something like this, saying it was likely Doughty's idea.

"It's sad for Josh - for him to do that. He has four kids and a wife at home. Josh had two jobs, so I don’t know why he would do something like that," said the woman, who did not want to be identified.

The call for the robbery at the Soaps-N-Suds laundromat in the 7600 block of Granby Street came in around 11 a.m. on Tuesday.

Both the Norfolk Police Department and the U.S. Marshals Service were part of the investigation into the robbery.

Both men are currently being held at Norfolk City Jail. Bond was denied for Mercado on March 28, and his next court date will be May 7. Doughty is due in court March 29 for an attorney review and April 2 for a bond hearing.

Detectives have not stated how much money was taken in the robbery or if the money has been recovered.