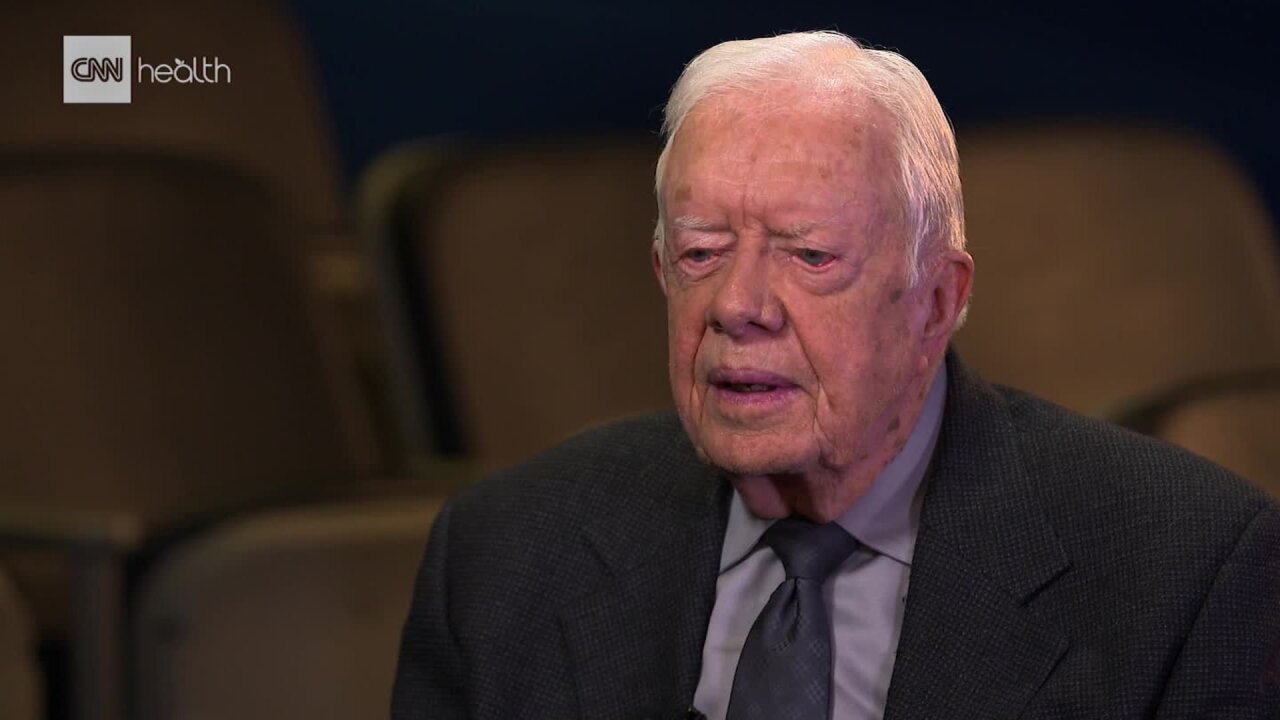 Jimmy Carter was the first US president to be born in a hospital. On Friday, he marks a new milestone as the oldest living former president ever.

At 94 years and 172 days old, Carter will have passed the previous record held by the late President George H.W. Bush.

“He and Mrs. Carter take walks, and they have followed a healthy diet for a lifetime,” Deanna Congileo, a spokeswoman for the Carter Center, told CNN.

“Both President and Mrs. Carter are both determined to use their influence for as long as they can to make the world a better place, and millions of the world’s poorest people are grateful for their resolve and heart,” she added.

The center is not planning a special celebration.

“But we at The Carter Center sure are rooting for him and grateful for his long life of service that has benefited millions of the world’s poorest people,” the center said in a statement.

As the winner of a Nobel Peace Prize and three separate Grammys, President Jimmy Carter can now add being the oldest living US president to his long and impressive resume.