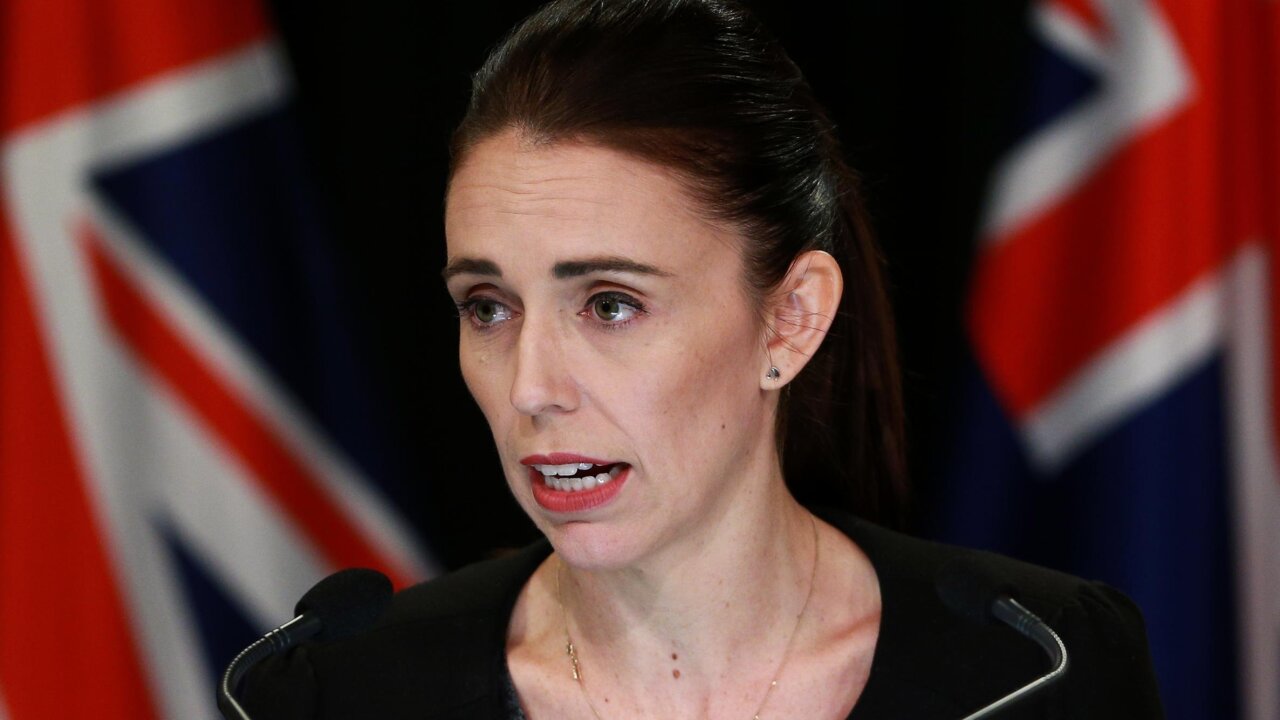 New Zealand’s government has agreed to reform the country’s gun laws in the wake of massacres at two mosques. Credit: Hagen Hopkins/Getty Images

“Every semi-automatic weapon used in the terror attack on Friday will be banned,” Ardern said at a press conference in the New Zealand capital Wellington on Thursday. “This legislation will be drafted and introduced in urgency.”

New Zealand’s government has agreed to reform the country’s gun laws in the wake of massacres at two mosques.
Credit: Hagen Hopkins/Getty Images

Ardern said she hoped the law would be in place by April 11. Gun owners who wish to surrender their weapons were encouraged to start doing so now.

The announcement came after New Zealand’s cabinet said on Monday that it agreed “in principle” to reform gun laws.

Ardern said that the “worst act of terrorism on our shores” had exposed a range of weaknesses in New Zealand’s gun laws and promised that “within 10 days of this horrific act of terrorism we will have announced reforms which will, I believe, make our community safer.”

“An amnesty will be put in place for weapons to be handed in, and the cabinet has directed officials to develop a buyback scheme,” she said, adding that details on the buyback would be announced “in due course.”

“I strongly believe that the vast majority of legitimate gun owners in New Zealand will understand that these moves are in the national interest, and will take these changes in their stride,” she said.

Ardern pointed to similar measures taken in Australia following the 1996 Port Arthur massacre as an example for New Zealand to follow, including certain “exemptions for farmers.”

Police Minister Stuart Nash said the bill would include “narrow exemptions” for the police and the defense forces, as well as “legitimate business uses” such as professional pest control.

“Some guns serve legitimate purposes in our farming communities,” he added, noting that exemptions had been made for 0.22 caliber rifles and shotguns used for duck hunting.

Immediate action would be taken to prevent people from stockpiling weapons ahead of the change in law and to encourage gun owners to surrender their weapons, he said.

After Australia implemented a similar ban, the country destroyed more than a million weapons, and additional gun buybacks and amnesties have been conducted since. Last year, more than 57,000 weapons were handed in, including a rocket launcher and a World War II machine gun.

Click here for our full coverage on the New Zealand mass shooting.