Navy looks to incorporate unmanned ships into the future fleet 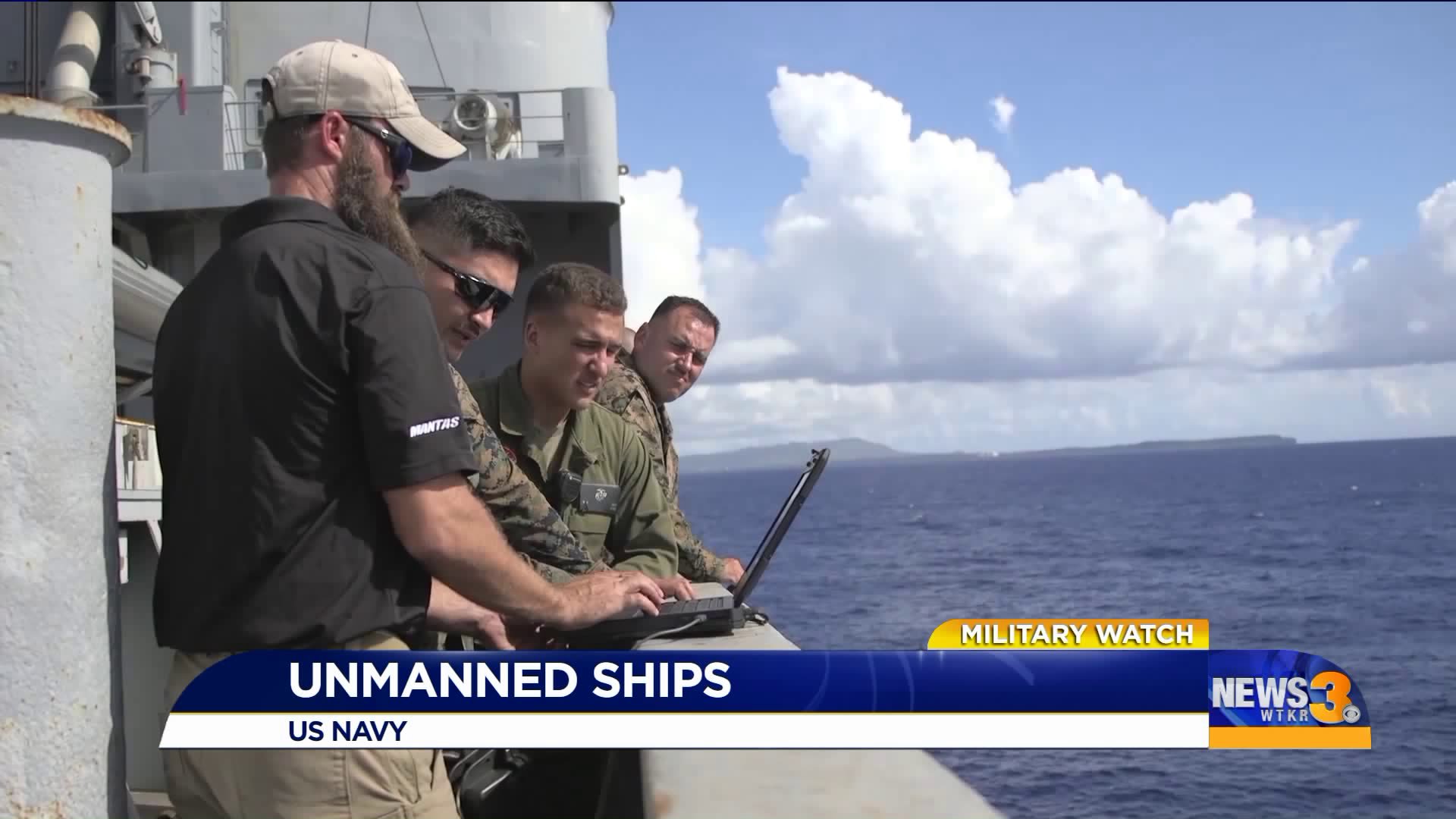 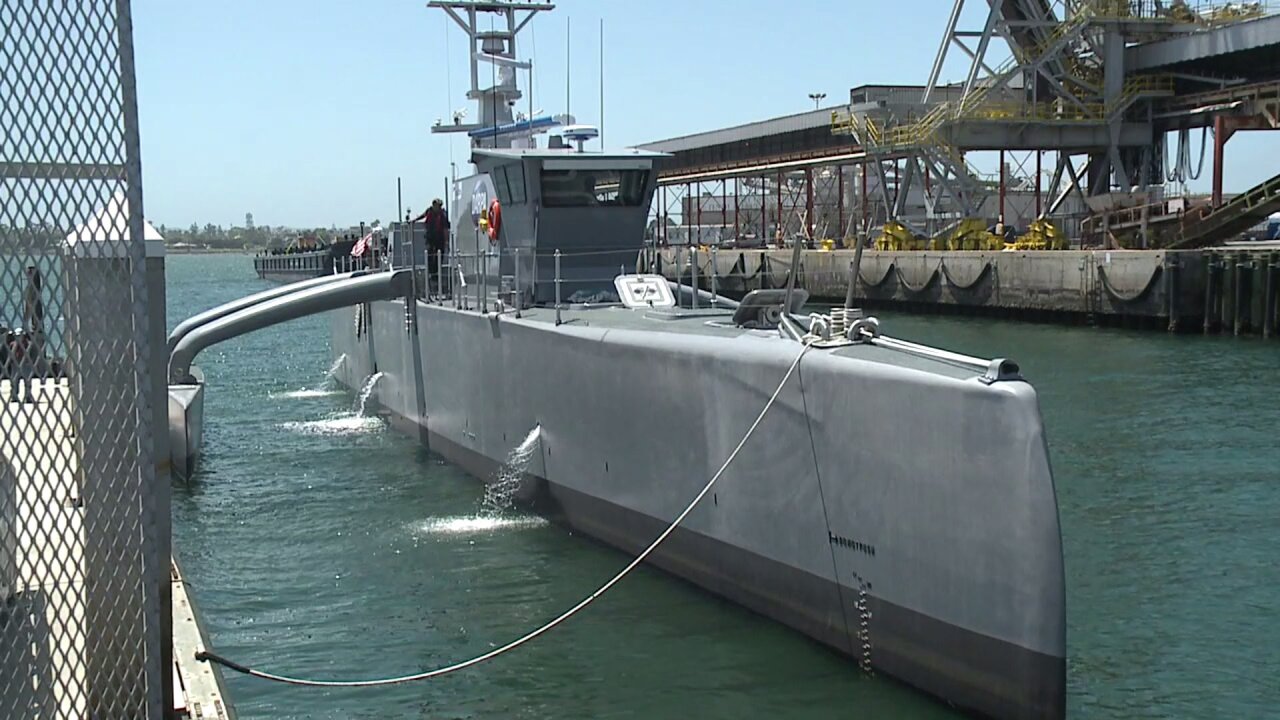 NORFOLK, Va. - The Navy of the future could include more ships without any Sailors.

Under the FY2020 budget proposal, the Navy would begin budgeting millions for "large unmanned surface vehicles." The plan calls for buying two per year through FY2024 for a total of 10.

"We're expanding on our unmanned capacity as we move towards a more distributed, lethal, and cost-imposing force, as the future of conflict is changing.  These investments help us expand the competitive space that we're operating in," Rear Admiral Randy Crites, Deputy Assistant Navy Secretary for Budget told reporters at the Pentagon during a briefing on the budget last week.

The Navy says the large unmanned surface vehicle will serve as both a sensor and a shooter.

When asked by a reporter about the program, Crites said "we've got to get through the details of concept of operations, command control, how is it going to work in a distributed environment.  But we need these test articles and we need to bring these things on quickly so that we can actually see how this is going to work."

The Navy has increasingly incorporated testing unmanned systems into the fleet in recent years.

The Sea Hunter program, a 132-foot ASW Continuous Trail Unmanned Vessel designed to track enemy submarines has sailed from San Diego to Hawaii with no one on board.

On the aviation side, News 3 anchor Todd Corillo was at sea with the Navy in 2013 when they flew the unmanned X-47B off an aircraft carrier off the Virginia coast.