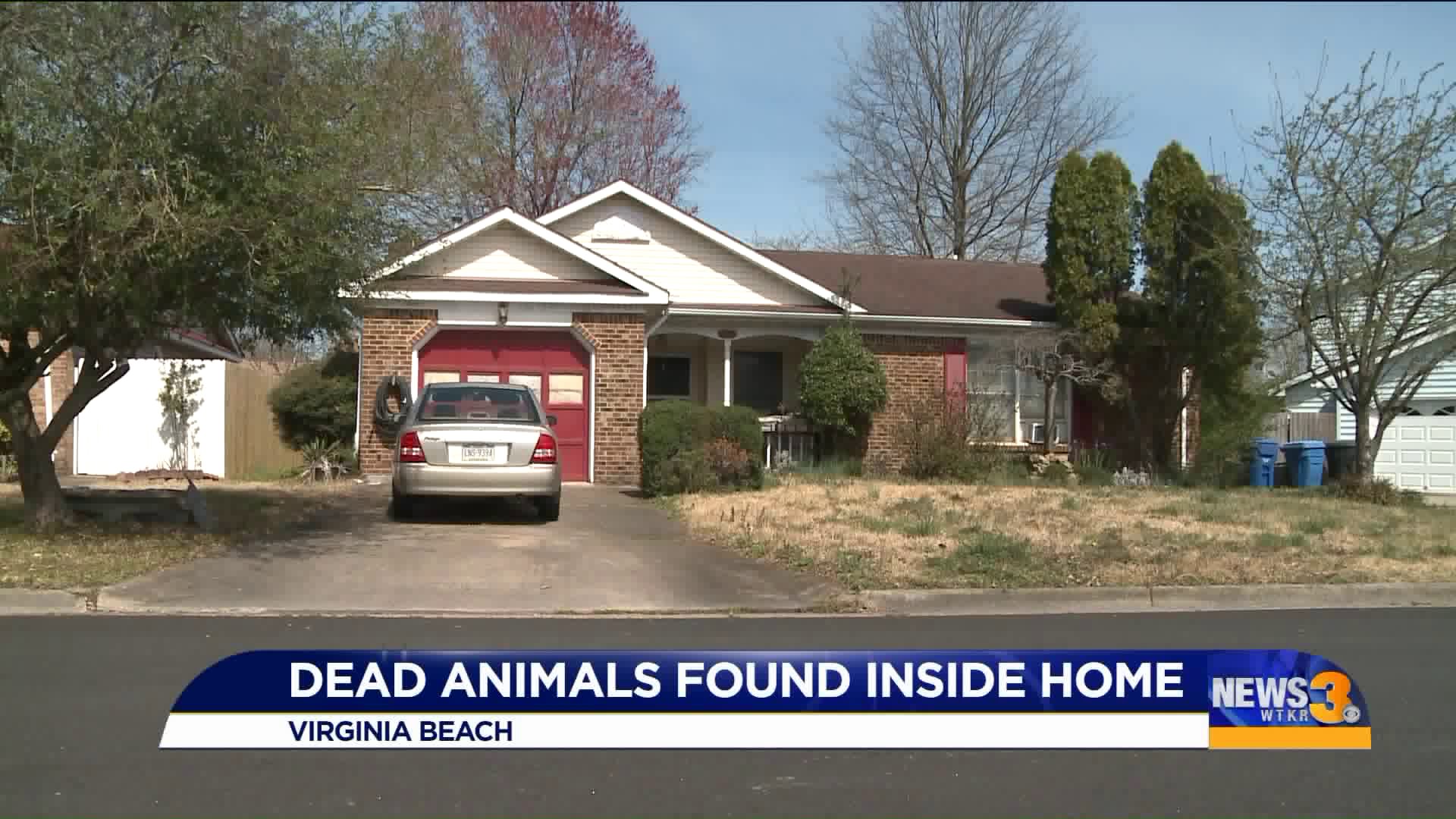 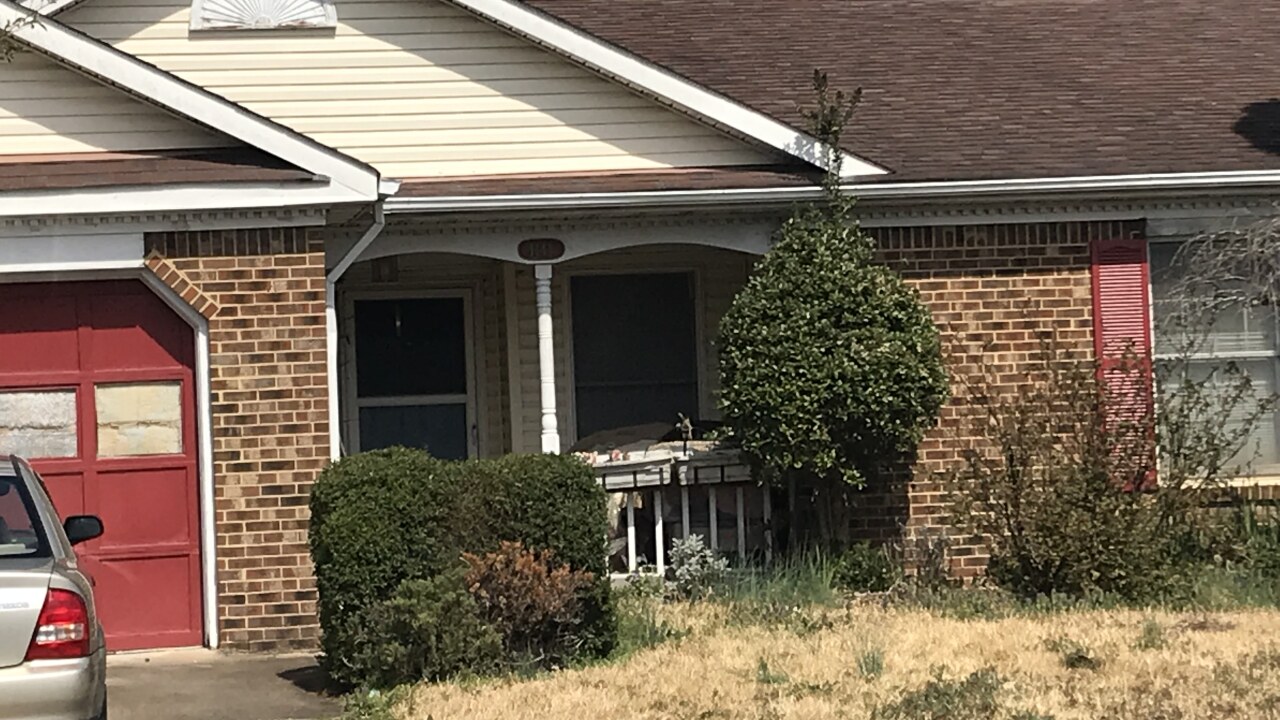 VIRGINIA BEACH, Va. – More than 100 dead animals and 25 living ones were seized from a Virginia Beach home on Monday.

Animal Control investigators said the dead animals were mostly stored in various freezers in a house located on Spindle Crossing and that the living animals must have medical treatment. One dog and 24 cats were taken from the home and are now at the Animal Control center as investigators work towards owning the pets so they can be cared for or appropriately dealt with.

Public Information Officer for the department, Meghan Conti, said Animal Control is familiar with the homeowner because they have had to investigate her in the past. They said that woman, 52-year-old Lisa Ross, is facing charges following the raid.

A Petition and Notice to the owner was posted for Ross seeking ownership of the live animals be awarded to Animal Control on March 25 in General District Court.

The live animals are in various stages of health and continue to be evaluated and cared for by the shelter’s veterinarian and staff.

The conditions of the home required the assistance of the Fire Departments Hazmat Team and the Fire Marshall's office. All officers that were in the home were provided respirators to aid them in breathing.

Conti said investigators believe Ross has an emotional attachment to the deceased animals, which is why she keeps their bodies.

In the past, Ross was charged for breaking into Animal Control because she told officers she wanted to free caged cats. Ross also has animal-related charges from an incident in Chesapeake.

Criminal Charges are still pending as the case is under investigation by lead Animal Control Officer K. Watson.