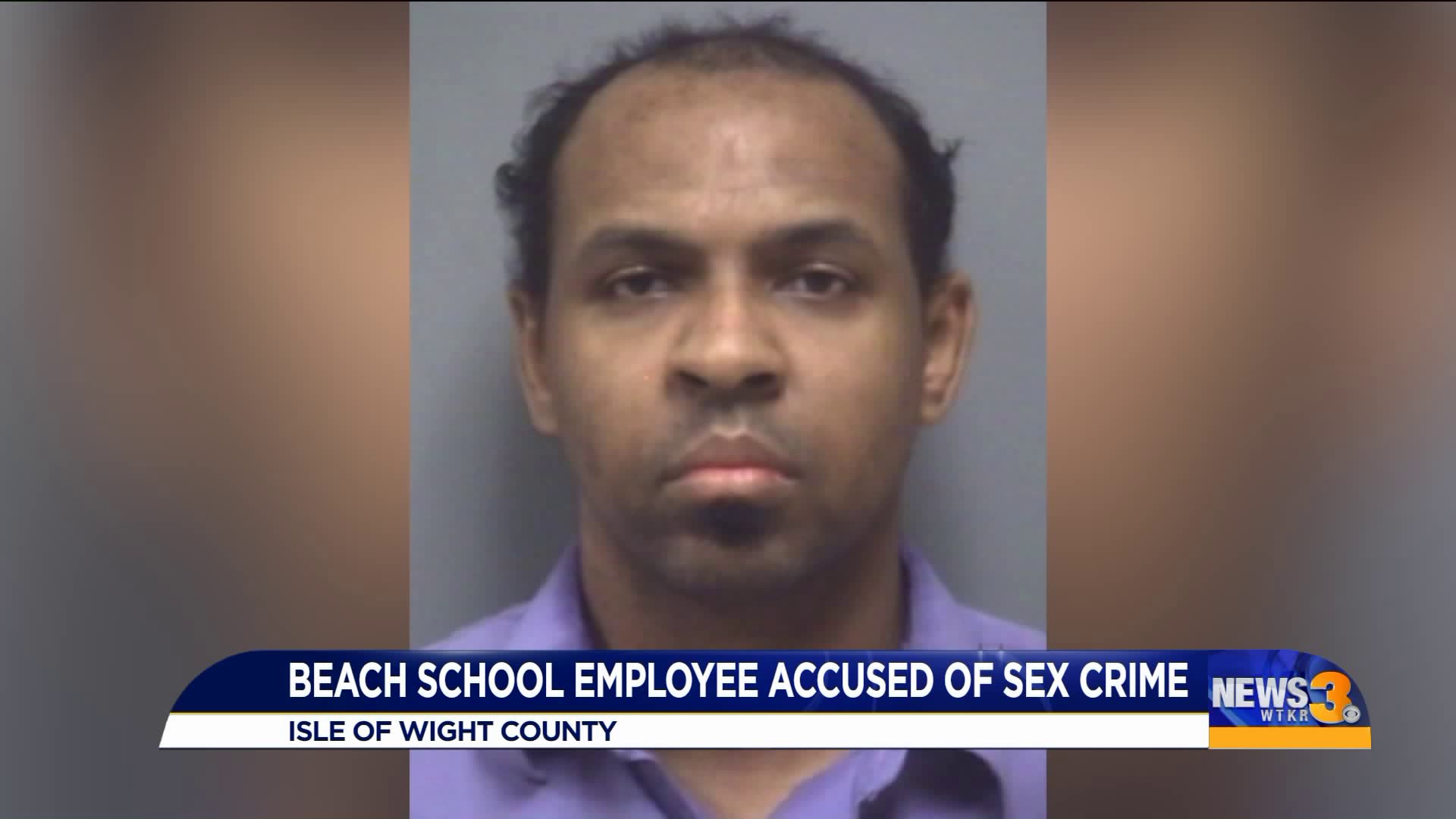 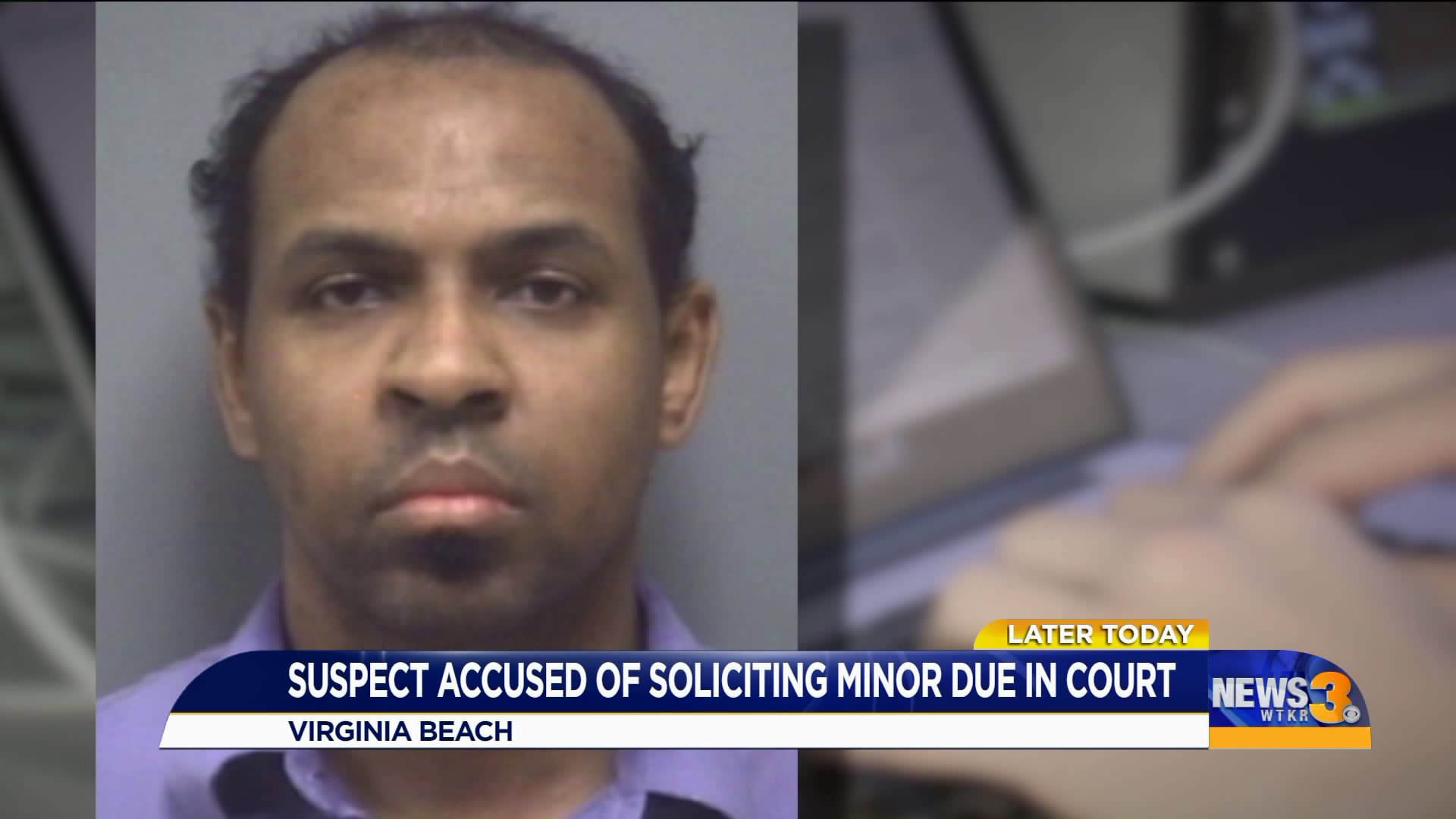 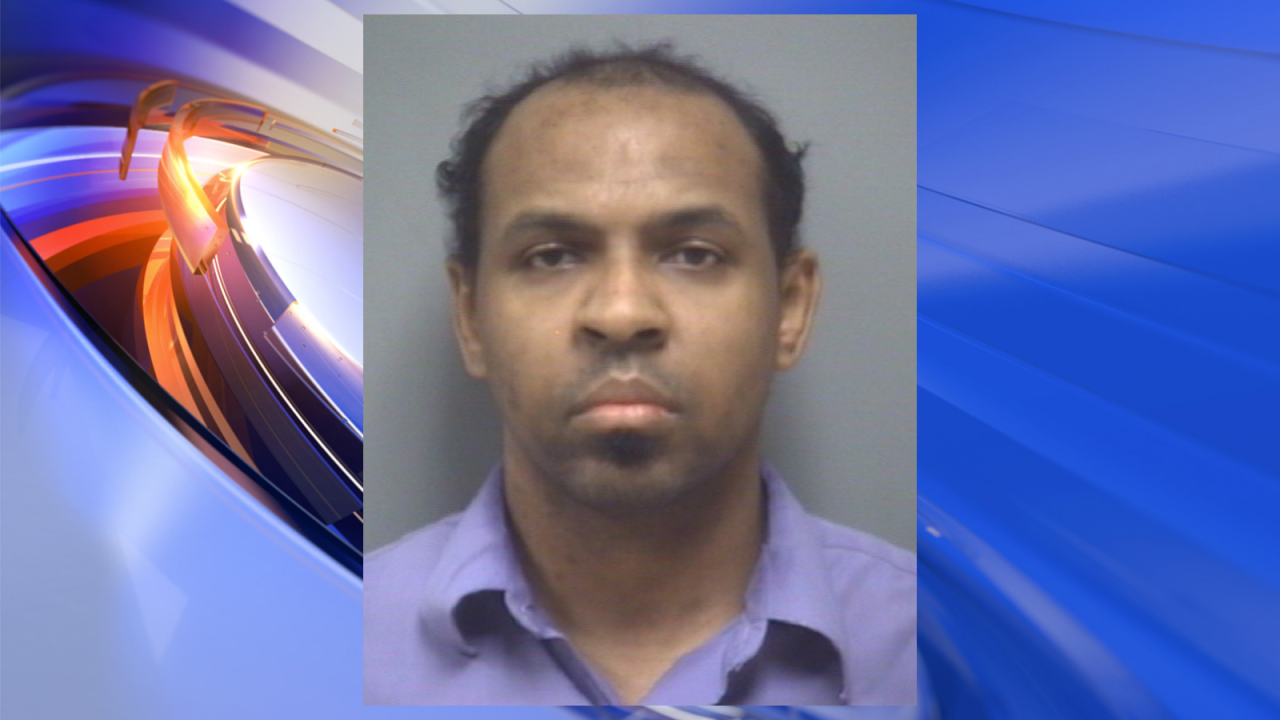 VIRGINIA BEACH, Va. - The Isle of Wight County Sheriff's Office arrested a Norfolk man on numerous charges after he allegedly traveled to Isle of Wight to attempt to have sex with a minor.

According to the sheriff's office, Emmett Louis Barnard III, an IT specialist with the Virginia Beach City Public School System, began an internet chat with what he thought was a girl under the age of 15 but was instead a team of undercover investigators.

He then traveled to Isle of Wight County hoping to meet the minor for sex.