U.S. military continues to grapple with onslaught of cyberattacks 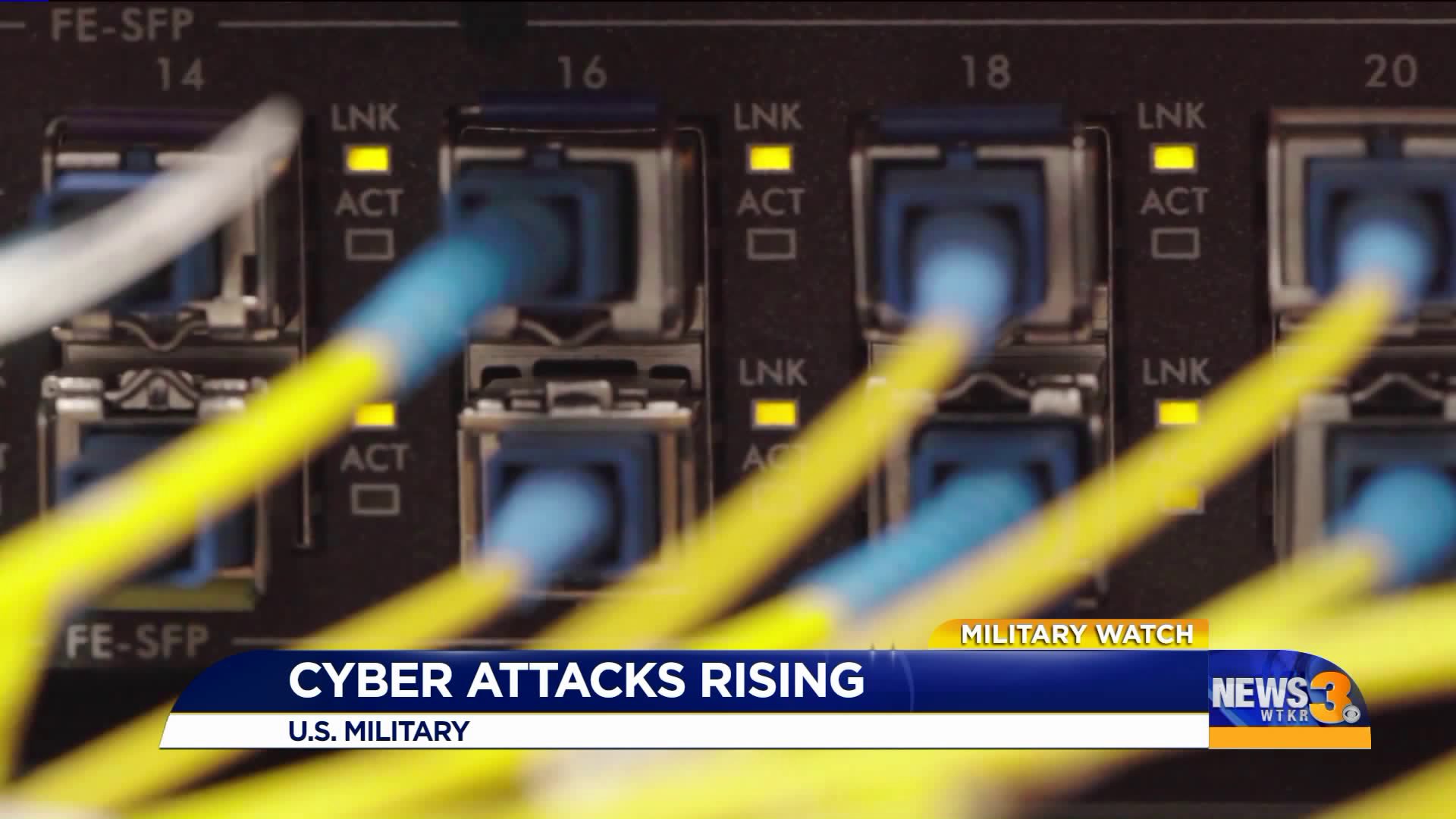 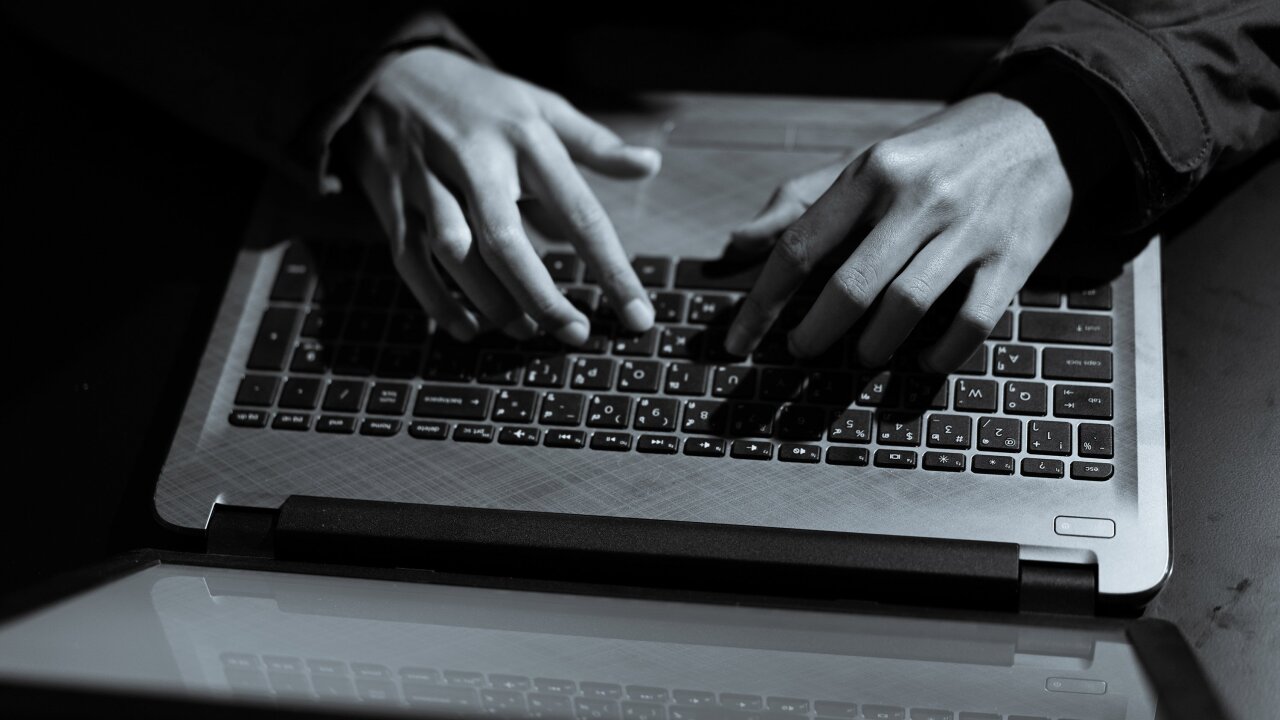 WASHINGTON, D.C. - The U.S. military is continuing to fight an evolving and sophisticated war in cyberspace, with increasing attacks from foreign adversaries.

The hearing come one day after a Wall Street Journal story revealed an internal review by the Navy showed the service and industry partners are "under cyber siege" with national security secrets having been stolen in recent years.

"Cyberspace is a contested environment where we are in constant contact with adversaries. The nation faces threats from a variety of malicious cyber actors, including non-state and criminal organizations, states, and their proxies. We see near-peer competitors conducting sustained campaigns below the level of armed conflict to erode American strength and gain strategic advantage," Nakasone said in his prepared remarks for the hearing.