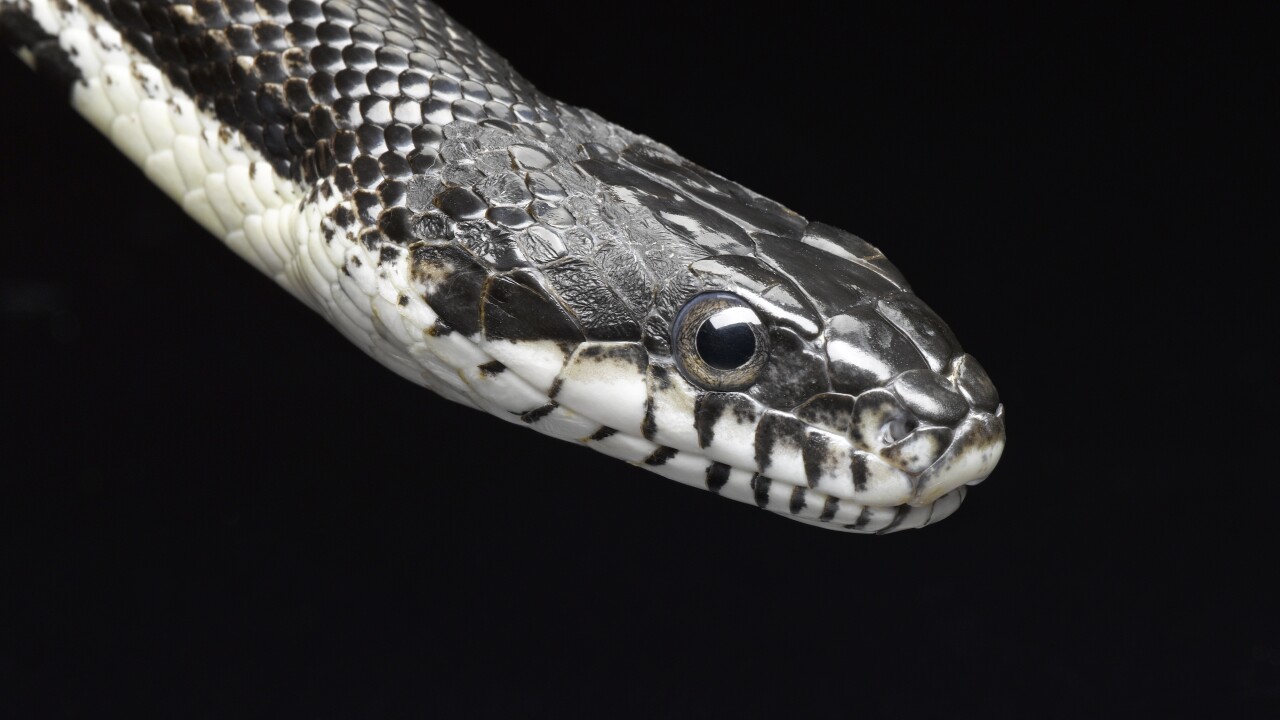 CHOWAN Co., N.C. – A student was taken to the hospital after being bitten by a snake in school Friday.

School officials said a snake was in a hallway of Chowan Middle School and a female student found it. The student picked up the snake by its tail and it bit her on the finger.

Officials then said she dropped the snake and picked it back up again. That is when the snake bit her again on the hand.

School personnel said the snake is believed to have been a Garter snake and it was removed from the building.

9-1-1 was called as well as the student’s parents and she was taken to a local hospital out of an abundance of caution.

Officials said the snake was found to be not poisonous. The maintenance department contacted the school system’s pest management provider and the school was inspected and treated on on Saturday.