Airplane groundings are rare – here are some of history’s biggest 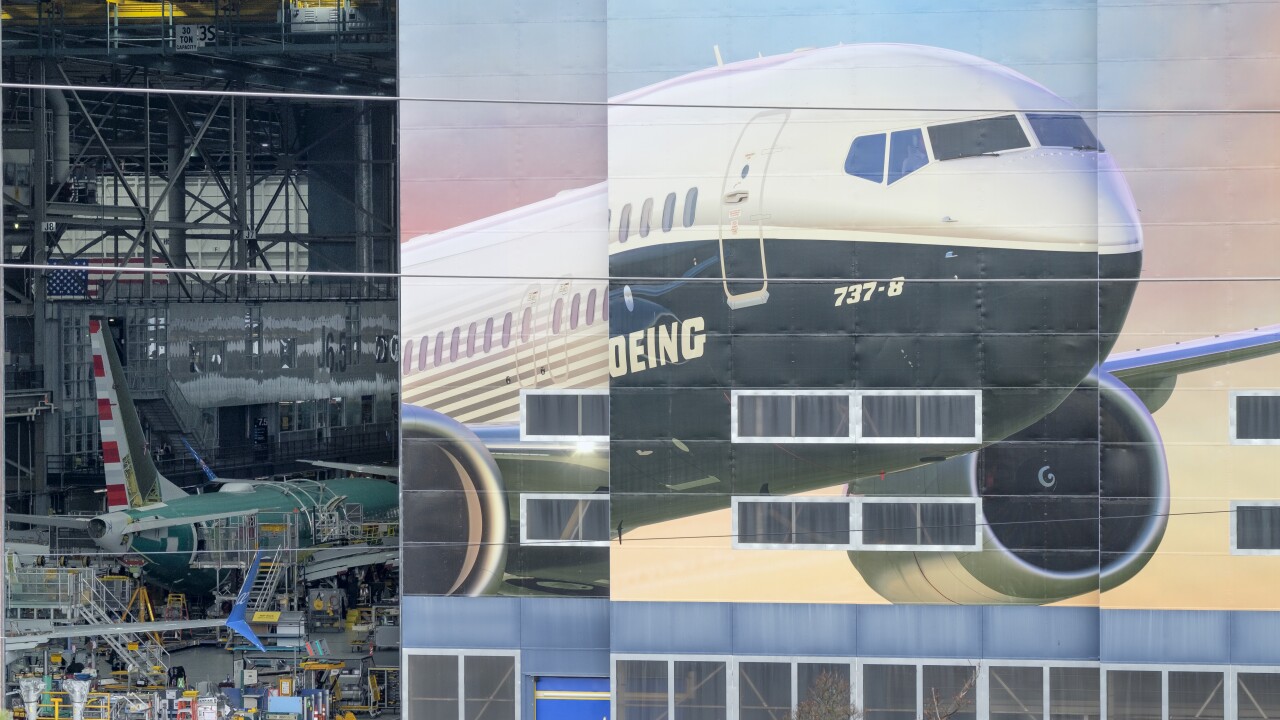 RENTON, WA – MARCH 11: The Boeing 737-8 is pictured on a mural on the side of the Boeing Renton Factory on March 11, 2019 in Renton, Washington. Two of the aerospace company’s newest model airliners have crashed in less than six months. (Photo by Stephen Brashear/Getty Images)

This past week reminded the world that grounding an entire type of airliner because of safety concerns is a big deal — and it happens very rarely.

In this case, two deadly crashes of Boeing 737 Max 8s within five months raised enough concern by aviation regulators worldwide to ground the plane until investigators can figure out if the crashes are directly linked.

It won’t be possible to establish a definitive link until the investigation of the March 10 crash of Ethiopian Airlines Flight 302 in Addis Ababa is complete. Information from the flight data recorder and cockpit voice recorder is now in Paris for analysis.

When regulators take an entire type of plane out of service, it can have a huge economic impact on the maker of the aircraft and on airlines that that fly it.

Here’s a brief list of major airplane groundings over the past eight decades.

Two years after Boeing’s sophisticated, super-efficient widebody twin-engine jet went into service, a battery fire forced an All Nippon Airways 787 flight in Japan to divert to a nearby airport and evacuate all passengers and crew. Days later in Boston, smoke appeared from the battery compartment of an unoccupied, parked Japan Airlnes Dreamliner. These incidents led the FAA to ground all Dreamliners nationwide, as did aviation officials in the rest of the world.

After an investigation, a Boeing battery redesign allowed Dreamliners to return to service about three months later.

An investigation into the crash of American Airlines Flight 191 in Chicago, which left 273 people dead, led to the grounding of all of all DC-10s. Investigators were concerned about the entire fleet of DC-10s because Flight 191’s left engine had separated from a wing during takeoff.

Eventually investigators blamed the crash on maintenance that damaged the structure that holds the engine to the wing. The planes re-entered service 37 days after they were grounded.

The crash of a TWA Constellation near Reading, Pennsylvania, which killed four people, followed several engine fire accidents in the same type of plane. Federal aviation regulators grounded all 58 L-049s that were in service at the time and ordered changes to their electrical systems and engines. The grounding lasted about six weeks before the planes returned to service.