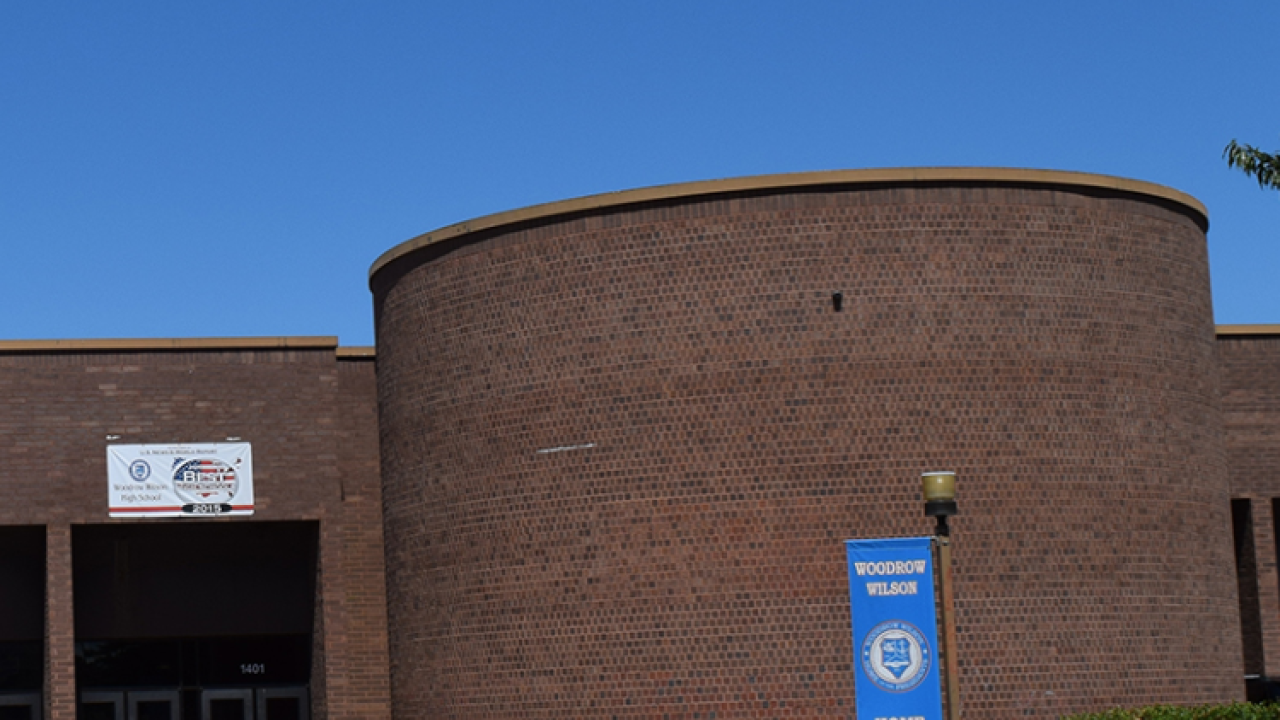 PORTSMOUTH, Va. – A video circulating from snapchat showing Woodrow Wilson High School students being sprayed with mace by another student during a fight has raised some concerns.

The incident happened on Thursday afternoon.

A statement was released on Friday by Portsmouth Schools Public Information Officer stating that disciplinary actions have been made to those who were involved in the fight.

The statement also says that the student who used the mace is now facing potential charges.

We care about the well-being of all students, which is why we quickly addressed a safety matter at Wilson High School yesterday. Four students who were involved in a fight have been disciplined. All of their parents were informed. Based on the investigation thus far, one of those students used mace and is now facing potential charges. We are cooperating with the police. We commend the hundreds of students who remained focused on their classwork. We need parents to partner with the school division and teach their children that weapons and look-alike weapons are not allowed on school grounds at any time. Students who violate these rules will face serious consequences.