Number one is done: UVA ousted from ACC Tournament by Florida State 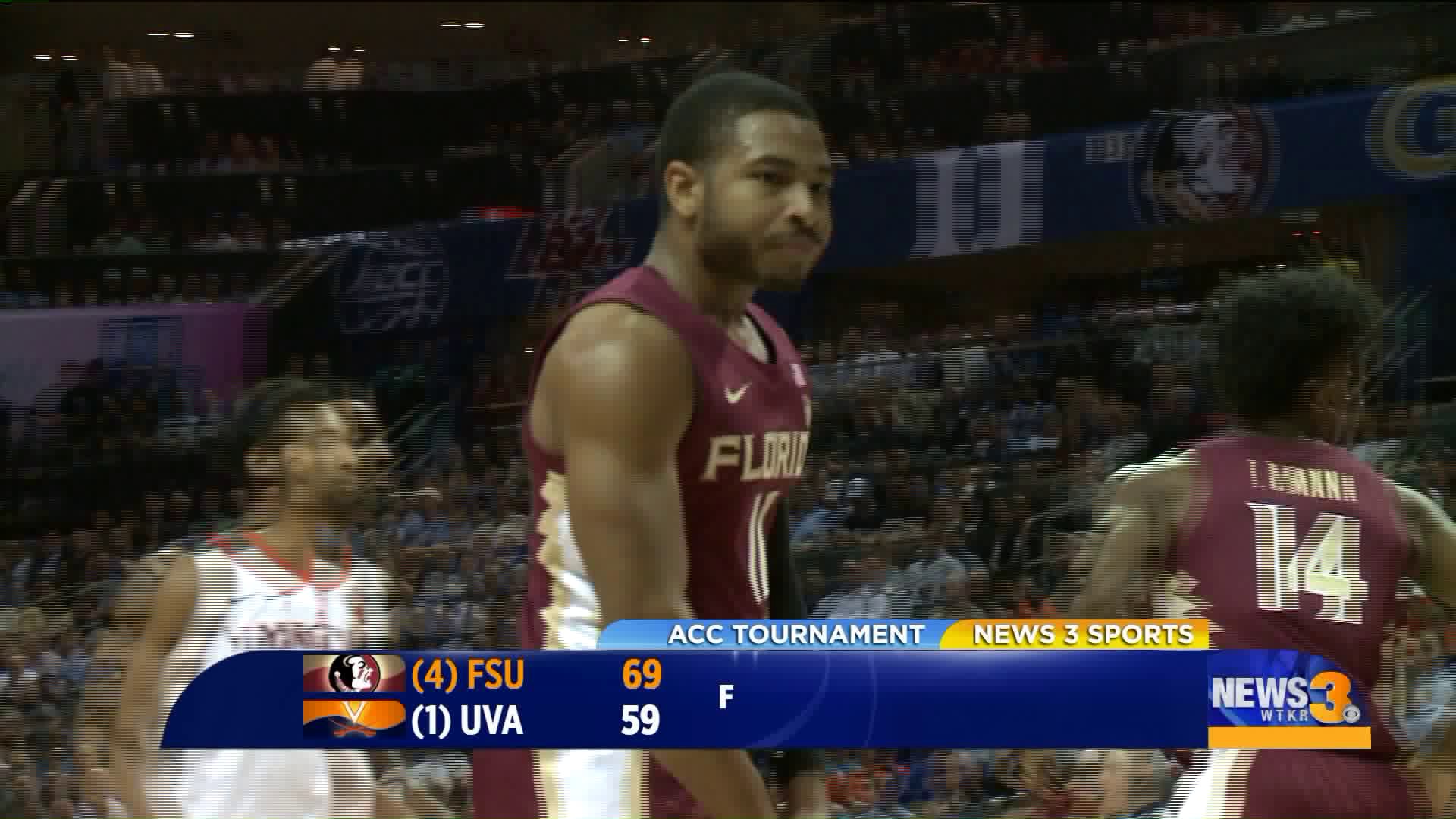 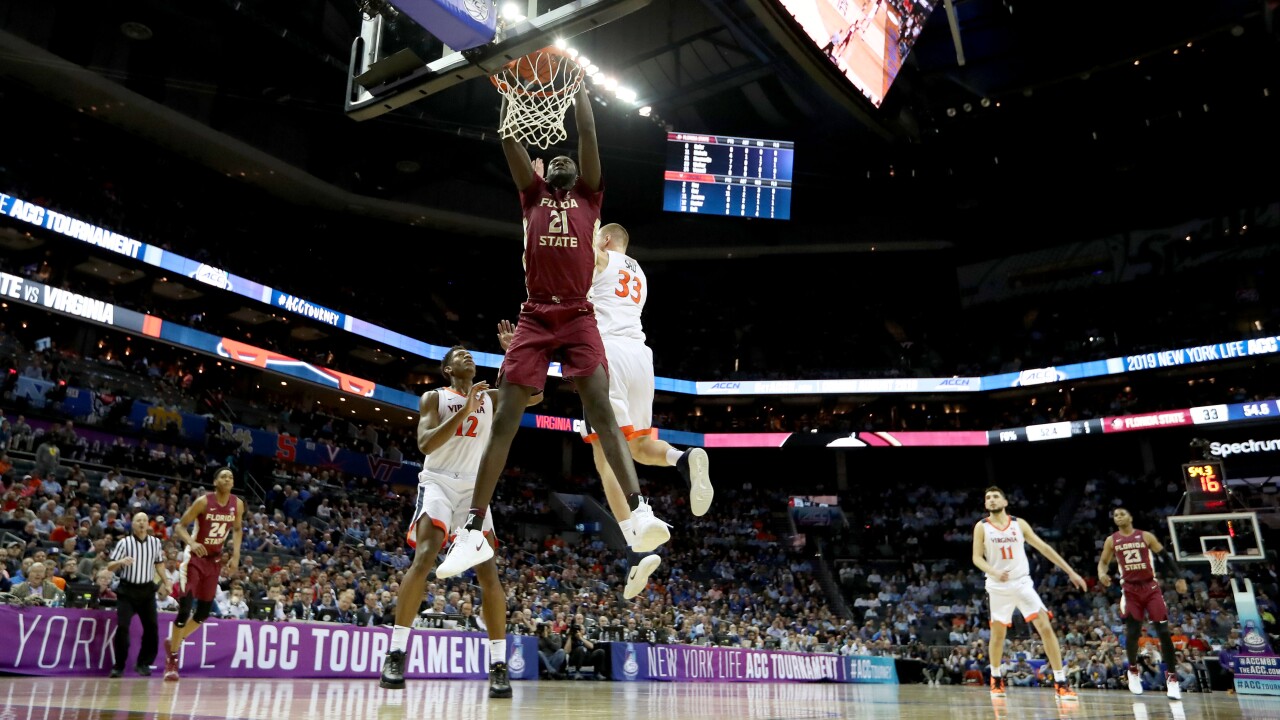 HOW IT HAPPENED
Florida State was on the board first with a three and built a 20-10 lead at the 10:19 mark in the first half. The Seminoles were leading 29-19, when UVA had a 10-2 run that included eight points for Guy to cut it to 31-29. FSU had a 35-31 lead at the half. Senior Jack Salt (Auckland, New Zealand), who finished with eight points and five rebounds, hit two free throws to begin the second half before FSU had five straight points. UVA cut the lead to one after a three by freshman Kihei Clark (Woodland Hills, Calif.). The Cavaliers then took the lead with back-to-back baskets by Hunter. The teams traded the lead before an 18-4 run by Florida State to lead 62-49 with 6:43 to play. UVA made a run to close the lead to six, but Florida State held on for the win.

UP NEXT
Virginia will wait for the 2019 NCAA Tournament selection on Sunday at 6 p.m. on CBS.