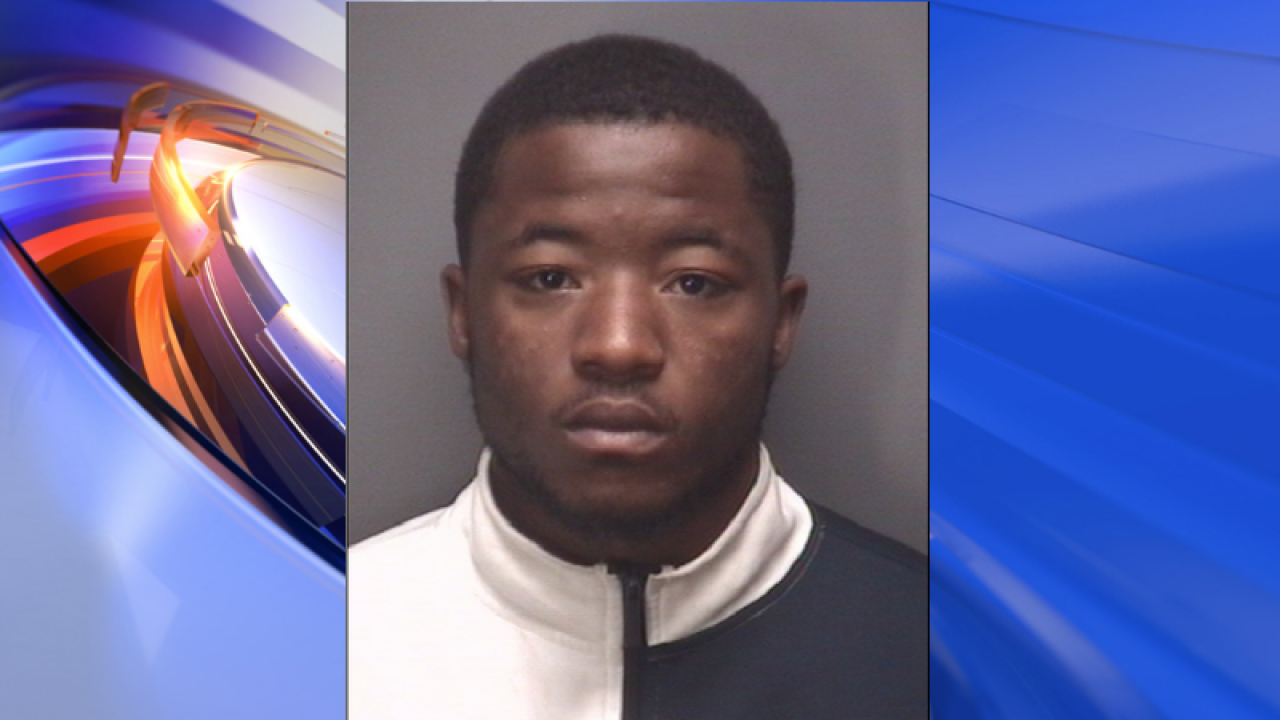 SUFFOLK, Va. – An 18-year-old student was arrested Tuesday on charges stemming from the assault of a male staff member at a program housed at a Suffolk school.

Around 7:45 a.m., officers responded to the Southeastern Cooperative Education Program (SECEP) in the 2300 block of East Washington Street for a disturbance.

Authorities say Lorenzo Lamont Sumler, Jr. had been disruptive and refused to leave the premises when told to do so. This is when he physically assaulted the staff member.

Sumler was then arrested on charges that include Assault & Battery – School Official, and Trespassing.

The spokesperson said Sumler is a Norfolk Public Schools student who travels to the center.

At this time, it is not known what disciplinary actions Sumler will face.