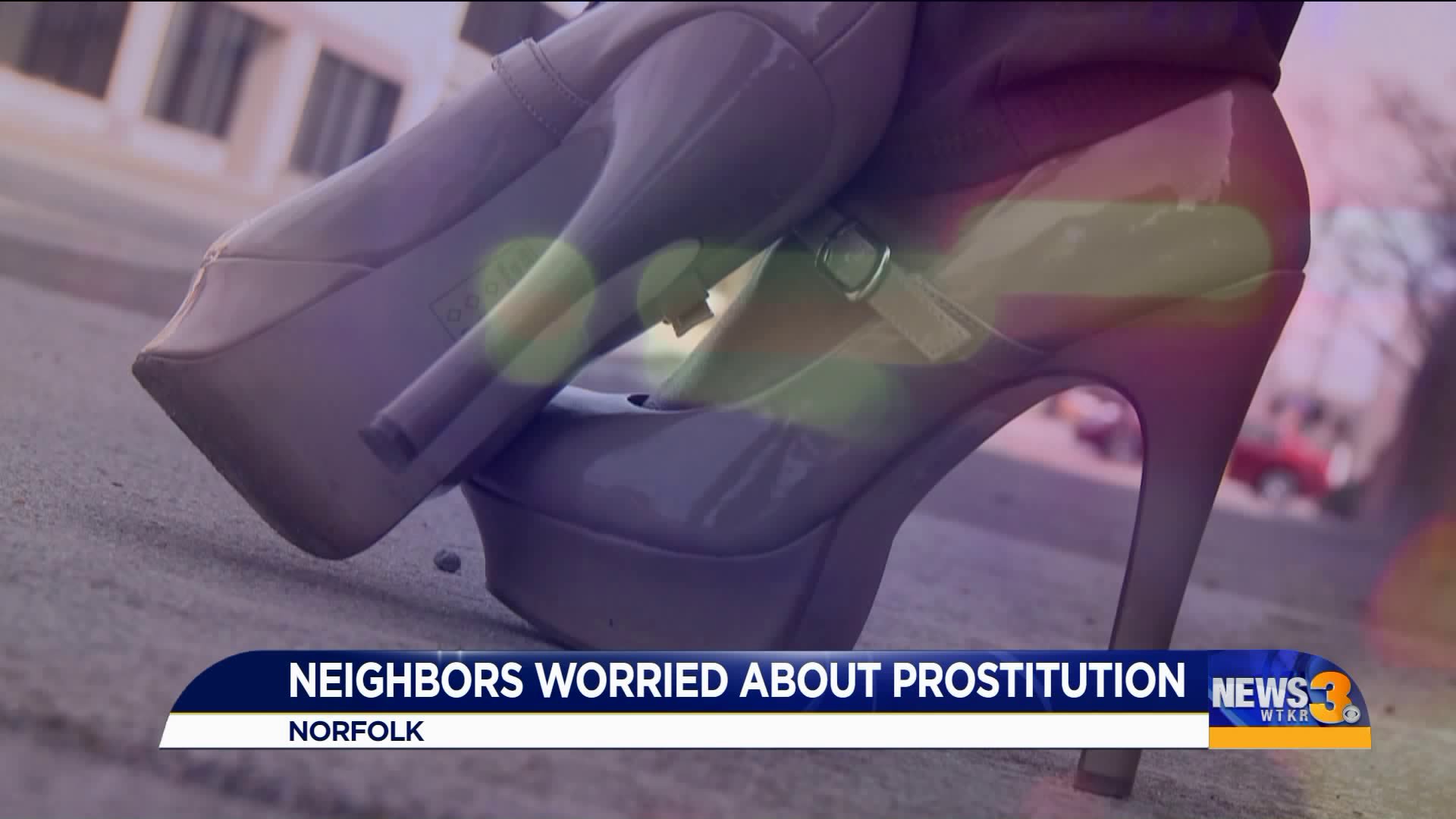 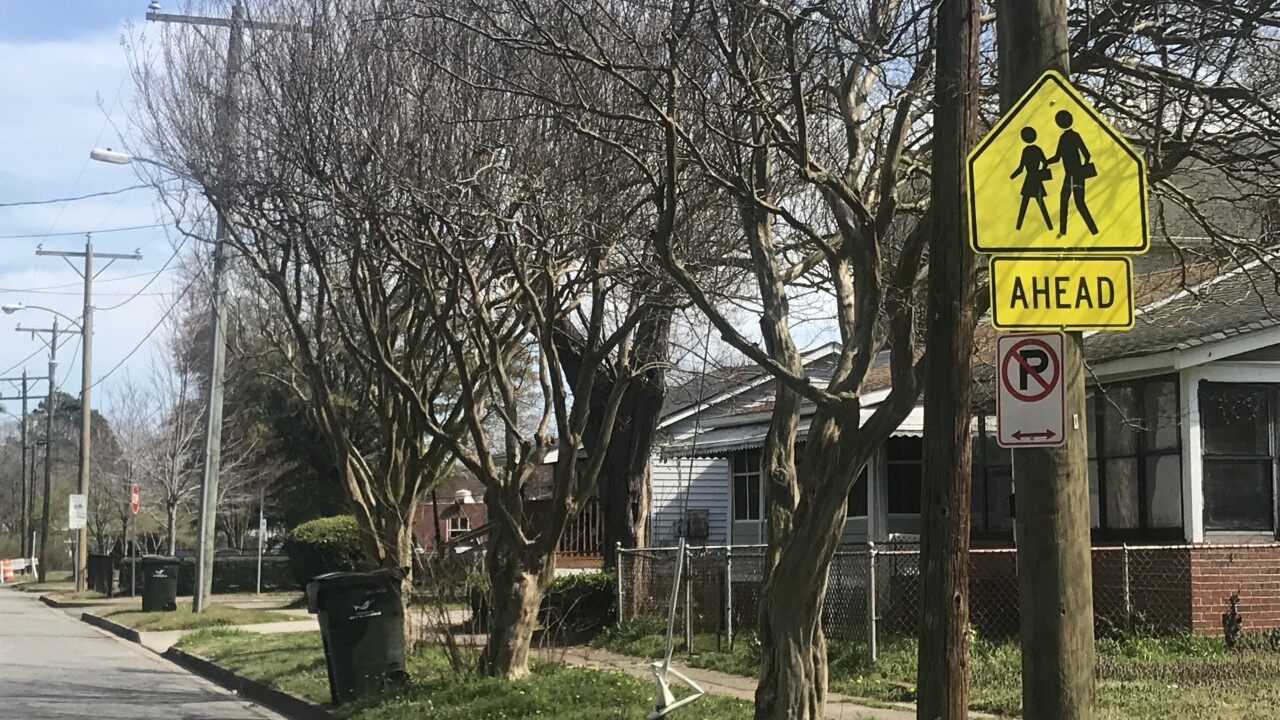 NORFOLK, Va. - A concerned Norfolk resident who has lived in the Lindenwood area since the late 80s said prostitution has picked back up in her neighborhood and she wants to see a change.

The woman who spoke to News 3 on Thursday did not want to be identified but said things have gotten to the point where she felt she needed to speak out. She said her friends and neighbors have not only seen prostitutes walking the streets anywhere from 9 p.m. to 6 a.m., but she has even been aggressively approached when just pulling up to a stop sign.

Lindenwood is home to an elementary school, and many of the students walk to school. This woman said on any given day the kids could walk past used contraception, which neighbors are responsible for picking up. She said it's not only a health risk, but it's downright gross.

The concerned citizen who spoke to us also told us her friend was approached by a man who flashed his genitals at her, running up to her car while exposed.

Residents told News 3 most of the people they believe are involved in the illegal actions are men or men dressed as women.

News 3 reached out to Norfolk Police who responded with this:

"After reaching out to the Norfolk Police Department’s spokesperson this morning regarding a possible prostitution situation, they immediately requested to have the complainant contact their vice and narcotic detectives so they can thoroughly investigate the complaint.

If anyone sees any type of criminal activity in their neighborhood, they are encouraged to call the police departments non-emergency number at 757-441-5610 or by submitting a crime line tip at 1-888-LOCK-U-UP or the P3Tips.com mobile app."