Norfolk aims to get teenagers involved in emergency preparedness 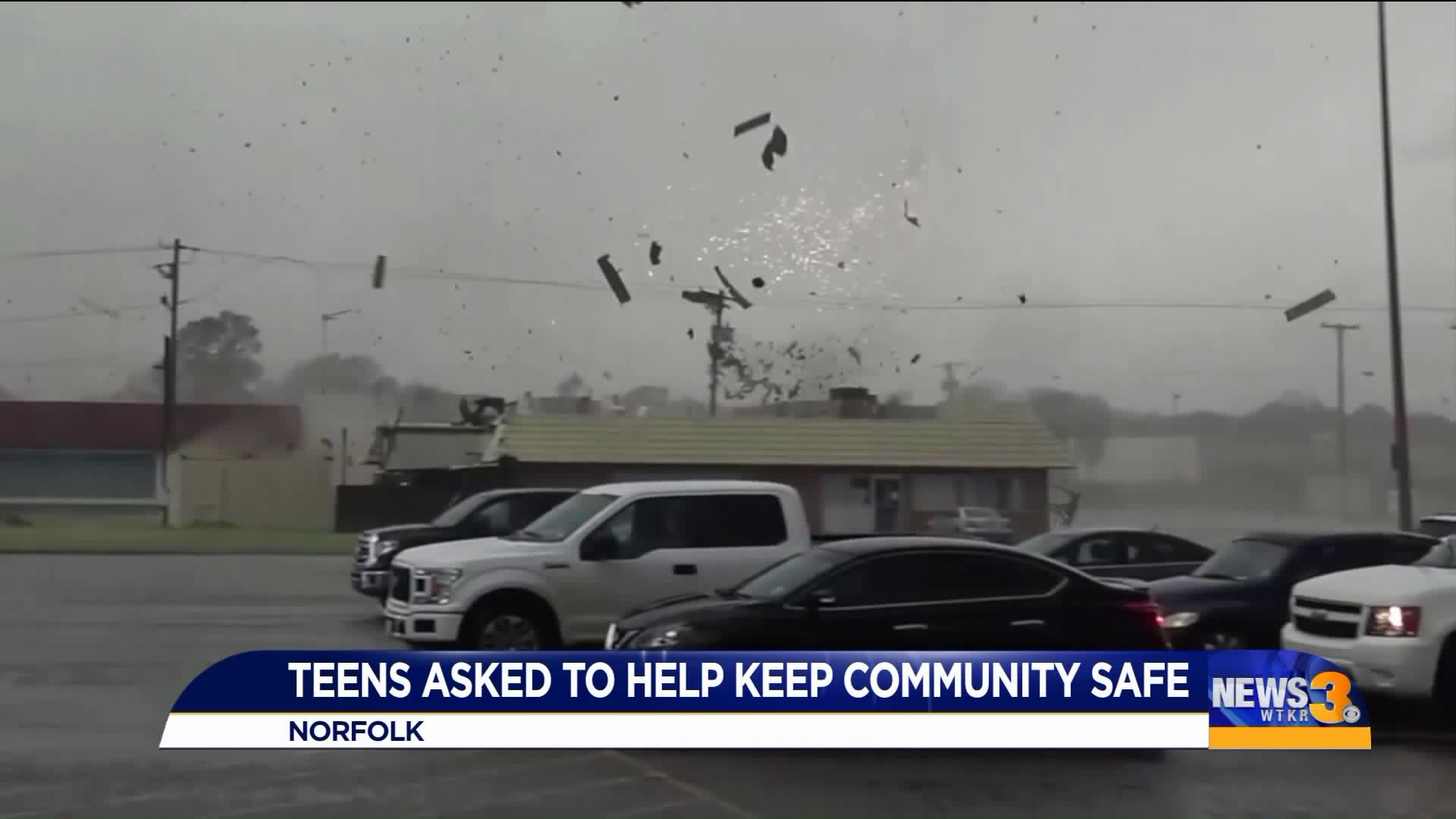 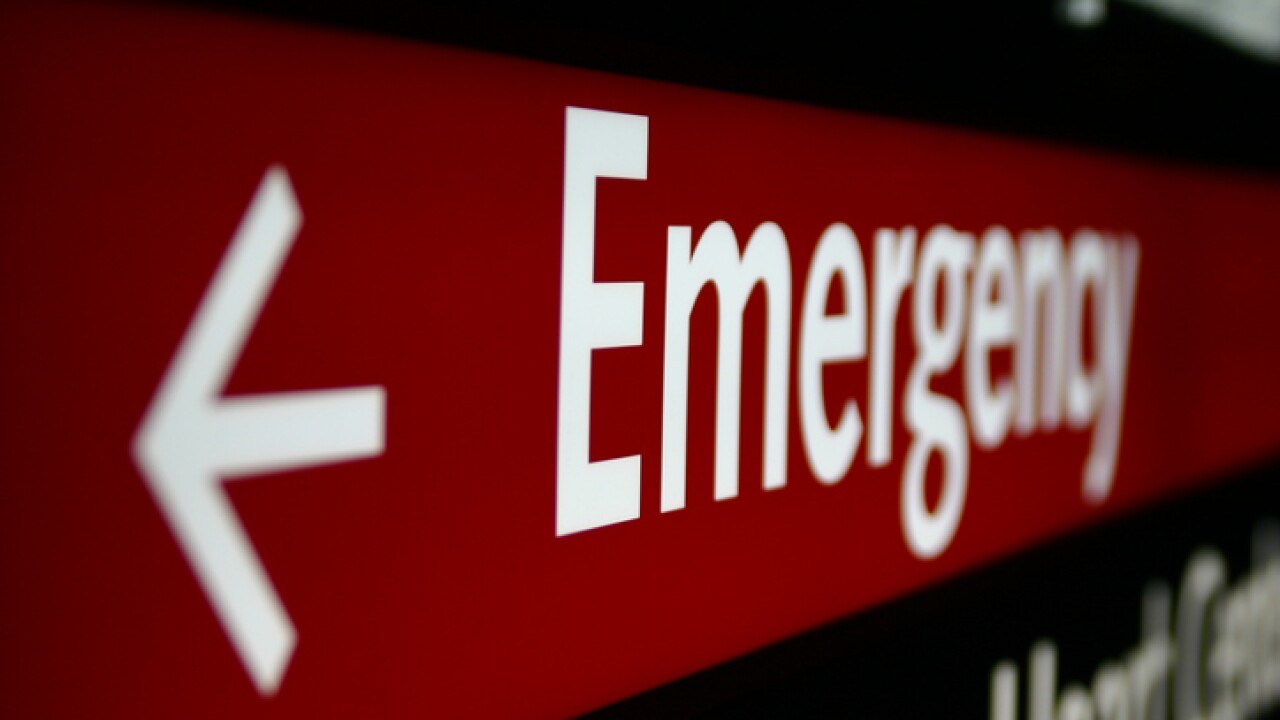 NORFOLK, Va. - A disaster or emergency can happen at any moment, and the city is trying to make sure teenagers know how to react.

Right now, the city is accepting applications for the Teen Local Emergency Planning Committee. It's a new program where teenagers will learn about emergency preparedness, but also share ideas.

The group will be made up of juniors and seniors in high school. They will learn about how city leaders respond to incidents like hurricanes, tornadoes and active shooters.

"We're trying to leverage those ideas from the next generation," said Jim Redick, the city's director of emergency preparedness and response. "Just to bring them into the fold, give them an opportunity to serve their community and also tap into that creative spirit on how we can do better."

Redick says they're hoping about 25 teens will participate, but says they need more applications. Teenagers can apply until April 1.

"It's all about just trying to instill preparedness at the most localized level and make sure a person at an individual level is prepared and then their community," he said.