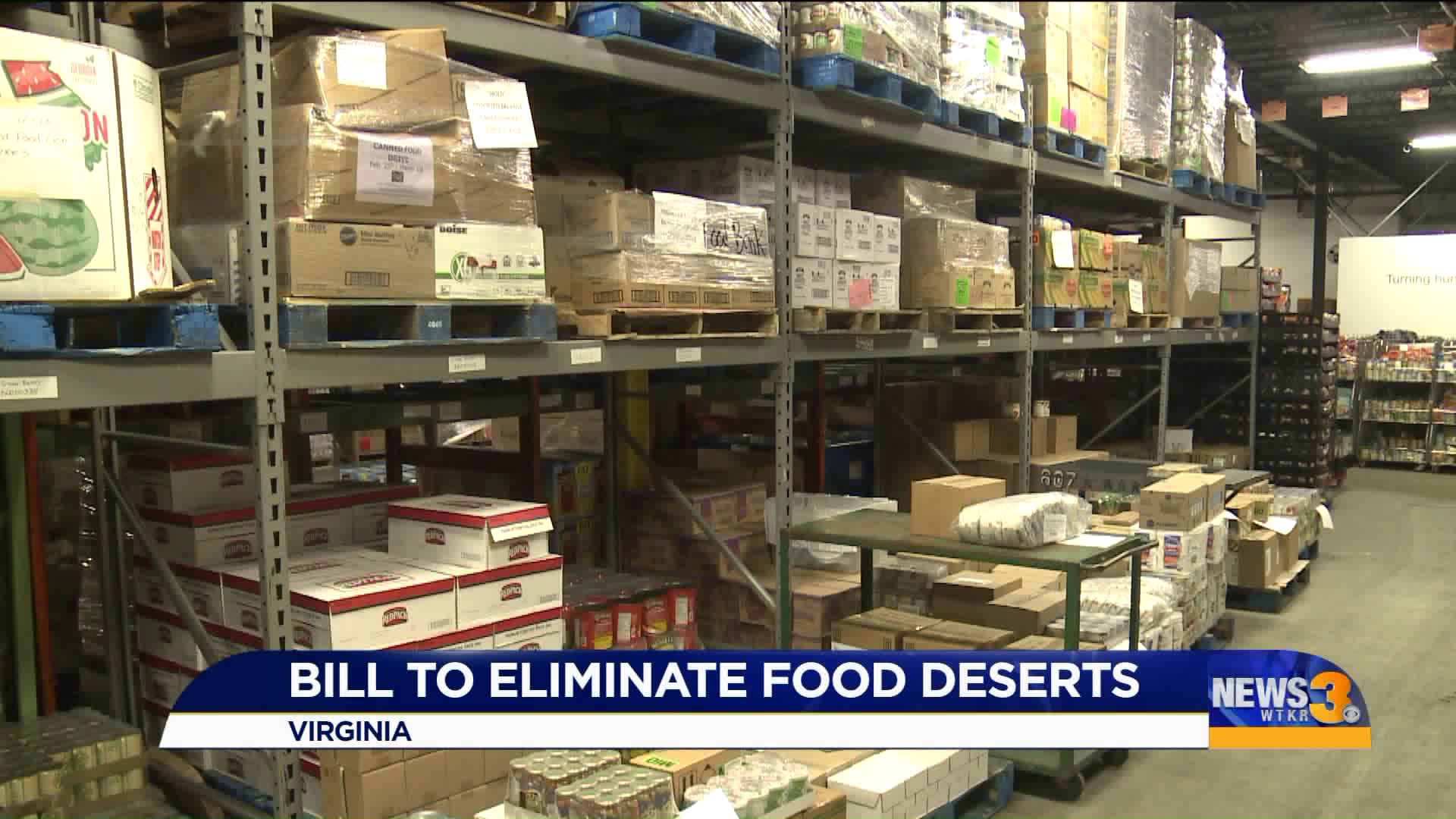 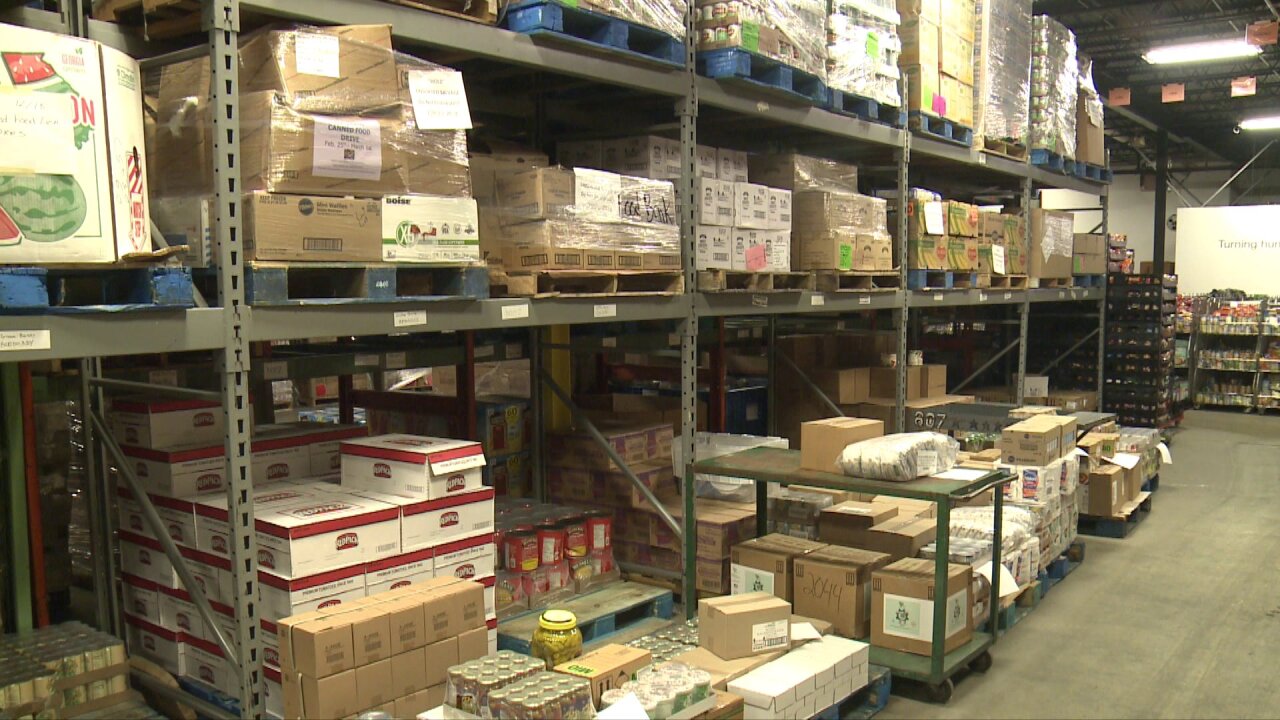 NORFOLK, Va. -  Walking across the street to get groceries at the Ocean View shopping center is the norm for April Harrod and her 3-month old daughter.

“Soap, deodorant, little snacks that are cheaper, so I don’t have to go to Walmart,” says Harrod.

When she does have to go to Walmart to get groceries, she says it can be a struggle. “I have to catch Lyft to and from Walmart when I need to go grocery shopping. It’s a hassle because you have to tote the car seat in and out the car.”

She is one of more than 100,000 people who live in food desert areas in the region and almost a million across the state. Senator Mark Warner (D-Va.) is reintroducing a bipartisan bill could make it easier for people like April. It's called the Healthy Food Access for All Americans Act.

“Something has to happen because not everyone has transportation or the money to go out of their way to a grocery store," says Harrod. This new bill would give food banks incentives to help them distribute more food to people who live in food desert areas.

Ruth Jones Nichols is the CEO of the Foodbank of Southeastern Virginia and the Eastern Shore. She says this bill will help the food bank's mission in addressing hunger.

“It has the potential to provide funding support that will scale and sustain our efforts like the mobile pantry program,” says Jones Nichols.

The mobile pantry program distributes food to people who live in food desert communities. They distributed 1.3 million meals last year. The bill would also give a 15 percent tax credit to companies that build new groceries stores in these areas.