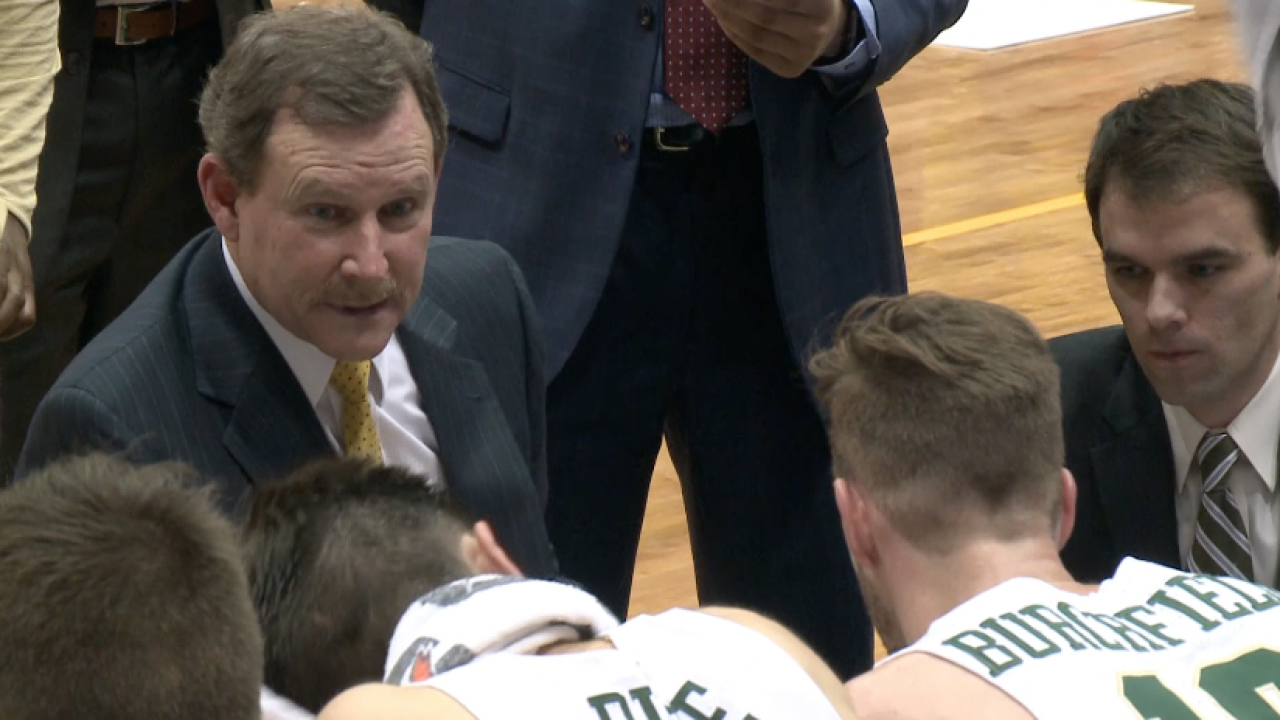 “We are forever grateful to Tony for his commitment and service over 16 years to William & Mary,” Huge said.  “He is a teacher not just a coach and his impact on hundreds of young men will be felt by them for years to come.  However, we have high expectations for our men’s basketball program, including participating in the NCAA Tournament, and we will not shy away from setting the bar high.  Now is the time to begin a new chapter in William & Mary basketball.  On behalf of Tribe Athletics, I want to extend my sincere gratitude and appreciation to Tony and we wish him all the best.”

William & Mary is one of four original NCAA programs that has yet to appear in an NCAA Tournament.

A national search for a new head men’s basketball coach is underway.