Watch: Baby reunited with father after being rescued from burning New York building 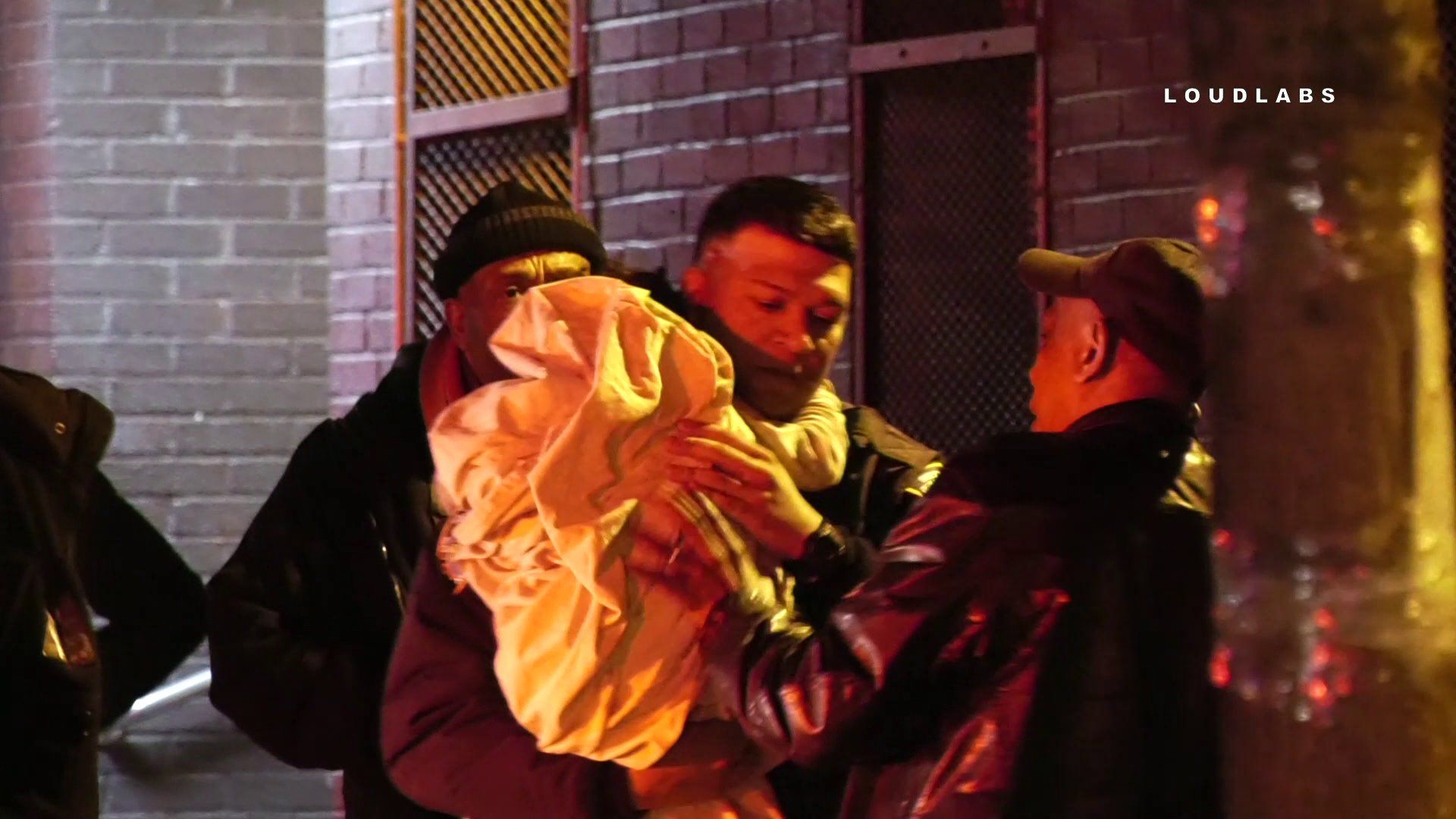 A heroic firefighter helped save a baby from an apartment building after a fire broke out in Harlem on Saturday morning. The young girl was quickly reunited with her visibly emotional father.

NEW YORK - First responders saved a baby trapped inside a burning Harlem building, returning her to the arms of her emotional father, and the entire exchange was caught on camera.

The baby girl was initially trapped inside the building, but officials said firefighters and police helped rescue her.

Footage shows a police officer carrying the baby out of the building and handing her to her crying father. The officer even put his own winter hat on the baby's head to help keep her warm.

Nine people were transported to area hospitals with minor injuries, including one firefighter, the Fire Department of New York said.

Authorities said the fire was under control by 2 a.m., and the cause of the fire has yet to be determined.