Settlement announced for cleanup of the Superfund site in Portsmouth 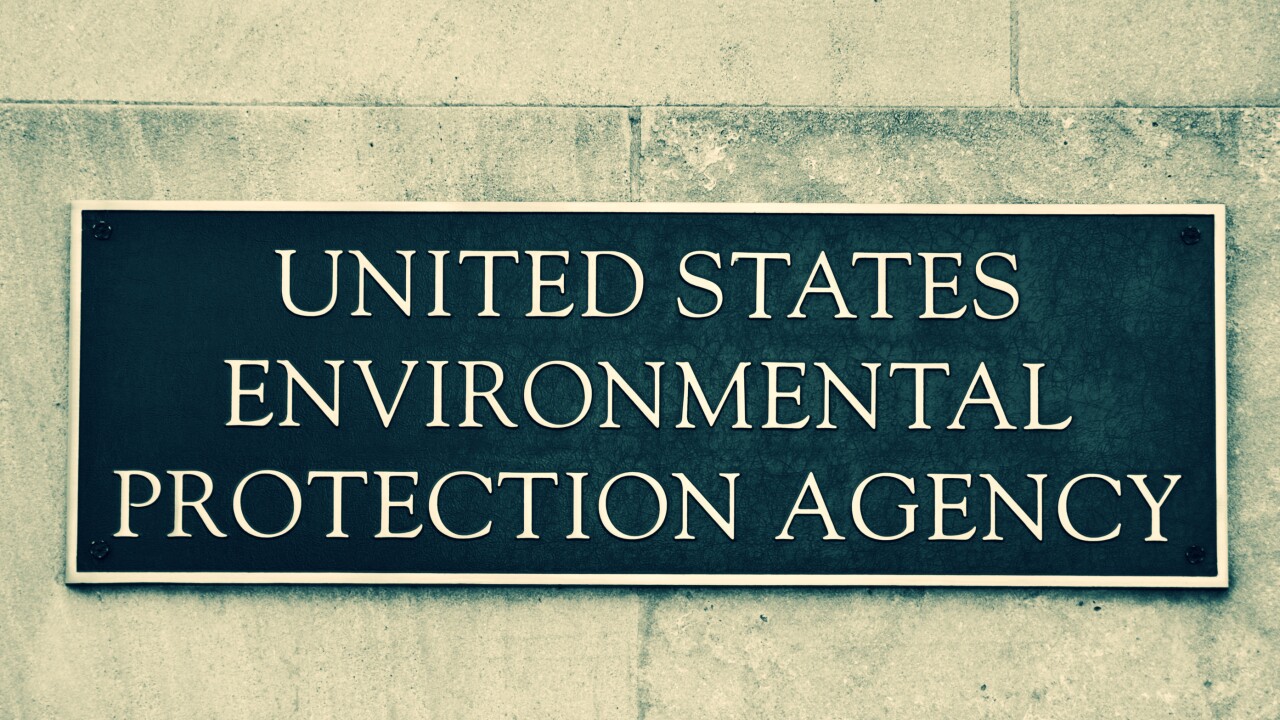 PORTSMOUTH, Va. – The United States and Virginia have entered into an agreement under the Environmental Protection Agency (EPA) involving the cleanup costs for a Superfund Site in Portsmouth.

In a proposed consent decree filed Thursday in federal court, the U.S. Department of Defense and the Navy will pay the EPA $55.3 million for cleanup costs, and pay Virginia $8.5 million for past costs, and future activities Virginia will conduct at the site.

Along with cleanup costs, DoD and the Navy will fund a $1.5 million oyster restoration project to be implemented by Virginia in the Southern Branch of the Elizabeth River.

The settlement also provides that Atlantic Wood Industries and Atlantic Metrocast, the AWI Site owners/operators, will reimburse EPA and Virginia $250,000 plus interest for site cleanup costs.

The agreement was reached under the federal Superfund law – formally known as the Comprehensive Environmental Responsibility, Compensation, and Liability Act, which requires landowners, current and former operators, waste generators and waste transporters responsible for contaminating a Superfund site to clean up the site or reimburse the government or other parties for cleanup activities.

This is the location of a former wood treating facility that included around 50 acres of land and more than 30 acres of river sediments.

Since 2010, EPA has been performing the cleanup at the site to remediate hazardous substances, including polycyclic aromatic hydrocarbons from creosote, pentachlorophenol, and associated dioxin, as well as heavy metals present in soils, ground water, and sediments at the site.

The proposed consent decree is subject to a 30-day public comment period and court approval.

A copy of the consent decree is available at this link.

For more information about this site and its cleanup, click here.