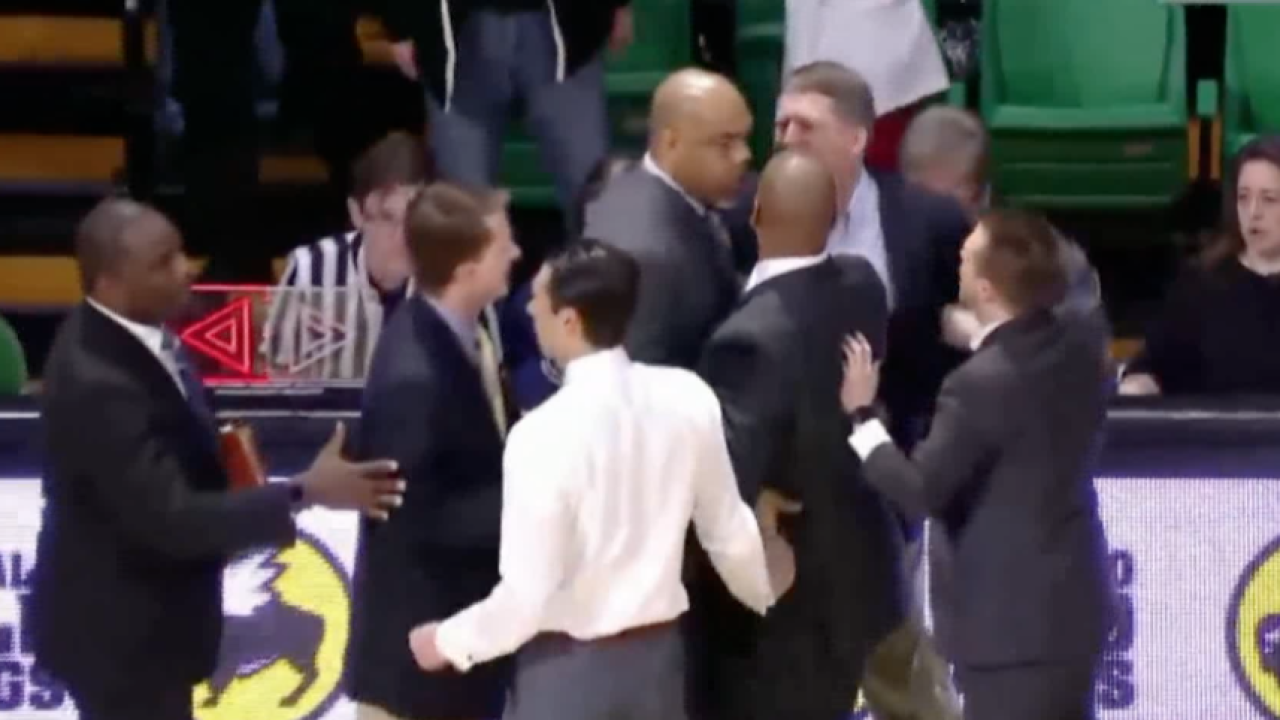 A Xavier Green three-pointer pulled the Monarchs within five, 53-48, but UAB would outscore ODU 11-2 the rest of the way, claiming a 14-point victory on Saturday afternoon in Birmingham.

Old Dominion trailed by five at the half, 37-32. Caver led all scorers in the opening 20 minutes with 14.

Next up for the Monarchs will be the Conference USA Tournament in Frisco, Texas at The Star. The official bracket will be announced later tonight; however, Old Dominion will first play in the Quarterfinals on Thursday, March 14 at 7:00 p.m. ET. Thursday’s game will air on Stadium.