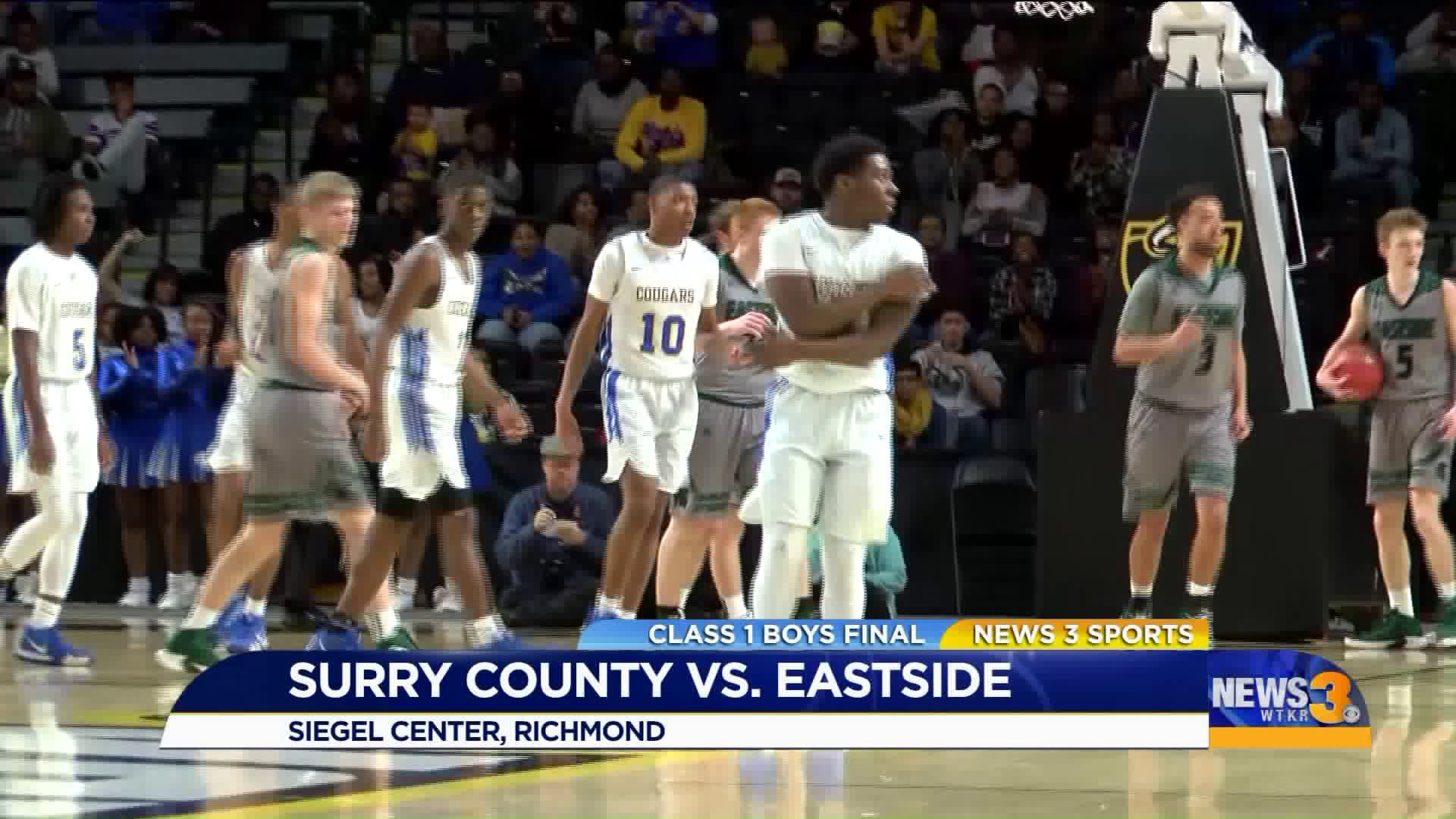 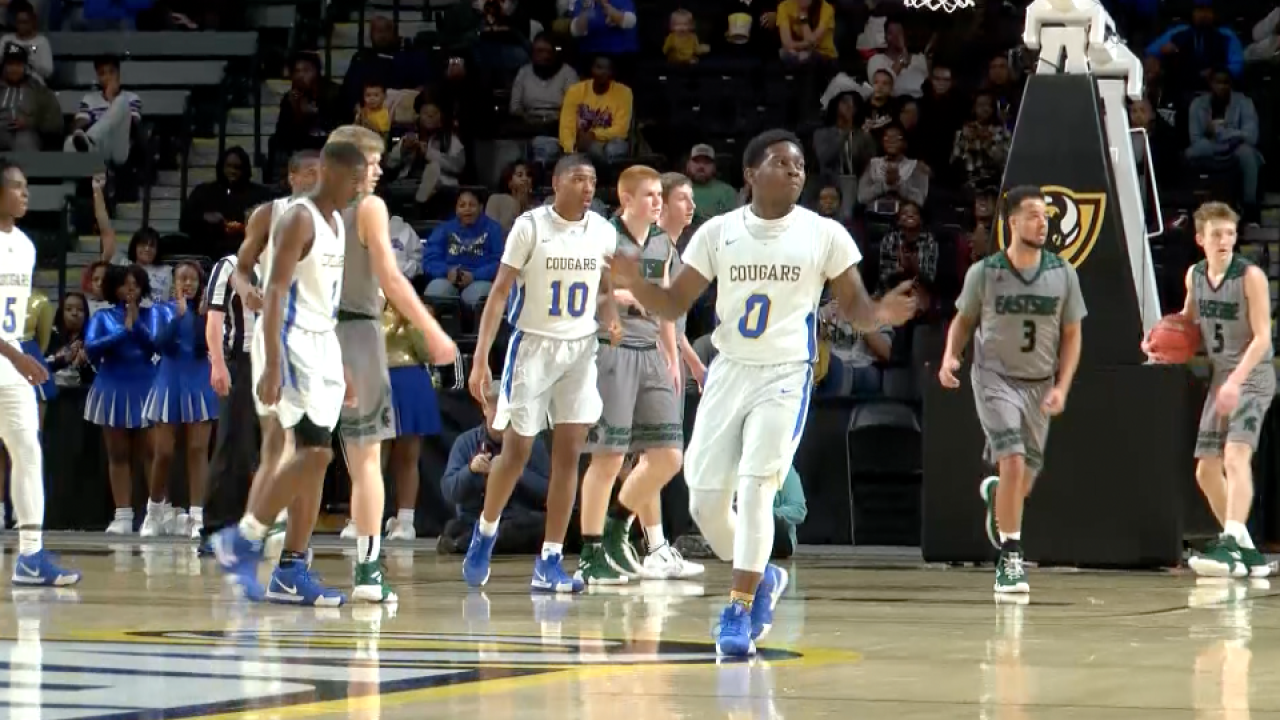 The Cougars' 2005 title was their only championship up to this point.

QuanDriel Palmer led the Cougars with 16 points, while Monte Pope and Zhamare' Slade both chipped in 14 points.

The Surry County girls basketball team fell in the state final game earlier in the day, losing to Parry McCluer 58-45 in the Class 1 girls state final.