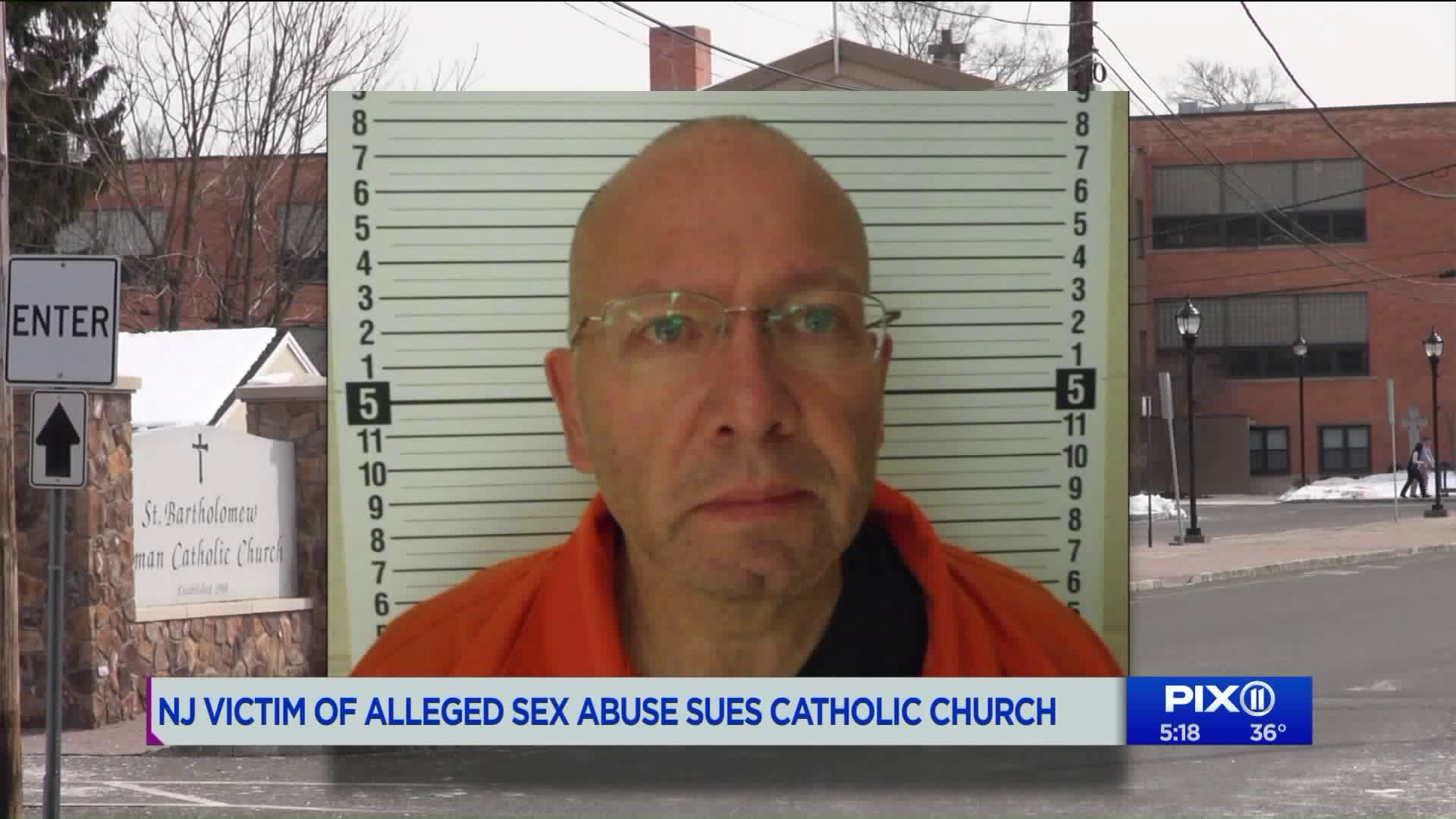 Attorney Gregory Gianforcaro said he and his old client, known only as Mr. X, met with the Archdiocese of Newark on October 24, 2003, to detail allegations of sexual abuse by Father Kevin Gugliotta. Mr. X

SCOTCH PLAINS, N.J. - A man who claims to have been abused by a priest as a child is suing the Catholic church for negligence because, even after the abuse was reported, that priest was placed in charge of youth ministry activities.

Attorney Gregory Gianforcaro said he and his old client, known only as Mr. X, met with the Archdiocese of Newark on Oct. 24, 2003 to detail allegations of sexual abuse by Father Kevin Gugliotta.

Mr. X did not want money. He wanted Father Gugliotta to be kept away from kids.

Instead, Gugliotta was assigned to St. Bartholomew the Apostle church, less than 2.5 miles from Mr. X's home.

"I don’t understand what the problem is with this Catholic Church," exclaimed Gianforcaro. "After the warning — he was made head of youth ministry."

It took Gugliotta less than one year to meet his next alleged victim - Richard Roe.

Richard Roe is an alias. His real name has not been disclosed.

His mother just found out a year ago. Roe is now 26.

"We were just both in shock and dismay of what happened," she said.

Gugliotta was later transferred to a parish in Mahwah, New Jersey.

"The younger the victim is, the much harder it is for them to come forward," said Mark Crawford, head of New Jersey Survivors of those Abused by Priests.

He went to prison for less than two years. And now, he’s out.

"To other parents, be very vigilant," Roe's mother said.

Today, Roe filed suit against the Catholic Church for negligence and fraud. Gianforcaro will also serve as his attorney.

"Kevin Gugliatta should have never, ever have been apart of my clients’ life," he said.