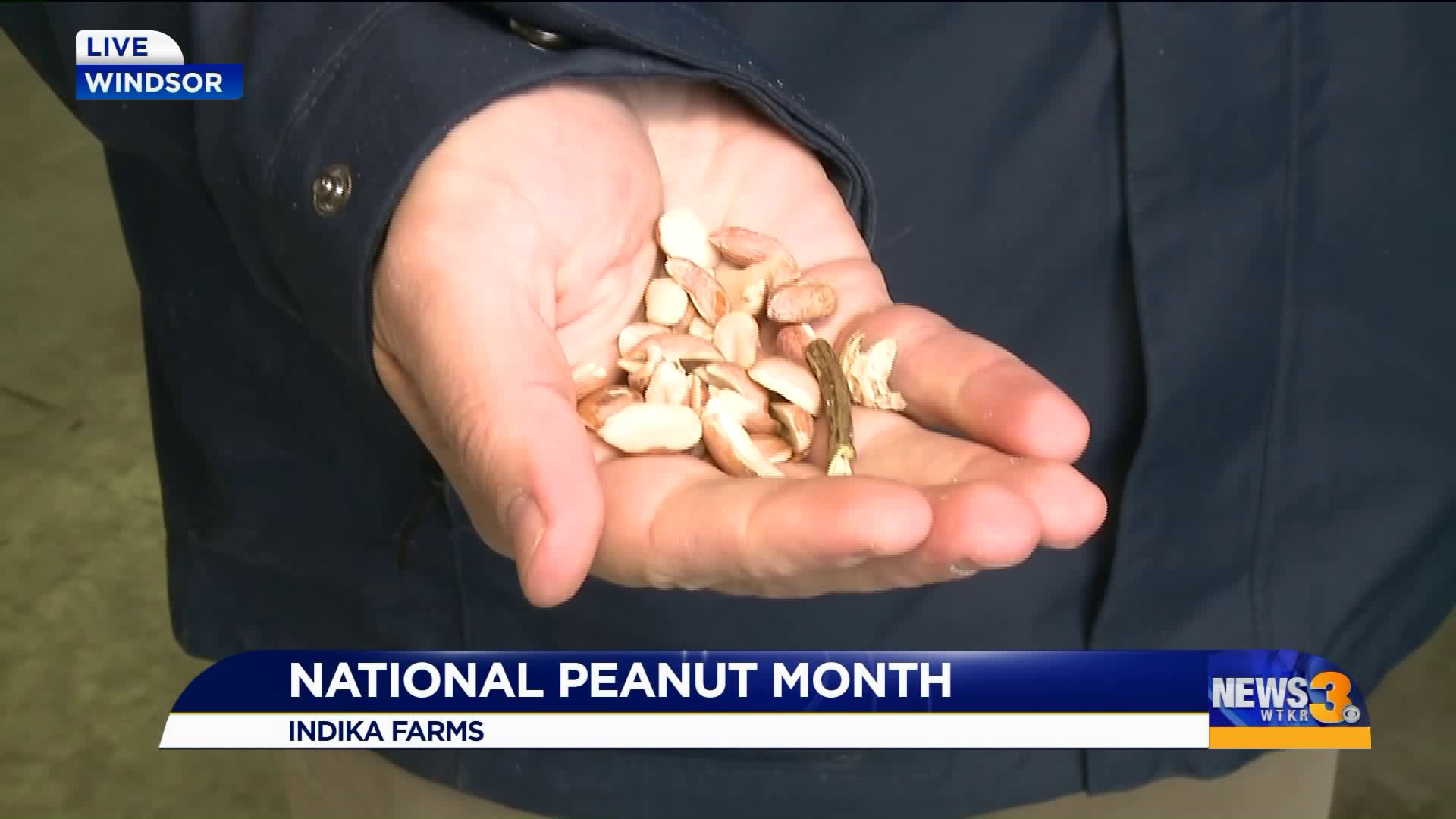 CHAPEL HILL, N.C. - People allergic to peanuts could soon have a way to protect themselves against reactions.

Researchers at the University of North Carolina-Chapel Hill recently discovered immunotherapy treatments can be very effective in helping develop a tolerance for peanuts.

Immunotherapy involves giving people with allergies a small amount of peanut they're able to tolerate and then gradually increasing that amount over time.

Eventually, some patients studied at UNC could eat an entire peanut and not have a reaction. Others could eat up to 20 and not react.

UNC followed those people for several years and found as long as they ate foods containing a certain amount of peanut each day, those patients would not have reactions.

It's not a cure, but Dr. Edwin Kim, who heads UNC's Food Allergy Initiative, says information this could be huge in the study of allergies and big for quality of life for those who are allergic.

“Maybe that packaged good that was mislabeled or the chef that wasn’t paying attention. Those kinds of things wouldn't get someone sick," he said. "They know they’re still allergic but just having that protection against the accidental or unknown I think could make a tremendous difference for them."