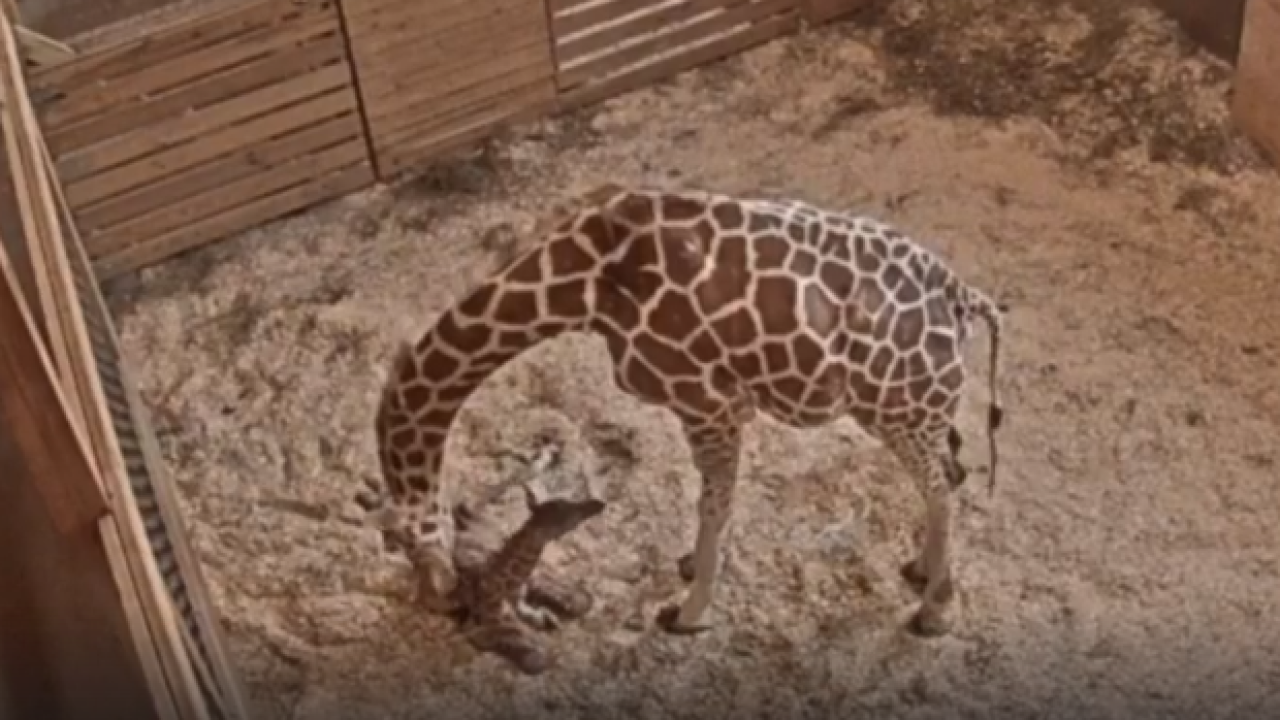 HARPURSVILLE, N.Y. – April the giraffe, who skyrocketed to internet fame after millions of people watched and waited for her to give birth in her home at Animal Adventure Park in 2017, gave birth to her fifth calf on March 16.

The Animal Adventure Park said the calf is a male and it’s healthy!

“Success! With an average 15-month gestation, we are thankful to have a healthy calf on the ground, nursing and bonding with mom. With wild giraffe numbers plummeting annually, every calf born counts,” Jordan Patch, owner of Animal Adventure Park, said. “Captive management programs, with successful propagation initiatives, hold the bloodlines that can someday repopulate natural ranges, should we as humans learn to preserve and protect natural environments and their inhabitants.  We are happy to be doing our part, as a small piece in a much larger puzzle that is conservation!”

April’s fifth pregnancy was announced in July 2018. The average gestation period for a giraffe is 15 months, but historically, April has taken her time.

Animal Adventure Park is set to open for the 2019 season on May 1st. 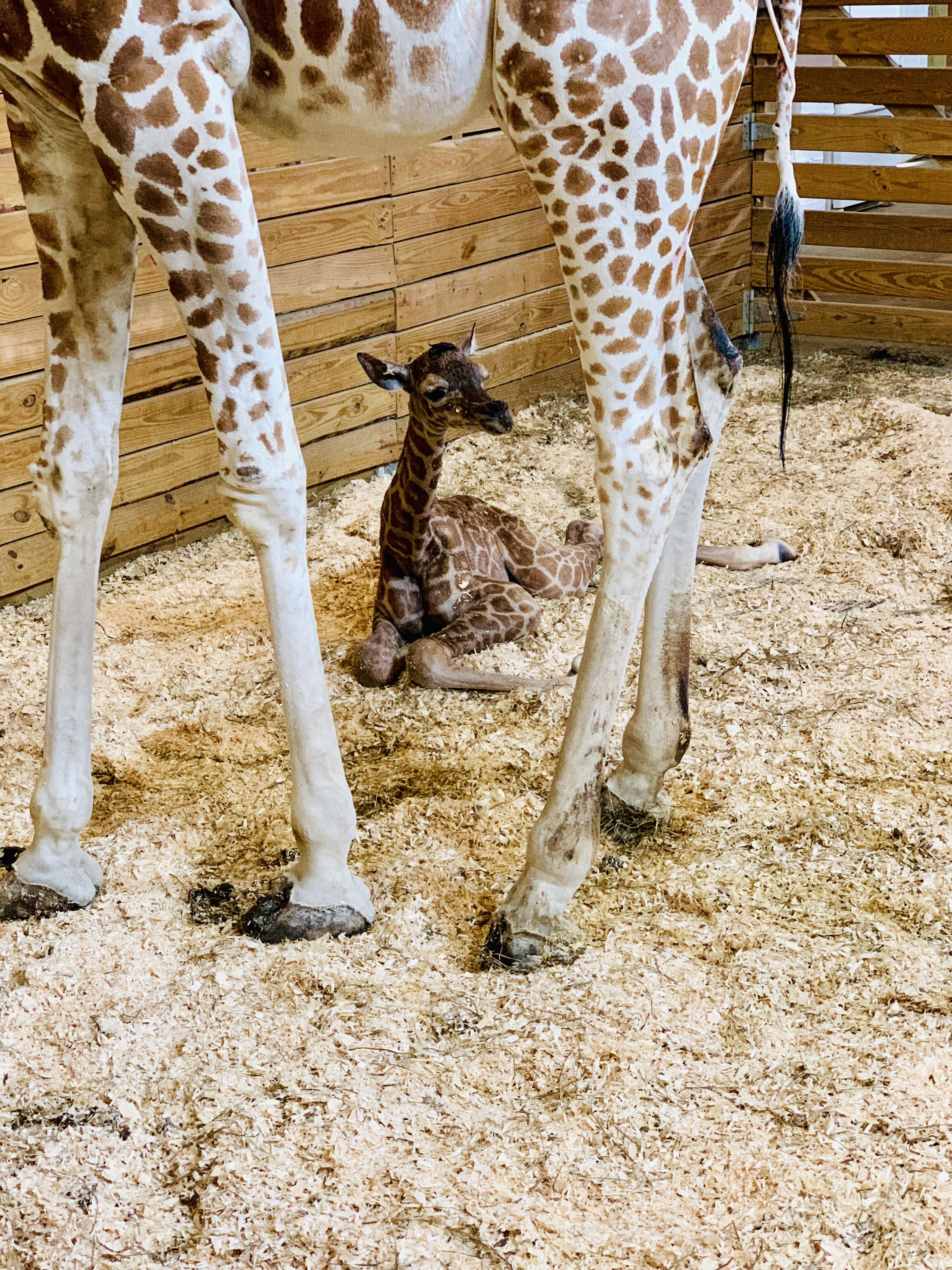