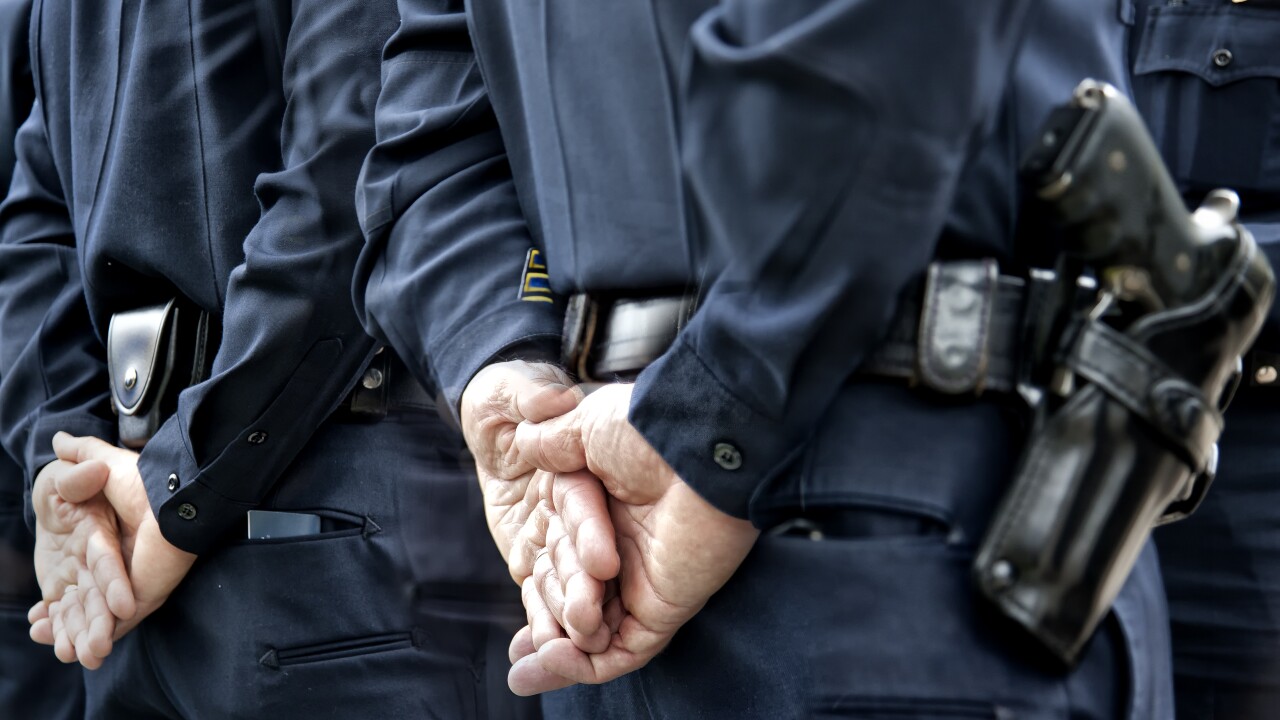 According to a study that was released by Your Local Security, Virginia police salaries are well below the national average.

In fact, the study says that Virginia police officers earn $9,000 below the national average of $64,000.

However, the research team at Your Local Security compiled and analyzed data from the Bureau of Labor Statistics and the Bureau of Economic Analysis to determine each state’s average police officer salary, adjusted for the cost of living.

The RPP adjusted salary for Virginia is $55,024, which on average Virginia’s police officers make $1,266 more than that, according to the numbers provided.

As shown in the research, several states have average salaries that are well below the RPP adjusted salary.